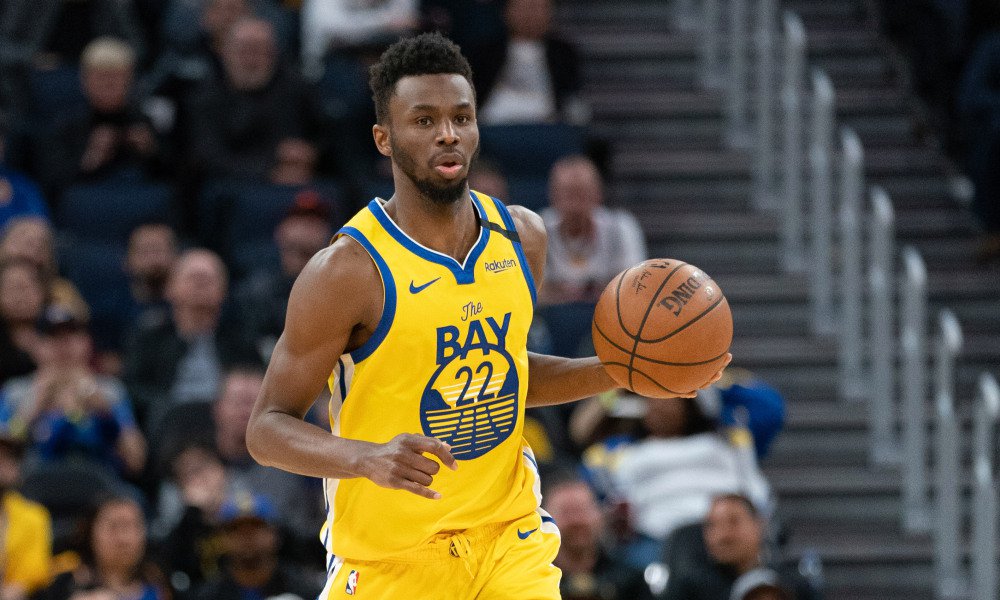 The Warriors and Timberwolves are going to be linked by the deal they did last season for a little while. The swap of D’Angelo Russell for Andrew Wiggins was a big one and right now it is hard to declare any winners since neither team has done much winning since.

Minnesota is the worst team in the Western Conference and looks like it will be missing Russell for this one, and star center Karl-Anthony Towns won’t play til February. Even healthy, the Timberwolves are not putting up much of a fight this season. In the NBA it is often when you play a team that matters as much as where or who. For Golden State they might not have a better time for an easy win than with Minnesota coming to town.

No Towns, and likely no Russell, opens up a ton of shots for Minnesota. Neither of them played in their last game yet somehow they beat the Pelicans. That means big trouble for that franchise as they should be beating teams like Minnesota as part of their evolution.

The win saw top pick Anthony Edwards score 18 points, tying his second best game of the season. He was super inefficient as all the warts he showed in the draft process have come to fruition. He can’t really shoot, and for all his athleticism he does not create easy shots.Minnesota has six players in double figures in the win and maybe that sharing of the scoring can help keep this one close.

Golden State has lost their last two games, first to the Knicks at home, and then they got hammered by Utah. They lost to the Jazz by 19 on Saturday, but that was only after outscoring them by 17 in a meaningless fourth quarter.

The Warriors are still trying to figure out how to get more out of their top pick James Wiseman. He is leading the team in rebounding, but at just 6 per game that is hardly impressive for the 7 footer. His offense has been inconsistent but this could be a matchup where he could do some damage. Steph Curry almost always does damage and is averaging 28 points per game. Wiggins is second on the team at 18 points per game. With those too pretty consistent at that level the Timberwolves are going to have to find some offense somewhere.

I love betting underdogs but I never do so unless I see some sort of a path for them to actually win. Even though Minnesota is in need of a win I am just not seeing a competitive game against the Warriors in this spot. They are so shorthanded and the Warriors have experienced guys in Curry and Draymond Green who will exploit a team that does not have much commitment to defense.

Sure, that is why lines are created. Golden State is not the most consistent team in the league, but I would rather wager on guys like Curry than hoping for continued performances from Malik Beasley or Naz Reid, who led the Timberwolves in points in their last game. Golden State is the smart play here.