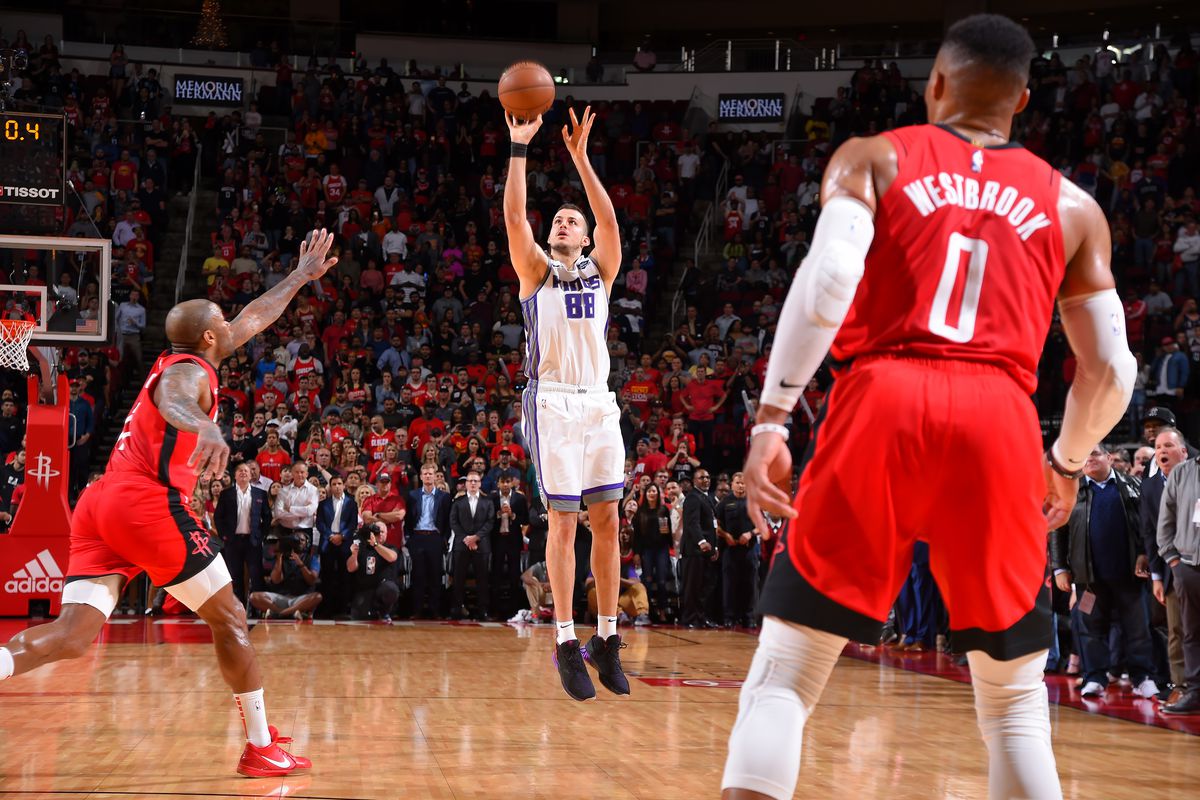 In both team’s first games of 2021, the Sacramento Kings look to avenge their loss to the Houston Rockets by beating them in the second of back-to-back games on Saturday at 5 pm EST.

The Houston Rockets 2020-21 season has been surrounded by controversy after it became known that superstar James Harden wanted a trade out of Houston. Many people began to wonder how the Rockets could compete with such a big distraction.

The Rockets started the season 0-2 before beating the Sacramento Kings for their first win of the season on New Year’s Eve with a score of 122-119. The victory came under the effort of a 33-6-8 game by Harden, along with a double-double by Christian Wood (21-12-3).

Even without Russell Westbrook this season, the Rockets have no had any issues scoring in their first three games. The Rockets have been averaging 119.7 points per game, which is good for 5th in the league. The Sacramento Kings have also been a top-10 team offensively this season, as they’re 10th in the league in this category, putting up an average of 114.8 points in their first five games.

While it’s a small sample size, the Rockets haven’t looked great on the defensive side of the ball. They’re second-worst in the league in points againstper game, allowing opponents to score an average of 123.7 points per game.

On the other hand, the Kings are allowing 115.6 points against per game, which is good for 19th in the league.

Can the Kings bounce back?

The Sacramento Kings have been one of the more surprising teams this season with their decent start. De’Aaron Fox has been one of the reasons why they’ve been playing well as he leads the team in points (20.6), assists (6.6), and steals (1.6) per game.

If the Kings want to avoid their third loss in four games, they’re going to need Fox to continue putting the team on his back.

The team will also need Hassan Whiteside to step up in his limited role on the team. In the minutes that he’s gotten so far (11.8 minutes per game), Whiteside has not been able to produce efficiently, leaving many wondering if he’ll ever find his proper role on the team.

The fact of the matter is that Richaun Holmes (13.4-9.4-1.4) and Marvin Bagley III (11.8-7.8-0.8) are doing more with their big man minutes than Whiteside and they’ll be expected to continue that trend as long as Whiteside continues to disappoint.

Is this the start of a Rockets win streak?

To say the Rockets’ season so far has been a roller coaster would be an understatement.

Harden demanded a trade, a game was postponed due to COVID-19 exposure, and the Rockets lost their first two games of the season.

However, despite all of the distractions, they still beat Sacramento on New Year’s Eve.

So far it looks like if the Rockets want to succeed at all this season, they’re going to need to rely on Harden (as long as he’s on the team) and Christian Wood. In a small sample size, Harden has been averaging 37 points per game and if anyone can sustain that production, it’s him.

John Wall made his Rockets debut against the Kings after not playing basketball for two years, scoring 22 points and adding nine assists and six rebounds. Again, it was just one game, but if Wall can keep looking like that or even get better, the Rockets can continue being a top team in the Western Conference.

Picking the Rockets to win

I do think that the Rockets will win this game. Despite the controversy, they still have the firepower between Harden, Wood, and Wall to be able to score with the best teams in the league.

Is their defense nearly nonexistent? Yes, but I don’t think the defense will be the focus of this game. I expect a high-scoring game that the Rockets will take, extending their winning streak to two games.