Nuggets vs Mavericks Betting Preview: Can the Mavs Get Going Tonight? 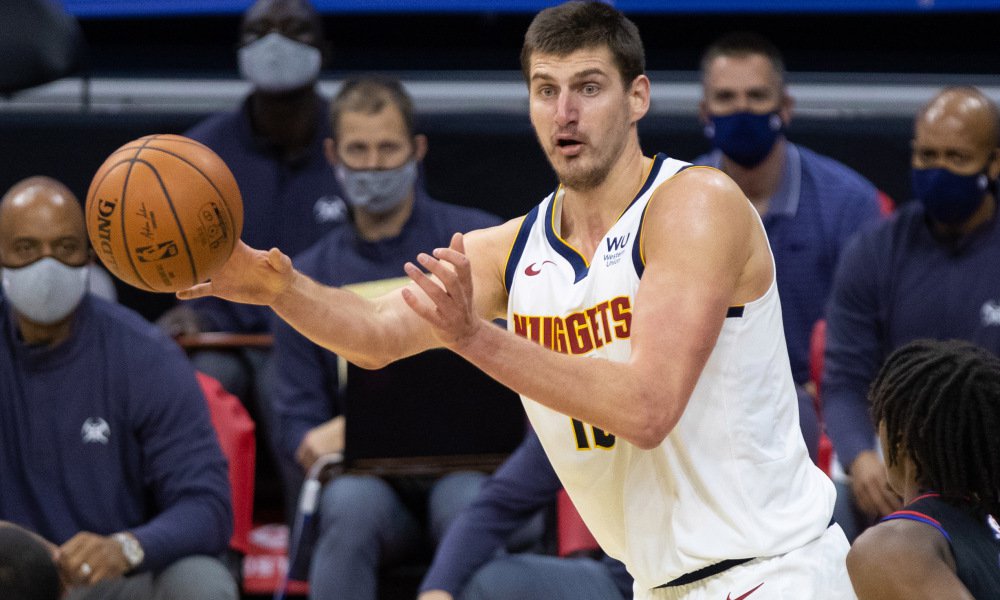 With both teams hoping to be among the higher seeds in the Western Conference this season, tonight’s Nuggets vs Mavericks game is a vital one. With so many teams in the West with legitimate playoff aspirations, every game is important in the quest for separation in the NBA standings.

The Nuggets and Mavs faced off in Dallas a couple of weeks ago, and the outcome was decided in overtime. In that game, Luka Doncic (38 points, 9 rebounds, 13 assists) and Nikola Jokic (38 points, 11 rebounds) both played at a high level. But it was the Mavs who took the road win in overtime.

How will tonight’s matchup shake out? NBA odds see it being a potentially close game, but here is a look at tonight’s game and the potential outcome.

Odds via Fanduel as of Monday, January 25

The Nuggets stumbled out of the gate this season, but over the last few weeks, they have gotten going and have moved up the Western Conference standings.

In their last 11 games, the Nuggets are 8-3 SU, and they enter tonight’s game on a three-game win streak. Overtime was needed to decide their two games in Phoenix on Friday and Saturday, with the Nuggets prevailing in one extra period on Friday night and two extra periods to pull out the win the following night.

Spearheading their turnaround has been Nikola Jokic, who has emerged as a potential NBA MVP candidate in the early going due to his stellar play. Performances like Saturday night’s will only further his candidacy. In 42 minutes, Jokic recorded 29 points, six assists, and an astounding 22 rebounds.

While the Nuggets have found some consistency, the Mavs have yet to locate theirs. The latest frustrating result for them came Saturday, when they lost by 25 points at home against the Houston Rockets. That defeat came on the heels of two solid road wins over the Indiana Pacers and San Antonio Spurs.

Luka Doncic continues to have a stellar campaign, but it will not result in the MVP he is favored to win if the Mavs don’t start putting more wins together.

This one figures to be a pretty close contest, but the Mavs will be hungry to get the win tonight after Saturday’s awful performance. Back the hosts to get the win, and take the over as well.