Hawks vs. Bucks Game 1 Betting Preview: Bucks Have Only The Hawks in Their Path to the Finals 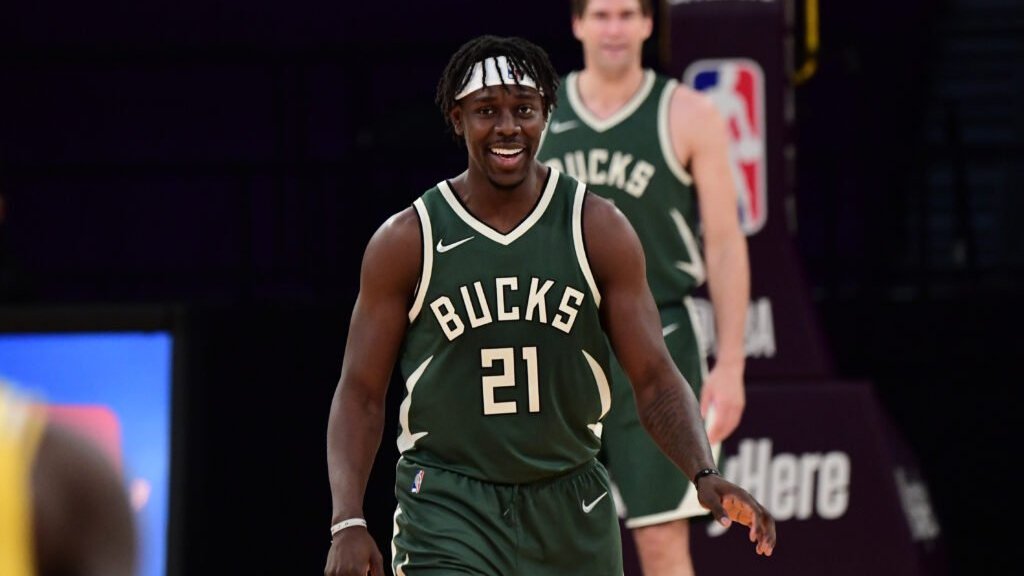 Did anyone see a Hawks vs Bucks series coming? There were definitely folks that were all over the Bucks to beat the Nets, but the Hawks in the Eastern Conference Finals? I don’t recall anyone predicting that. Now that they are here I do wonder just how much they have left in the tank, especially star guard Trae Young. If he is not able to play at a high level in this, or any other game, it is not going to be much of a series. The Hawks have stolen the first game of the series twice already in this playoffs.

I am worried about the fatigue of the Hawks, especially Trae Young. That might not show up until later in the series, however. Milwaukee has been known to try and put pressure on opponents early in a game, and if they are making their shots they can bury them early.

Atlanta is going to need to have a solid offensive and defensive game plan to avoid getting too amped up in the moment, especially on offense. Young and the rest of the Hawks have to fight the urge to match the Bucks shot for shot early. Winning on the road in the playoffs is about patience. They have shown great resolve in the playoffs, and they need to keep that up.

The Hawks are the underdog in Game 1. All of their wins against the 76ers came in that same role.

Milwaukee Shifts from Underdog to Favorite in Conference Finals

It now looks like things are setting up perfectly for the Bucks to get to the NBA Finals…and even win it. They are now the odds on favorite.

To do so they just have to get through this pesky Atlanta team first. Nothing is easy in the playoffs, but the matchup against the Hawks looks very favorable.

I think they are going to win at four out of five spots on the floor though I do wonder how they are going to try and matchup. There is not as much of a role for PJ Tucker in this series though you love him out there for the intensity that he brings. It would be great to see him scare Young on a few possessions.

The stakes are getting higher for Giannis and Khris Middleton. They were very high usage in the last series, but I don’t think they will need to be pressed as much in this series.

I actually think guard Jrue Holiday is going to be the key to the series. First as a defensive foil against Young and second as a feature of the offense to make sure Young is punished for being light on the defensive end. I am looking for Holiday to be more of a factor in this series than he was against the Nets.