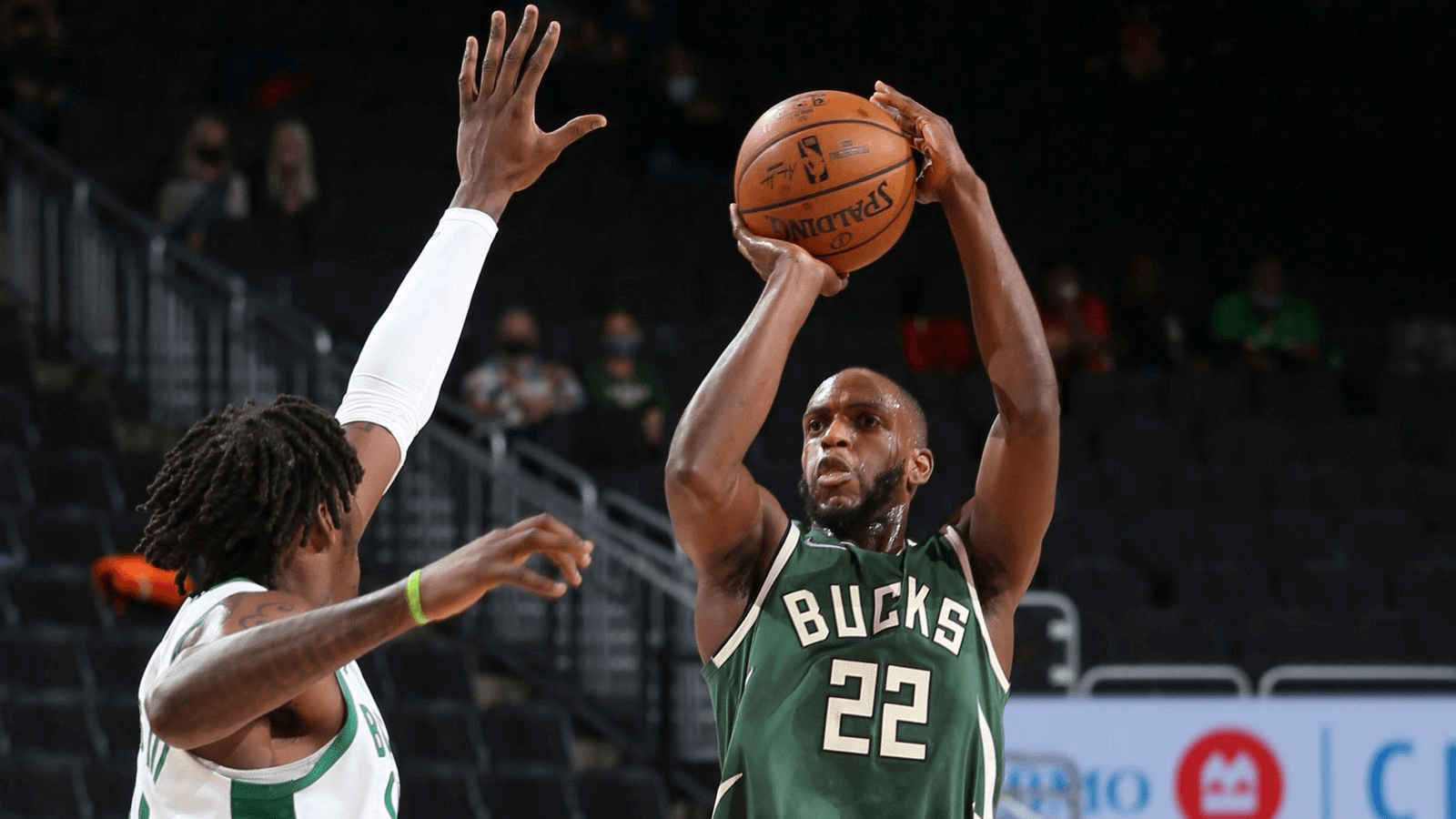 Is a big bounce-back in order for the hosts in tonight’s New York Knicks vs Milwaukee Bucks matchup? The Bucks are looking for a rebound against the Knicks after a surprising loss last night. The fact that this could be a playoff preview is intriguing. So is the fact that these teams could not be any different in terms of composition and style of play.

The Bucks enter tonight’s game as a heavy favorite according to the latest NBA odds. But can the Knicks cover and push the Bucks all the way?

The New York Knicks have the best defense in the NBA. They allow the fewest points per game and the lowest shooting percentages, and those simple metrics are a winning combination.

As we head down the stretch they are a game over .500 and fully healthy for the first time in a while. Center Mitchell Robinson is back as the anchor of that defense, and they even doubled down with the acquisition of Terrance Ferguson from the Philadelphia 76ers. He might not give them much, but it shows their commitment.

They have won three of their last four, holding down a strong Wizards offense in the last two games. In one game they scored 131 points against the Wizards and in the other just 106. Whether they have enough offense is going to be the question heading into every game.

Forward Julius Randle is having his best season in the NBA and wing RJ Barrett is coming along. But sometimes the offense can get really stagnant, which is really tough against a team like the Bucks.

The resurgent Knicks have been profitable this season. They are 26-17-2 ATS including 10-7 as a road underdog.

Bucks Will be Measured By Playoff Performance

The Milwaukee Bucks lost to Boston last night at home. That is not a disaster but another indicator of underperformance. They have posted an 8-2 record in their last ten but covered just three times in that stretch.

Milwaukee made their trade a few days before the deadline grabbing forward PJ Tucker from the Rockets, which is a good move. His production on the court has been limited so far, but the Bucks are 3-0 with him on the court. He did not play yesterday against Boston and is questionable for tonight. The veteran provides grit and accountability, two qualities the Bucks need, especially in the playoffs.

Bobby Portis is also questionable, leaving the Bucks light up front against a team that emphasizes production inside.

Milwaukee is 3-2 SU and ATS when playing with no rest this season. When they do so playing back-to-back home games, those numbers are 2-0 SU and ATS. That said, our consensus NBA picks back the Knicks to cover the large spread tonight. The over looks like a better bet, with the Bucks scoring at a clip of over 120 points per game at home.