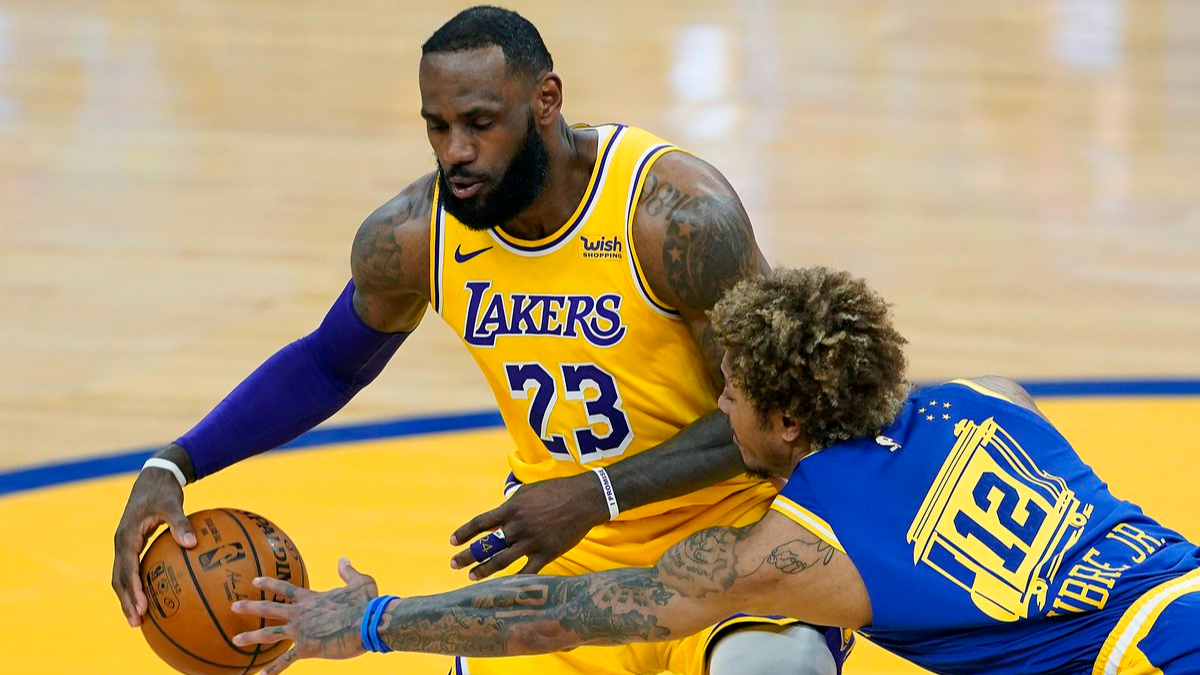 A lopsided outcome is not certain in tonight’s Minnesota Timberwolves vs Los Angeles Lakers matchup, but it is likely. The Lakers just demolished Golden State on the road and return to Staples looking for an easy game from the Timberwolves. They will probably get it too.

The Timberwolves are off a win and have won two of their last three for first-time head coach Chris Finch. They are now 2-6 since he took over the team.

However, that rookie reference in the headline was to top pick Anthony Edwards. Edwards just became the youngest player in franchise history to have a 30+ point game. He has picked up his game since Finch took over. The hard part is to determine how much of it is scheme vs. opportunity, with players like D’Angelo Russell and Malik Beasley currently out. There are a lot more shots to go around these days.

Karl-Anthony Towns is the constant for Minnesota, and he is set up for a big game with the Lakers very light upfront right now. For them to have any chance of beating the Lakers, they need Towns to perform.

The Lakers crushed Golden State last night and now look to win their third straight game. Yes, they got the Warriors in a good spot for a letdown after a big win over the Utah Jazz. But it was still a command performance yesterday, as the Lakers won by more than 30 points.

In the game, we got the usual brilliance of LeBron James, who had a triple-double. And it looks like the Lakers were listening to my strategy of giving more opportunities to Montrezl Harrell, who led the team with 27 points off the bench. One interesting development to watch was that only one starter other than LeBron scored in double figures.

Yesterday the Lakers received news that top forward Anthony Davis is going to be out a little longer than expected. This is definitely a game they can win without him, however. In fact, just as important for this one might be the absence of Marc Gasol. Gasol is their best interior defender, and I do not like the prospects of recently acquired Damian Jones guarding Towns.

That is the only place the Lakers are looking vulnerable tonight. They have not been a great spread team at home. For the season, they are 7-12 ATS at home, and they are 2-3 ATS in back-to-back spots at home. They do have a number of perimeter defenders to lock up Edwards, and Towns won’t be able to win the game on his own. Don’t get pushed off this one by those numbers.