Feast or Famine Grizzlies Backed to Cover Against Angry Bucks 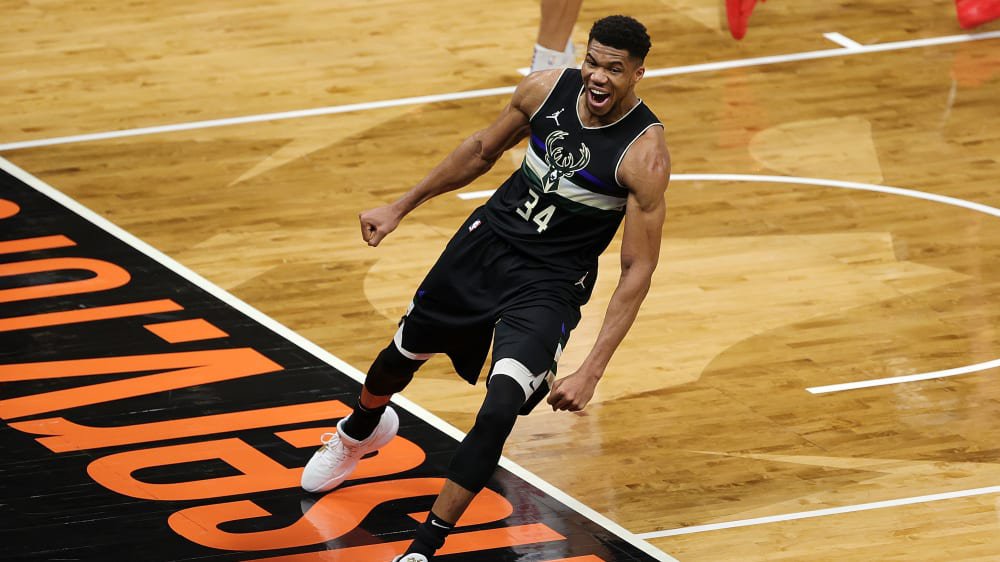 Based on recent results, tonight’s Milwaukee Bucks vs Memphis Grizzlies matchup is likely to be a blowout. But will the Grizzlies be on the receiving or giving end of a rout this time around? The hosts are 6.5-point underdogs at FanDuel Sportsbook, a spread that screams stay away on either side.

That trend has been present throughout the season, but it has been especially present for the last month or so. 16 of the Grizzlies’ last 18 games have been decided by double digits, and the only two that were not were decided by nine points.

25-point wins? Check. The Grizzlies have two in their last four games, including a 49-point rout of the Rockets in Houston. 25-point losses? Check. There are also a couple of those recently, both at home, at the hands of the Pelicans and Suns. All of this makes the Grizzlies ridiculously difficult to predict.

It must be noted that outside of a stretch of seven straight wins followed by four straight losses, the Grizzlies have not had an ATS run that was longer than two wins or two losses. Also, they are 7-10 SU and 7-9-1 at home this season. However, this is actually a good spot for them to record a third straight cover, because the Bucks are pretty puzzling in their own right.

Milwaukee Must “Buck” Their Own Trends

Milwaukee’s five-game win streak came to a resounding end on Tuesday in a 31-point home loss to the Nuggets. The Bucks started well, but things quickly derailed from there, and they trailed by double digits for the last 37 minutes.

Now they hit the road, where they will be looking to break a three-game losing streak and are 7-9 SU and 6-10 ATS this season. There is no debating how good the Bucks can be, but they have rarely shown it against the better teams on their schedule or away from Milwaukee.

That said, the Bucks have been pretty good about responding to losses, for the most part. Other than the five-game losing streak that preceded the five-game win streak, they have fared well following a loss. Consensus picks back a response as well, with the Bucks overwhelmingly favored to take the win.

Consensus NBA picks also back the Grizzlies to cover the spread, and they certainly have the ability to do so. But if there is a spot tonight to avoid either side altogether, this is it, due to the unpredictable nature of both teams.