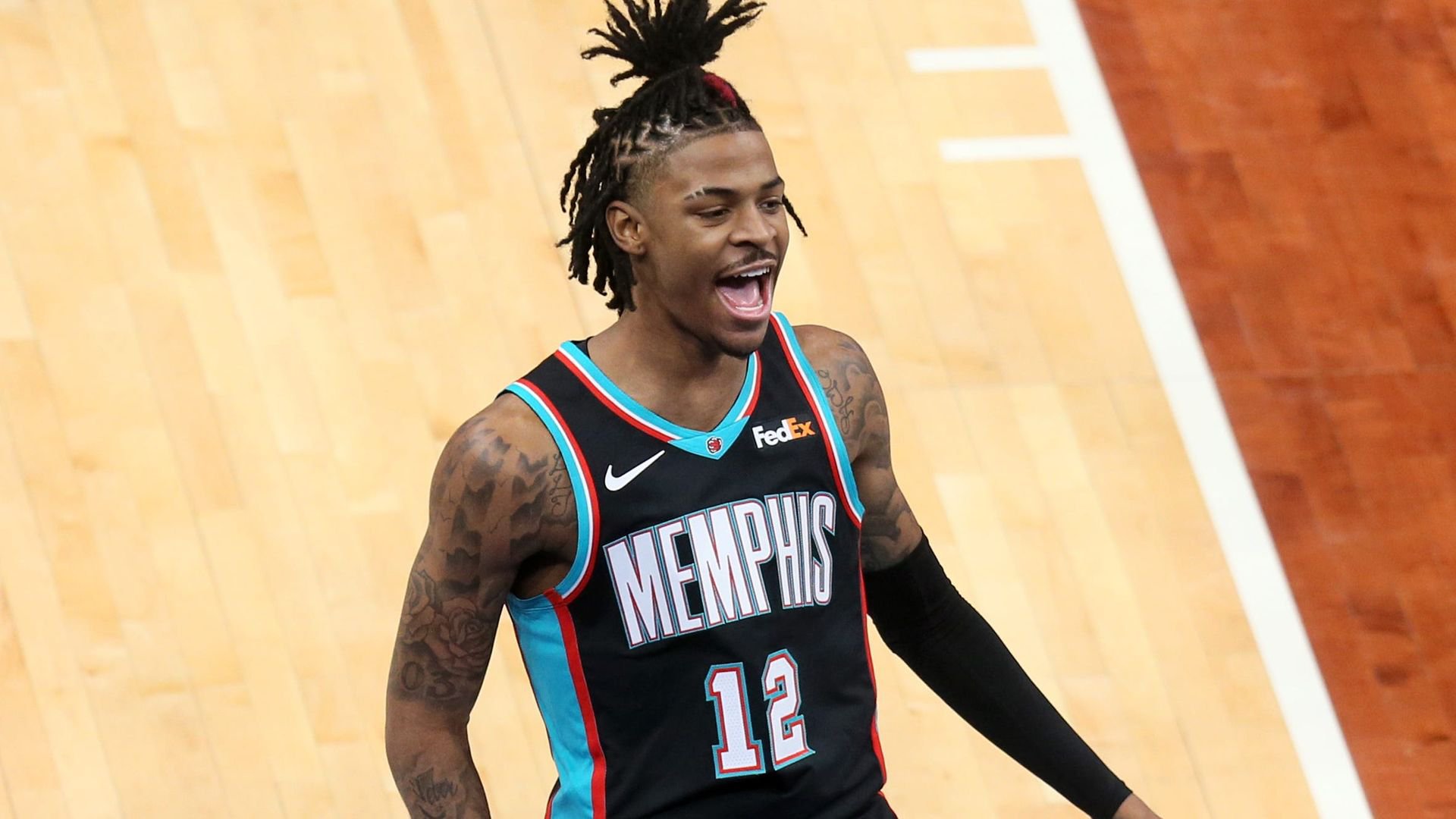 Today’s NBA schedule tips off with a Memphis Grizzlies vs Oklahoma City Thunder matinee. Whether or not the Thunder make this one more of a contest than yesterday’s 22-point loss to the New York Knicks will hinge on the presence of Shai Gilgeous-Alexander. Today’s NBA odds reflect the possibility that it could be another blowout in Oklahoma City, with the Grizzlies favored by a touchdown on the road.

Friday’s 103-102 home loss to the Denver Nuggets was a rare close game for the Grizzlies. Only two of their last 21 games have been decided by fewer than nine points.

All of those numbers do not really point to a positive day for the Thunder, especially if Gilgeous-Alexander is out again today. Gilgeous-Alexander missed yesterday’s loss due to a quad bruise suffered in Thursday’s win over the Dallas Mavericks, and his status for today’s game is still uncertain.

Without their leading scorer, the Thunder could not keep up with the Knicks. They did start brightly and led by nine after a quarter. But the Knicks outscored them by 31 points the rest of the way in a 119-97 win. Seven players scored in double digits for the Thunder, but no one scored more than 16. With no SGA, OKC needed a strong game from Lu Dort. That did not happen, as Dort hit only two of nine shots from the field. Dort missed all three of his threes, and the Thunder were only 8 of 32 from deep overall.

Consensus NBA picks are split on the side for today’s matchup. The Grizzlies’ aversion to close games means that one is not likely regardless of the personnel on the floor. But if the Thunder are without their star again, it stands to be a long afternoon for the home team.