Optimism in the Over As 76ers Host Pacers 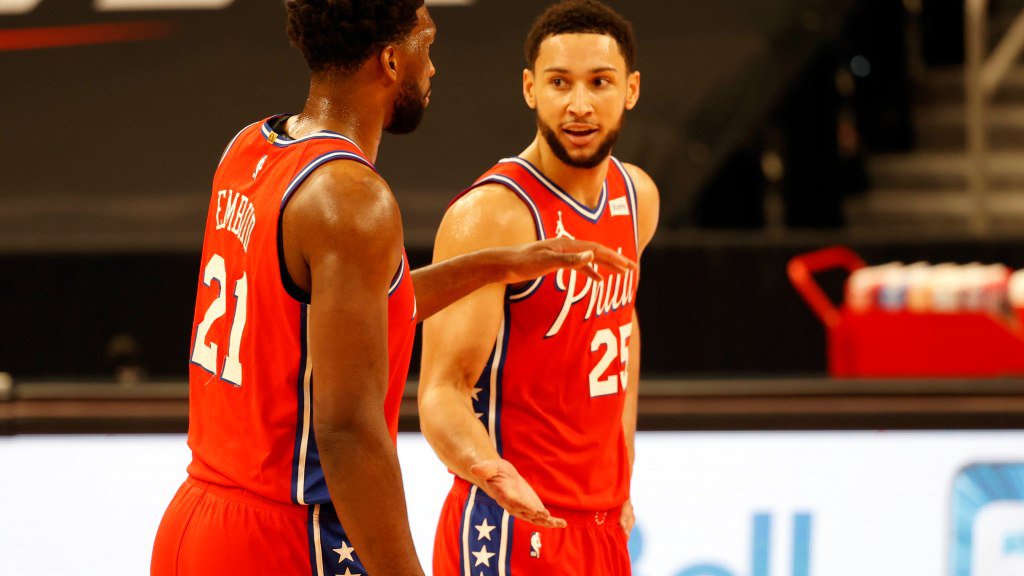 The first Indiana Pacers vs Philadelphia 76ers matchup of the NBA season produced a big comeback and a high-scoring game. With the 76ers coming off of a surprising home loss and the Pacers struggling defensively, another high-scoring result is favored.

The Pacers had a promising start under coach Nate Bjorkgren, but the good times have not lasted. Saturday’s 110-107 loss to the New York Knicks was their third in a row and 10th in their last 14 games.

The 76ers will be looking for a better performance and outcome tonight than in Saturday’s 112-109 overtime loss to the Cleveland Cavaliers. It was an uncharacteristically subpar home performance by the Sixers. It was only their third home loss in 17 games this season, and it prevented them from tying the Utah Jazz for the best home record in the league.

While it was certainly a bad loss, it could just be that the Cavs have their number. The 76ers’ two lowest regulation point totals this season have both come against Cleveland. No one else has held them under 100 points in regulation this season. That includes the first Pacers vs 76ers matchup, a 119-110 Sixers win in Indianapolis on January 31. In that game, the Pacers led 95-82 heading into the fourth quarter but were outscored 37-15 in the final stanza.

Ahead of tonight’s matchup, consensus picks seem split on the total. However, industry odds, both onshore and offshore, favor the over. That is the outcome that has the edge, based on the numbers.

The 76ers average 117 points at home, which is one of the higher totals in the NBA. They have scored at least 110 points in 12 home games, and they have hit the 115-point mark nine times at home. Considering those numbers and Indiana’s defensive deficiencies, the hosts should flourish offensively. With the Jazz looming on Wednesday, Doc Rivers will surely be looking for close to his team’s best tonight.