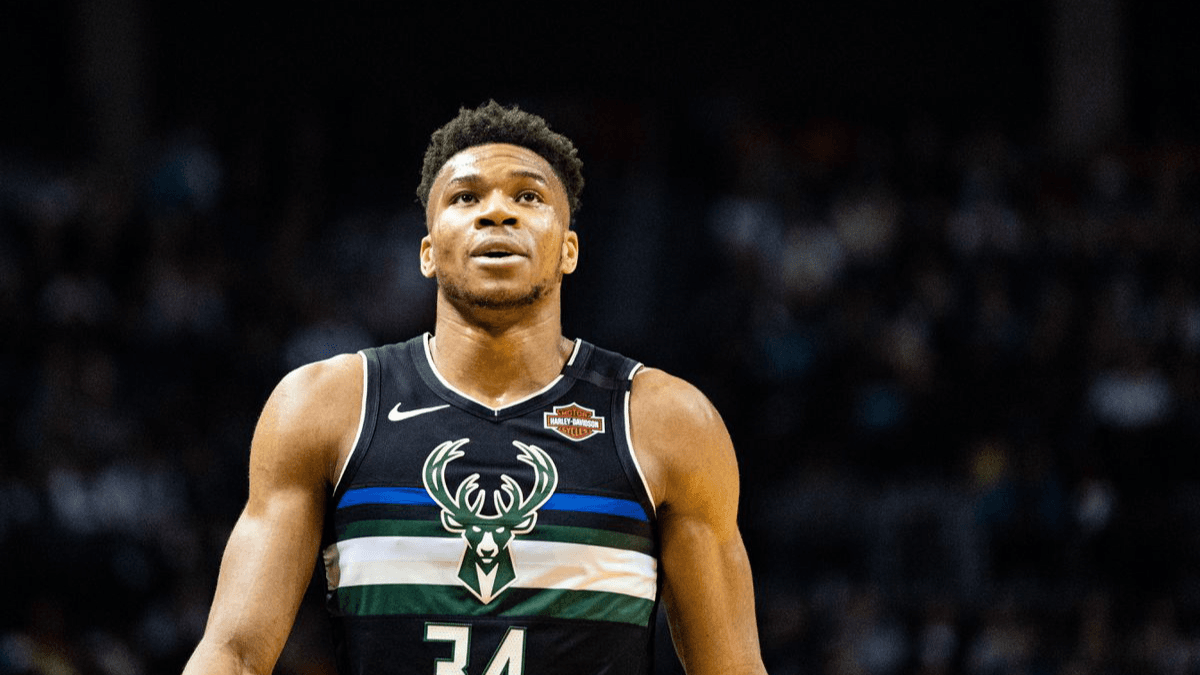 Central Division rivals tangle in tonight’s Indiana Pacers vs Milwaukee Bucks matchup. The Bucks are trying to show this is their year to win the East and win it all, and they are playing like they mean business right now. With Giannis locked up for the foreseeable future, now is the time to win. Tonight’s NBA odds favor them to handle the Pacers, who are looking to make a move up the standings with Caris LeVert now in the lineup.

This has been a weird NBA season, to say the least. Indiana got off to a strong start then hit a lull. In the middle of that, they acquired wing scorer Caris LeVert as part of the James Harden multi-team deal. Then kidney cancer revealed during his trade physical sidelined LeVert indefinitely. But now he is healthy and back in action.

His addition isn’t the only factor, but the Pacers were impressive with back-to-back wins in Miami. In the first they tied a season-high with 137 points as they routed the Heat by 27 points. In the second game, they gutted it out in a three-point overtime win. LeVert has not dominated or anything since he returned, but his presence seems to have slotted everyone back into the right roles.

This game in Milwaukee is a chance for Indiana to measure its place in the Eastern Conference. If there is a place where they will impress, the road is the best bet. The Pacers are 12-10 SU on the road, compared to an 7-12 SU record at home.

It is easy to make a case that the Philadelphia 76ers are the East’s best team. They keep winning even without their star and NBA MVP candidate Joel Embiid. The Brooklyn Nets have a case as well, as their talent gives them the highest ceiling. Then there is Milwaukee. They are 11-1 in their last 12 and look primed to chase down those teams over the second half.

Giannis is having another MVP-caliber season and Khris Middleton is performing well in his running mate role. The Bucks’ ceiling is especially high because Jrue Holiday has still not shown his best. But he scored 21 points in their recent win against San Antonio, which was his first 20-point game since February 6th.

Milwaukee is second in the NBA in scoring but only 19th in scoring defense. That is the piece they need to work on over the second half. Milwaukee matches up well with Indiana as Giannis can neutralize one of their bigs. The key will be speeding up the game as the Bucks want to run opponents out of the gym. In fact, they dropped 130 points on the Pacers in a 20-point win in early February.

Our consensus NBA picks favor the Pacers to cover but the Bucks to win. Indiana’s road success is a positive factor in their favor, but the Bucks are a strong team at home and have been in dominant form in recent weeks.