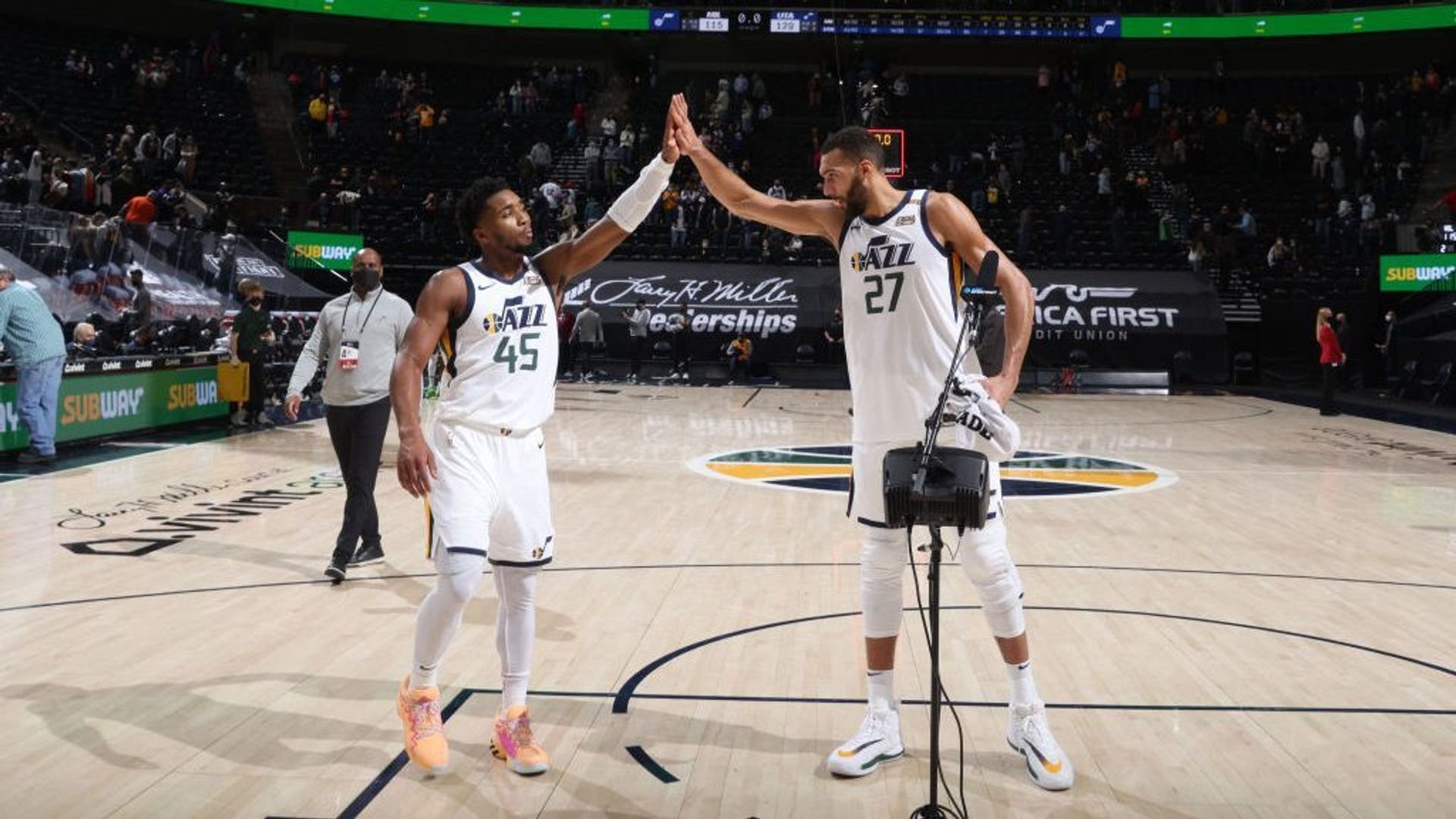 It is rare to see an NBA team favored by what looks more like a football spread, but that is the case in tonight’s Houston Rockets vs Utah Jazz matchup. At the time of writing, NBA odds have the Jazz favored by a whopping 18.5 points. The Jazz have the best record in the NBA, while the Rockets have lost 14 games in a row. As badly as the Rockets have played since losing Christian Wood, this spread is only right and reasonable. But will the Jazz cover, or will they show some mercy to the rotten Rockets?

Can Things Get Any Worse for the Rockets?

Since losing Christian Wood in a 115-103 win over the Memphis Grizzlies on February 4, the Rockets have been lost. And lost. A lot. That win took them to 11-10, which was an amazing achievement after the James Harden drama to start the season. It is also their most recent win. Since then, the Rockets have lost 14 straight.

Last night, they stuck with the Sacramento Kings for a quarter, but they could not keep it up in an eventual 125-105 loss. It was the sixth time in their losing streak that they have lost by at least 20.

As if things were not disastrous enough, the Rockets will now be without Eric Gordon for four to six weeks. Gordon suffered a groin strain in last night’s loss. While Gordon is not the world’s most efficient shooter, he is one of their leading scoring options. With Wood still out, Gordon’s loss is another hefty blow to a depleted team.

Will the Jazz Stay in Rhythm in the Second Half?

This is the perfect game for the Jazz to open the second half after their first blip in a while to end the first half. After winning 22 of 24 games, the Jazz have shown a little mortality recently, losing three of their most recent four games. Still, they are holding steady atop the Western Conference.

Dominant wins have been a big part of the Jazz’s big run over the last couple of months. 23 of Utah’s wins this season have been by double digits. They have seven 20+ point wins, so this spread is not beyond their reach.

Can they cover? Recent history is mixed when it comes to big NBA point spreads. According to the numbers compiled at Team Rankings, which date back to 2003, teams have a 12-12-0 ATS mark when closing as a favorite by 18.5 or more. Interestingly, 18-point favorites have fared rather well, going 13-5-1.

The Rockets will not just wilt, but the odds are certainly against them. The last time the Rockets had a road back-to-back, they lost by 25 and 29 to the Charlotte Hornets and New Orleans Pelicans, respectively.

Consensus NBA picks back the Rockets to cover, but will they actually be able to score enough to do it? Will they benefit from the Jazz putting the game away early and then taking their foot off of the gas? The best idea for bettors is to stay away from the spread unless it is for the fun of it, because no spread this big needs a serious wager behind it.