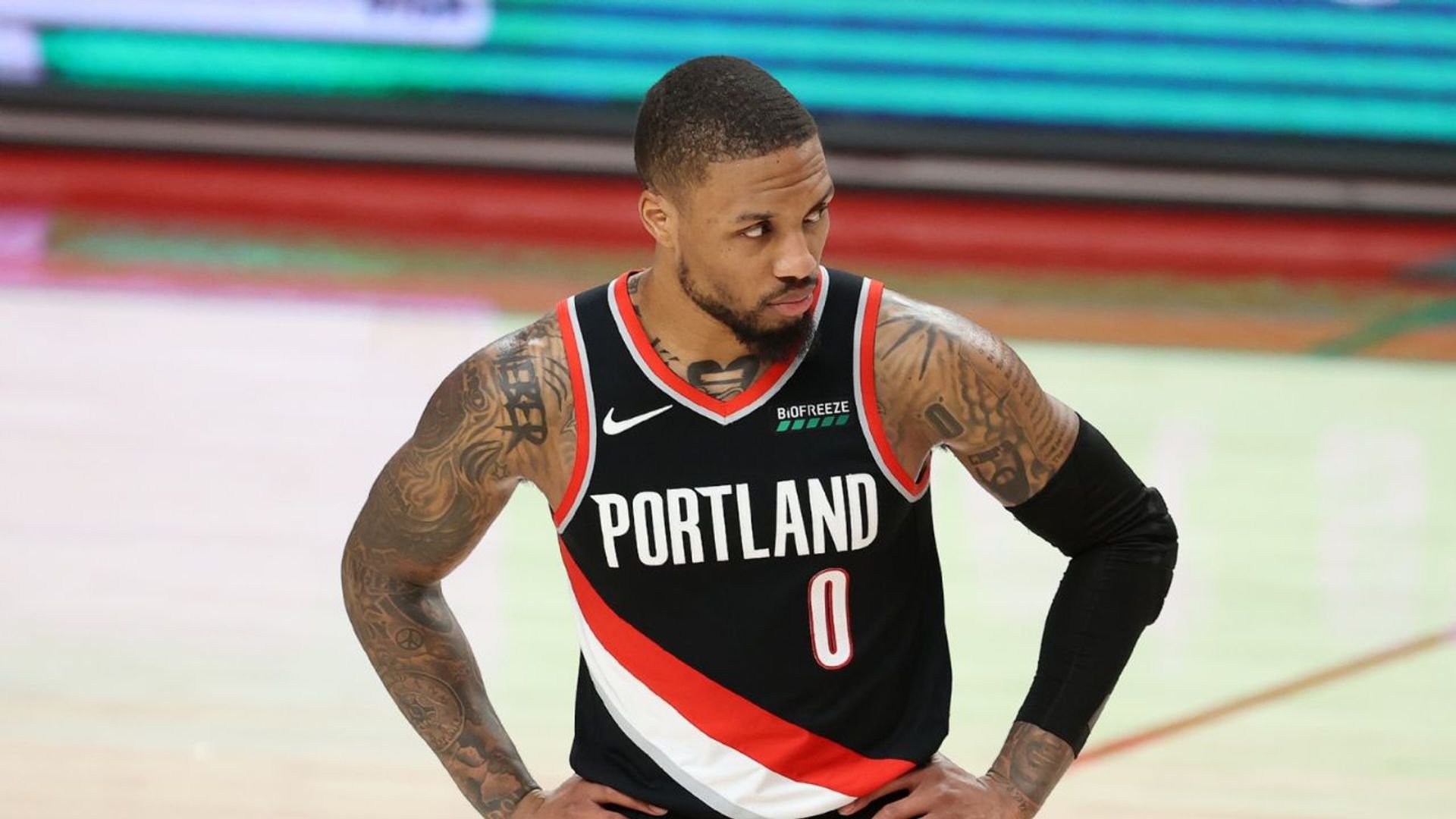 The first two Golden State Warriors vs Portland Trail Blazers matchups of the season have not been close. Portland won the first one by 25, while Golden State won the second meeting by 15. Tonight is the first meeting in Portland, and it should be much closer.

Tonight they aim to avoid a second straight loss, as the Lakers routed them 117-91 on Sunday. A more competitive game seemed likely, given that the Warriors had won three straight. However, the Lakers put the game away inside the first 24 minutes and coasted the rest of the way.

Steph Curry is coming off of one of his least productive games of the season. Against the Lakers, he scored only 16 points only 5 of 13 shooting. That said, he did play only 26 minutes, which is the fewest minutes he has played in a game this season. Steph has been held to under 20 points only five times this season, and he has averaged 30.3 points per game in the next game following the first four instances. So this is a good night to consider score props for Steph, as he should have a strong game tonight.

After four straight losses, Monday’s game against the dangerous Charlotte Hornets was a big one for the Trail Blazers. Fortunately, they passed the test, downing the Hornets by 12 in a Melo vs LaMelo matchup.

The Blazers keep plugging away and staying above water while CJ McCollum is out. There is still no timetable as to when he will return, but the Blazers are limited while he is still sidelined. However, a 19-14 record at this point when their second-best scorer has been limited to only 13 games is not to be dismissed.

This game is a real toss-up, due to the fact that you never really know what you’re going to get from either of these teams on a given night. If Curry and Lillard, two of the NBA’s elite scorers, are both on, it could be a great, close game. If one is off the mark, it could be a blowout.

The Warriors are slight favorites on the road, but consensus picks back the Blazers to cover the small spread. As stated, it is a real toss-up, but in those cases, current form and home and away records can be key. The Blazers are a solid team at home, posting a 9-6 record. On the other hand, the Warriors are not their best on the road, with a 7-10 mark.