With Steph Back, Warriors Could Claim a Key Road Win in Miami 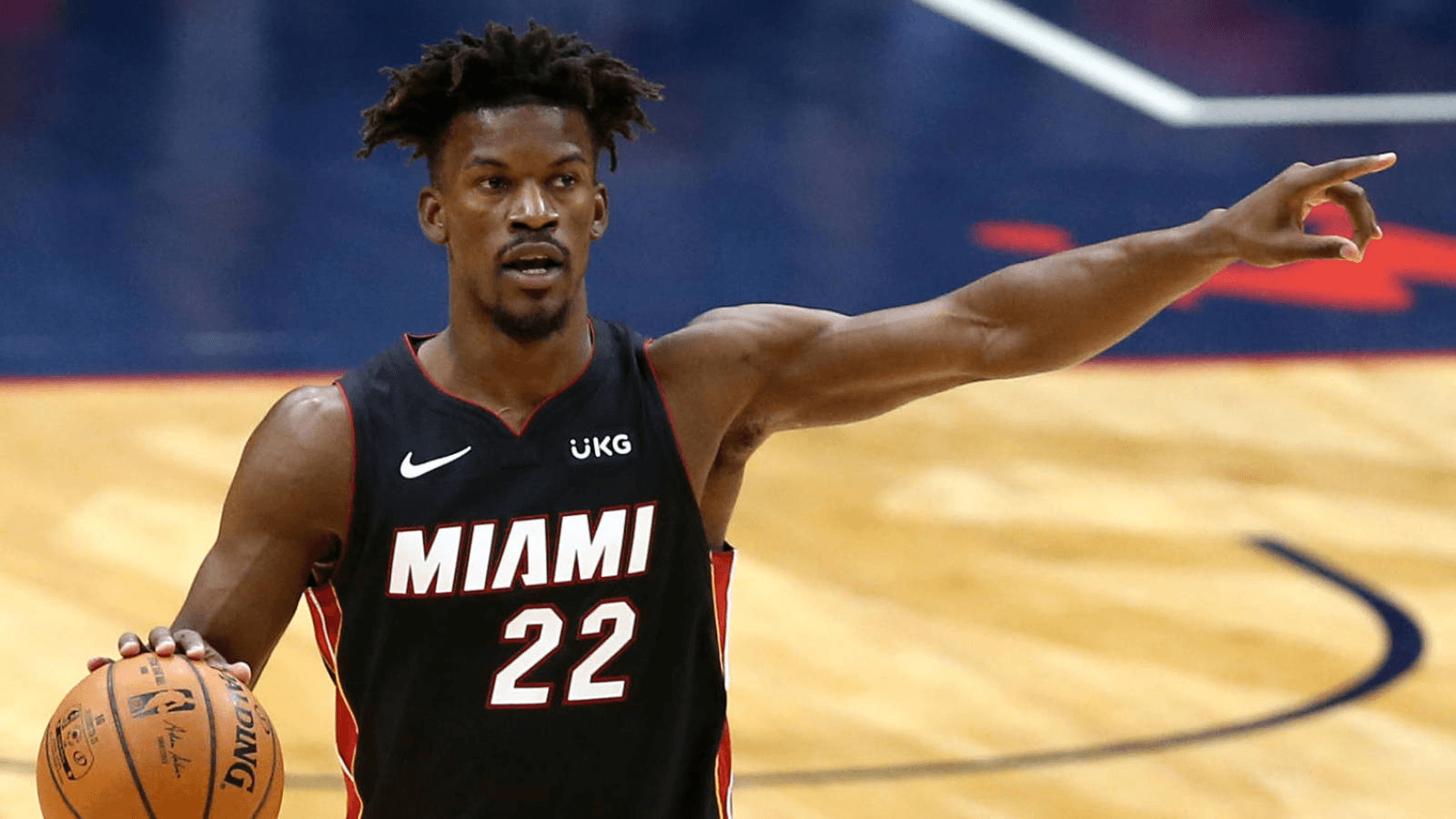 Tonight’s Golden State Warriors vs Miami Heat matchup is an important one for both teams, but it is especially important for the visitors. Steph Curry was back in the lineup for the Warriors in their last game, and it paid immediate dividends. When he has been in the lineup this team can be pretty competitive. Miami has been up and down all season. They have yet to play a game with their recent trade acquisition, and that still might not happen tonight.

Can Golden State Get Back to Being Good?

Steph Curry just dropped 32 points on the Bulls in his return, and the Warriors won with ease. The win just re-slots everyone into the right roles, and their starting lineup can compete with most teams.

Kelly Oubre had a double-double in the win with 18 points and 11 rebounds. They need him to continue to be a factor even when he is not scoring because that part of his game is inconsistent.

It will be interesting to see if they stick with James Wiseman in a starting role. He scored 12 points but was -8 in the recent win. Conversely, Kevon Looney was +17 in 17 minutes even though he didn’t score a point. Against a team like Miami, they do not need to worry about getting beat up inside, so they could side with experience.

Golden State has struggled on the road all season long. They are 6-11 ATS as a road underdog like they will be tonight.

Are The Heat Going to be Contenders?

The Heat made it all the way to the NBA Finals last season, but this year they are not even looking like a team that will win a playoff series.

They have been tinkering with the mix of late. First they brought in Trevor Ariza and then they traded for Victor Oladipo. Oladipo has yet to suit up for Miami, but Ariza has played seven games for his new team. Things have not started too well, as the Heat are just 2-5 in those contests. They have won the last two so maybe they just needed to figure some things out, but can Ariza be a real contributor to this team? He does have experience and knows how to make the right plays.

The fortunate thing for Miami is that the East is a mess right now. If they eventually figure out how to best deploy their lineup, they could easily grab the fourth seed and host a first-round playoff series.

Miami’s struggles have made them an especially bad bet at home this season, as they are a woeful 8-15 ATS at American Airlines Arena.