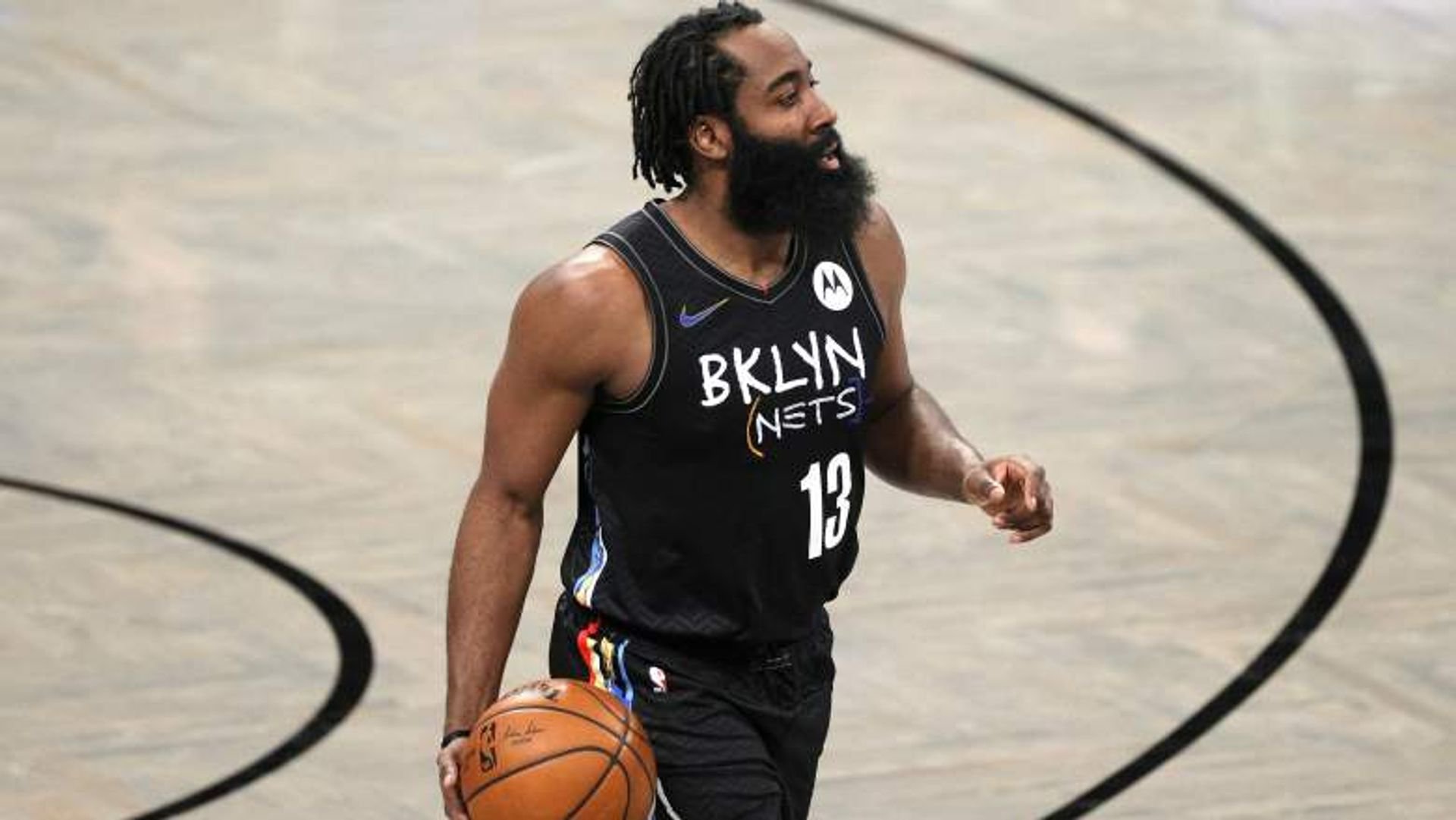 This one looks like a total mismatch with the red-hot Brooklyn Nets taking on the worst team in the Eastern Conference, the Detroit Pistons.

The NBA has been more unpredictable than ever this season making this one either an obvious win or fade. Sometimes it is hard to tell.

Detroit Ain’t Quitting On The Floor

The inevitable has happened with the Pistons finally buying out Blake Griffin. That might sound like big news but on the court, he never really gave them much and this season was a non-factor. They are still playing hard every night.

What is more important than Griffin’s loss is the return of Jerami Grant, who basically made him obsolete. Grant has been Detroit’s best player and probably the only one of their starters who would be so for another team. That is the state of the roster right now.

Guard Delon Wright is back from injury too but he is not going to help them become a better offensive team. Dwayne Casey is a defense-first coach and he is a fan of Wright from when they were together in Toronto. Wright will have his hands full of with either Kyrie Irving or James Harden.

Detroit does not have much to compete with Brooklyn, especially the way the Nets are playing right now.

There has to be some irony to the fact Kevin Durant was an All-Star captain and the Nets do not seem to need him on the court at all. When he has been available he has been very good, but he is not going to be on the floor tonight. That should be anything but a problem against the Pistons.

Brooklyn is on an awesome 11-1 SU and ATS run right now. They opened the second half with a pretty easy win against Boston. Kyrie Irving scored 40 points and James Harden was close to a triple-double, but what else is new? That duo has just been awesome and when a game is actually close, it is hard to find a team with better closers.

The Nets actually signed Blake Griffin off the scrap heap, but it does not look like he is going to play in this one. That should not really matter. I am not expecting much from the pickup anyway.

As hot as Brooklyn is right now there is maybe one reason to pause before backing them today. When they have been big-time NBA odds favorites they have not been very profitable. They are just 1-2 SU and ATS when they are a favorite by 11 or more points with one of those games coming before Harden was on the club. I never recommend fading a team because of a big line. You have to like the other side too.