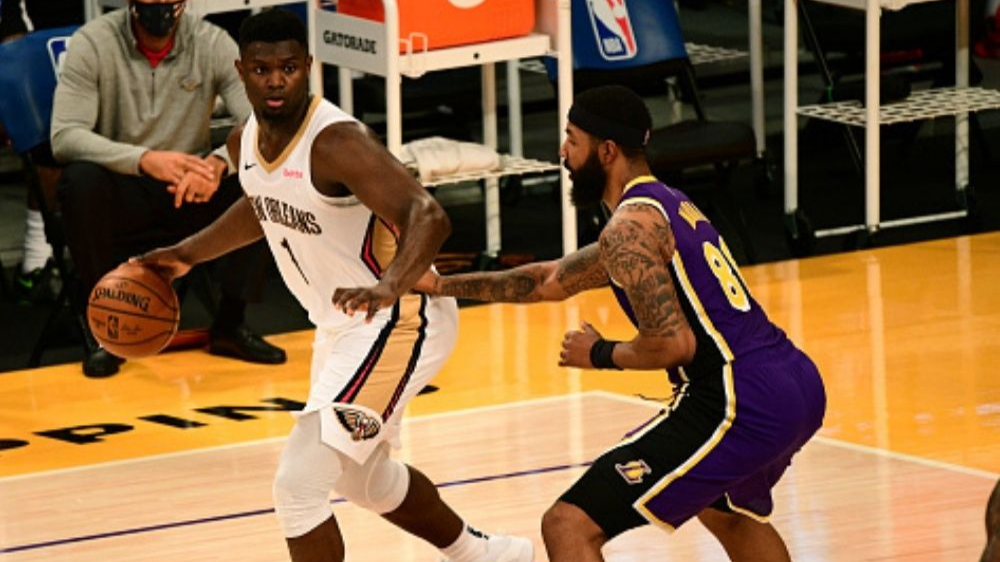 Going into tonight’s Denver Nuggets vs New Orleans Pelicans matchup, the talented visitors are looking for more consistency. They significantly upgraded their talent at the deadline and are going for it. This team made the Western Conference Finals a year ago and can get there again led by NBA MVP favorite Nikola Jokic.

In New Orleans, they made a small move at the deadline too. For the Pelicans, it’s now time to decide how serious they are about making a postseason push. A tight game is expected tonight in Nola, with NBA odds favoring the Nuggets by a tight margin. A high-scoring game is also expected, with the total in the 230s.

It is too soon to declare trade deadlines winners and losers, but the move the Nuggets made to acquire Aaron Gordon (and Gary Clark) for basically spare parts looks like a great move. In Orlando they wanted Gordon to be a #2 option, and the fit was off. As the fourth option behind Nikola Jokic, Jamal Murray, and Michael Porter Jr, that looks like a great spot for the bouncy forward.

Gordon is a better than average defender too. That is going to help the Nuggets a lot because they need to be better in that area. Follow the news today to see if he is going to suit up tonight in New Orleans.

Denver needs to improve on defense to achieve their goals this season. That should be especially evident after letting the Raptors set a new franchise mark for made threes in a game. That might have helped trigger the trade.

One factor in the Nuggets’ favor for tonight’s game is that they have not lost back-to-back games since February 17th.

New Orleans is coming off of a win over the Lakers, taking advantage of the injuries that have thrown that team for a loop right now.

The Pelicans are a talented group featuring Zion Williamson and Brandon Ingram. But at some point, they have to decide if they want to be winners or showmen. They made a minor move at the deadline, trading JJ Redick to Dallas. That was a pickup that should have worked for New Orleans, but when you don’t always play the right way it is hard for fundamentally sound players to fit in.

With the expanded playoffs this season the Pelicans are still in the hunt even though they are five games under .500. Moving on from Redick and bringing in James Johnson, and even Wes Iwundu, should help the Pelicans get a little grittier and better on defense. Those are the areas that have been the most obvious deficits all season long. They just can’t stop anyone when they need to, and they don’t scrap for the ball. You need some sandpaper to succeed in the NBA.

Our consensus NBA picks favor the Nuggets to take the win on the road, but the Pelicans look like a great play tonight. New Orleans has been awesome as a home underdog this season, coming in at 7-2 SU and ATS.