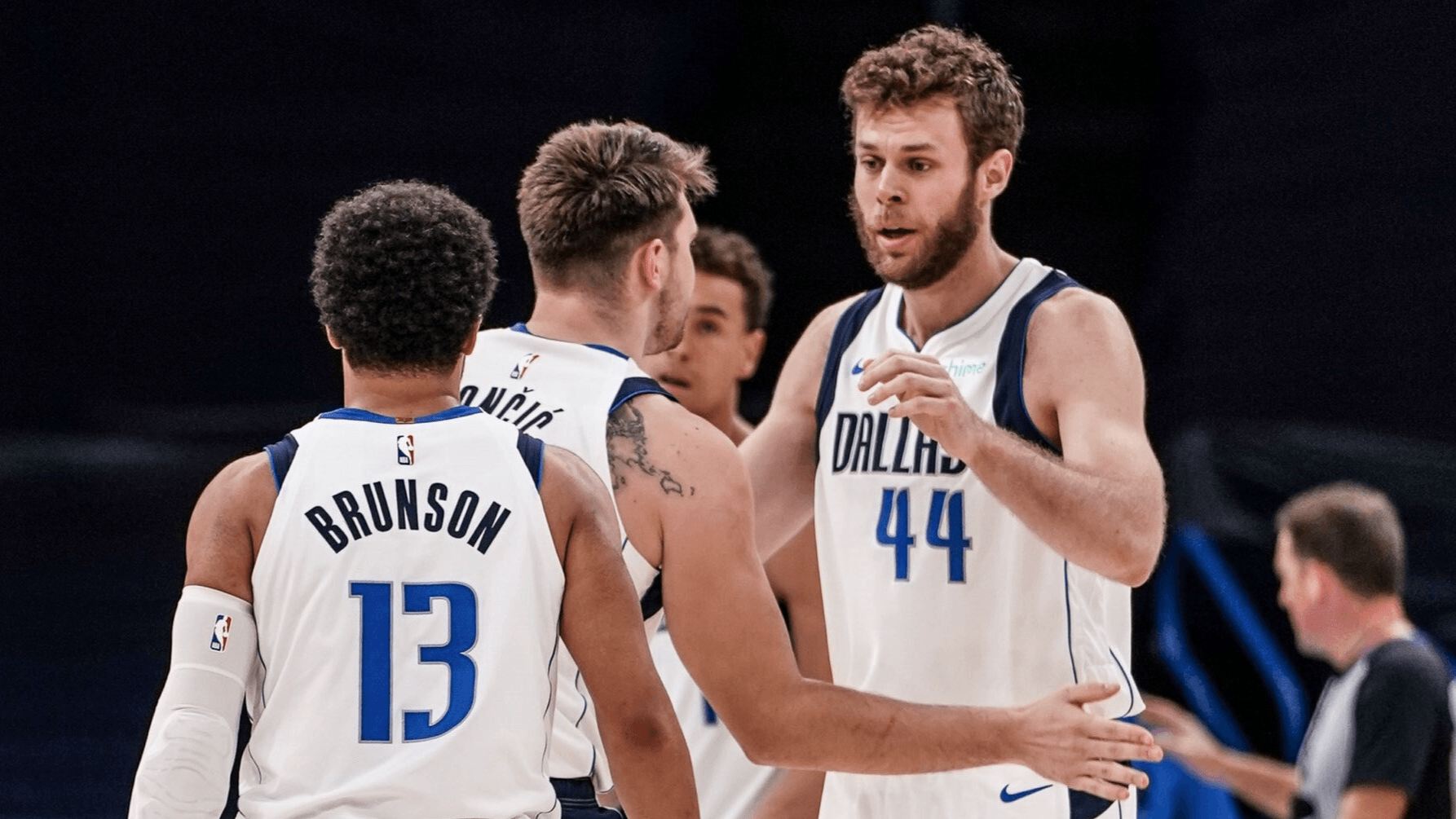 The TD Garden is a tough venue for visiting teams, but it may not be for the visitors in tonight’s Dallas Mavericks vs Boston Celtics matchup. Dallas is playing well and currently sits atop the Southwest Division. They seem to have given up on their entertaining style of play but are achieving better results after a slow start. Boston is trying to integrate new players and those returning from injury but not having much success. They are under .500 at the moment and under some heat.

The Mavs Are In Good Position For the Stretch Run

Dallas has been a disappointment for much of the NBA season. They just don’t look like they did a year ago when they were tagged as a team on the rise. But they did just win at Oklahoma City and have a 13-11 SU record on the road this season. The Mavs acquired veteran marksman J.J. Redick at the break, but they have yet to reap any dividends of that move. Redick has been out with a heel injury and has not suited up yet for Dallas.

Luka Doncic is having another super season. Some nights he looks like the only one giving a max effort though.

Dallas has been very profitable as a road favorite this season. In that role, they are 9-3 SU and 8-4 ATS.

Frustrated Boston Get No Bump from Fournier

Boston is trying to figure it out. You have to give credit to GM Danny Ainge for trying to shuffle the deck and figure out how to win a title with their current core. The most recent moves were getting rid of Daniel Theis and bringing in Evan Fournier and Mo Wagner.

So far those moves have to get a low grade. Fournier did not make a shot in his Celtics debut. It is just one game, but it was a questionable move when it was made. Theis was limited but filled a role, while Fournier is going to have to fight for shots and probably won’t play much in crunch time with the players the Celtics have right now. He will be better than in his debut of course, but his impact will still be limited.

Getting rid of Theis does mean more playing time for Robert Williams, which is a good thing for their defense. He gambles a lot, but he does get more steals and blocks. Boston is a little more limited tonight as wings Jaylen Brown and Semi Ojeleye are out. Those are two solid defenders who would have guarded Luka.

It is a small number this evening, but Boston has not done well in underdog roles this season. As a home dog they are 2-3 SU. Our consensus NBA picks back the visiting Mavs to win and cover tonight, which are strong plays with Brown not in the lineup.