Bulls, Pelicans Will Pour in the Points in Nola 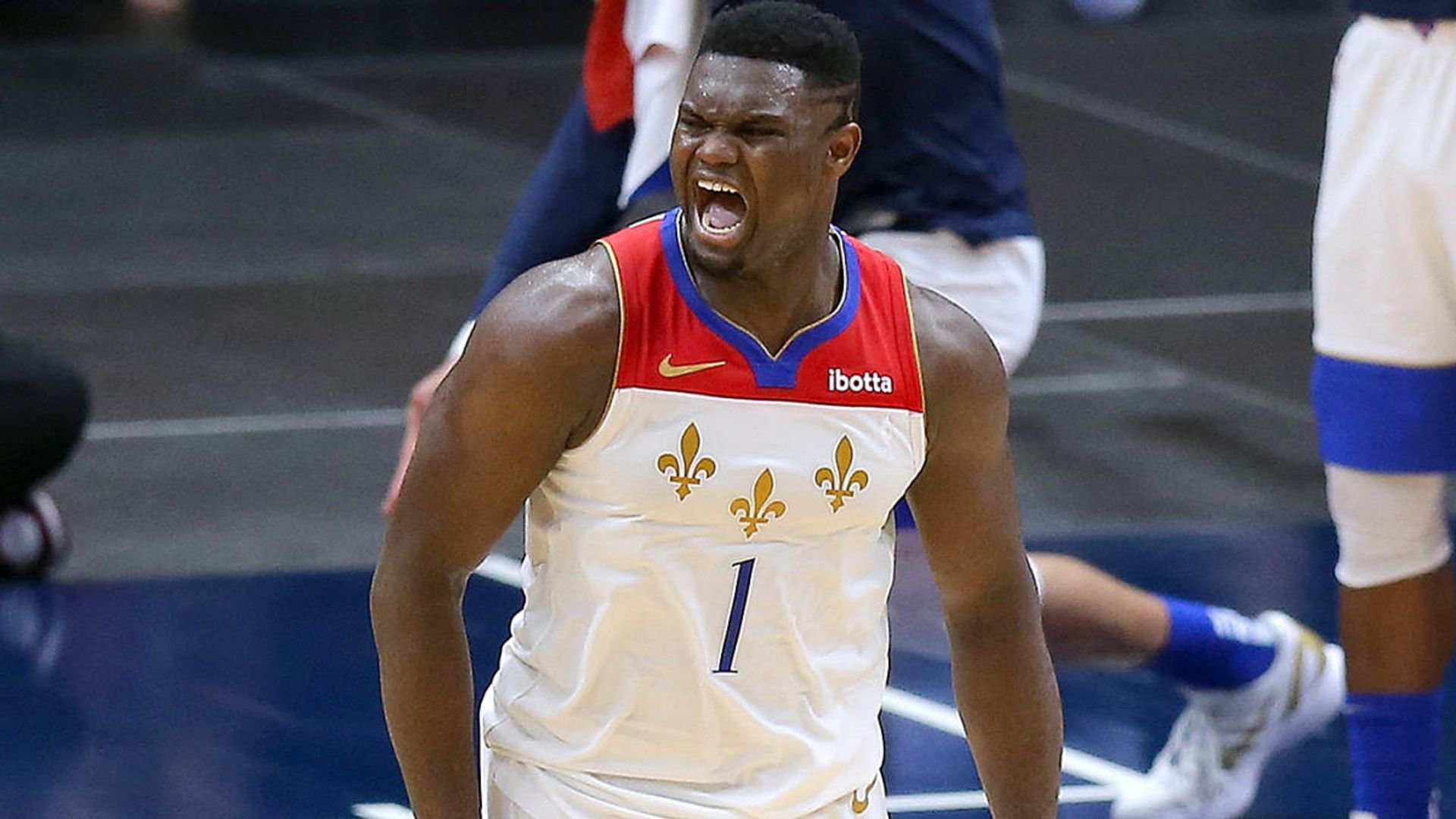 Tonight’s Chicago Bulls vs New Orleans Pelicans matchup is not for those who dream about defense. The two teams will showcase their offensive abilities tonight in New Orleans, but it will take some work to handle the high total.

Closing Still a Concern for Chicago

The Bulls (15-18) are tenth in the East, but they are only two games behind the fourth-placed Boston Celtics.

While this is a nice position to be in, Chicago could be in an even better spot. But they are still struggling with closing out games. On the season, the Bulls have lost nine games by four or fewer points. Their two most recent losses are not on that list, but they both involved blowing substantial fourth-quarter leads. Against the Phoenix Suns, they led by seven to start the fourth but lost by nine. Against the Denver Nuggets on Monday, they led by six in the fourth but eventually lost by that margin.

Both of those games were at home, but the Bulls are better away from the United Center. On the road, they are 8-7 on the season (7-11 at home) and average 117.9 points per game (111.9 ppg at home). The Bulls have scored 115 or more points in 12 road games, while they have achieved that feat only seven times at home. So if there is a game to back the Bulls for a big night, this is it.

Pelicans Can Score, But Can They Win?

Much like the young Bulls, the Pelicans (15-19) are also learning to win. But they are only 3.5 games behind #8 Golden State and 2.5 behind #10 Dallas in the West standings. So if they can start stringing some wins together, the NBA postseason should stay in reach.

Now is a good time to start, as they just had a huge home win over the Utah Jazz on Monday. The Pels nearly blew a big lead, but they made the necessary stops to close out a 129-124 win. That is a big win, both because of the opponent and because it is another example of this team’s potential ceiling.

That said, the Pelicans are scoring home and away lately, averaging 123.8 points per game over their last dozen games and hitting the 120-point mark eight times. Naturally, that makes for some high totals, as the average combined total in those 12 games is 246.3.

With factors on both sides in mind, consensus picks backing the over is the expected outcome. Totals above 235 are not easy targets, but this matchup is a perfect fit for the over to hit.