Blazers Backed to Banish Blowout Blues With Nets in Town 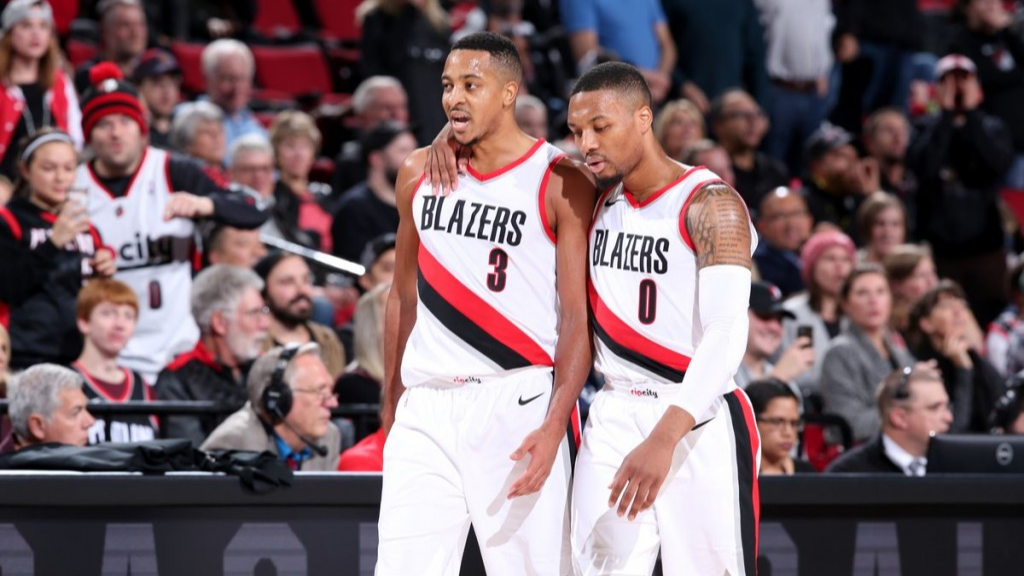 Even without Kevin Durant and Kyrie Irving available, tonight’s Brooklyn Nets vs Portland Trail Blazers matchup will not be short on scoring on both sides. The Blazers should be especially motivated after a 40-point home loss at the hands of the Dallas Mavericks on Sunday. With the Nets having only one of their Big Three available tonight, NBA odds have the Blazers as favorites. Will they back that up?

Can Harden Carry the Load in Portland?

With Kyrie Irving out for the Nets’ three-game road trip against the Blazers, Utah Jazz, and Detroit Pistons, the new NBA title favorites will be counting on James Harden to bear the load over this arduous four-day stretch.

Memorably, Harden had this task earlier this season in Phoenix, when the Nets took on the Suns last month. After the Suns jumped out to a huge halftime lead, Harden took over in the second half and led the Nets all the way back for a thrilling 128-124 win. That night, Harden had 38 points, seven rebounds, and 11 assists, and his stat line tonight is likely to look similar. With that in mind, it could be a profitable night for Harden player props.

It could also be a profitable night for Joe Harris player props. Harris should benefit from the Nets being down an extra star tonight. Against the Suns in the aforementioned game, he scored 22 points. Harris is third in the NBA in three-point percentage (48.7 percent), and the Blazers are 23rd in the NBA in three-point defense. He has not hit the 20-point mark in his last 12 games, but there is an excellent chance that ends tonight.

After one quarter of Sunday’s game against Luka Doncic and the Dallas Mavericks, the Blazers led 30-27. For the remainder of the game, the Mavs outscored the Blazers 105-62. The end result was a 132-92 defeat, the worst home loss in Blazers history.

Our consensus NBA picks back the shorthanded Nets to cover and win tonight. However, the numbers line up well for the Blazers to have a positive response tonight. On the season, they are 14-8 SU and 9-13 ATS at home. But in their next home game following a home loss, the Blazers are 7-0 SU and 4-3 ATS. With that in mind, the moneyline might be the best option for Blazers bettors tonight.