Celtics vs Nets Game 2 Betting Preview: Celtics Must Step Up Offensively to Challenge Nets in Game 2 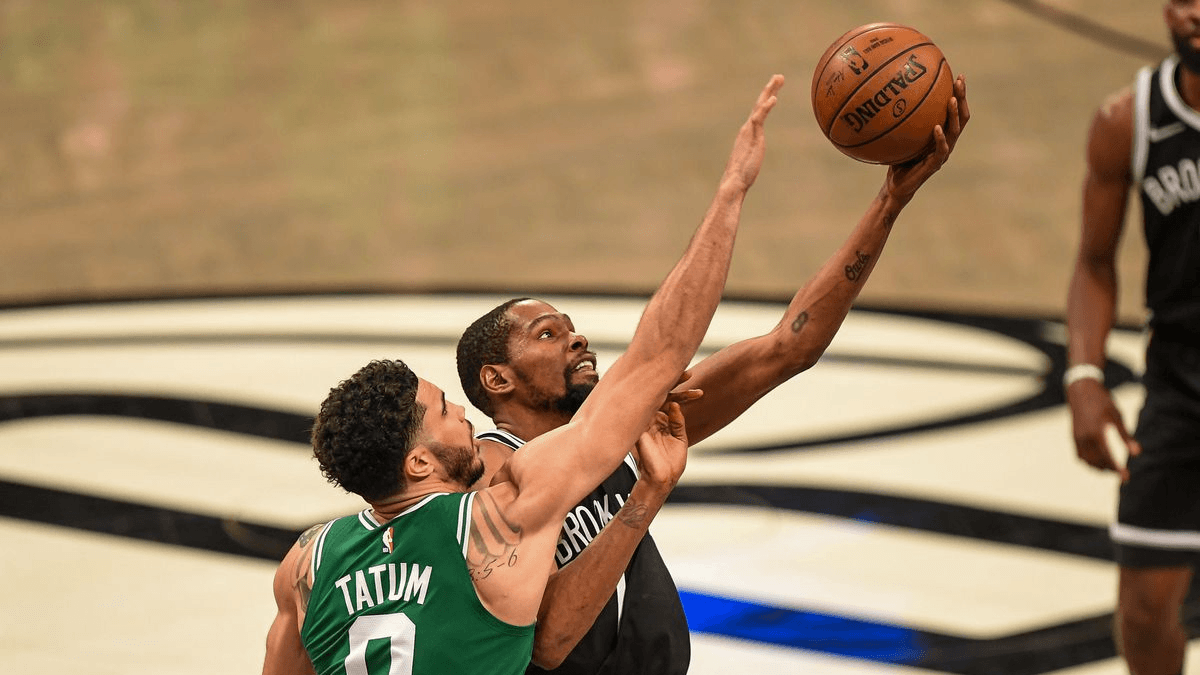 The first game of the Celtics vs Nets series did not feature the expected amount of scoring, but will tonight’s Game 2 see both offenses click more?

Boston was up early in game one but fell apart in the second half. The win by Brooklyn wound up being a cover in a game that was much lower scoring than anticipated. The Nets winning a game like that is a positive sign, but let’s not get too excited as Boston does not look like much of a threat right now. The markets agree as the line for game two is a point more than it was for the opener.

Where Can the Celtics Turn in Game 2?

Jayson Tatum had a rough opening game. With Jaylen Brown hurt, they are relying on him more than ever. Unfortunately for the Celtics, he was not up to the task, making just six of 20 shots.

He was not alone in his struggles, as Kemba Walker shot 5 for 16 and Evan Fournier 3 for 10. Defenses usually clamp down in the playoffs, but these numbers were against a Brooklyn team that has never been all that inclined defensively.

Big man Robert Williams was the best player for Boston, needing just one more rebound and one more block to achieve a rare triple-double. The problem is that even with him shining like that, and the likes of Jabari Parker not embarrassing himself, the Celtics still came up short.

The question remains where can Boston turn to make a difference in game two. The Celtics are the consensus spread play but an extra point is not giving you much to work with off the loss.

You don’t want to make grand assumptions from just one playoff game. But if the Nets are going to actually play defense, they might be impossible to stop this postseason.

Brooklyn found themselves down early against Boston, but they held the Celtics to just 40 points in the second half to win the game going away.

The Nets’ trio of stars all had strong games. Kevin Durant scored 32 points with 11 rebounds, Kyrie Irving scored 29, and James Harden posted a 21/9/8 stat line. Only Irving was efficient from the field though.

Again, we are dealing with a small sample size, but Blake Griffin was a nonfactor as a starter at center. He had just one point in 20 minutes and did not even take a shot from the field. Maybe he contributed to the defense, but it is hard to tell. They were only +1 with him on the court compared to +14 with Jeff Green out there. Green did not play great, but he gives them more options offensively and defensively at this stage.

Brooklyn won by 11 in Game 1, and I think it is fair to say that they didn’t even play all that well. The line is up a little, but it is hard to fade them tonight.