Bucks vs Hawks Game 3 Betting Preview: Pivotal Game 3 Should Determine the Course of the Series 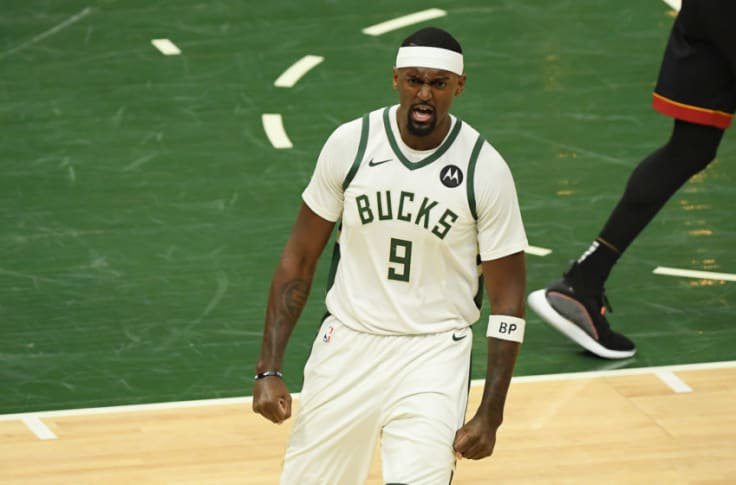 Game 1 of the Eastern Conference finals was a tough loss for the Bucks. But it was just one game, and after steamrolling the Hawks in Game 2, they are once again heavy favorites in the series. The Phoenix Suns, who went up 3-1 on the Los Angeles Clippers in the Western Conference finals last night, currently have the edge in the latest NBA Finals odds. But if the Bucks keep playing like they did on Friday night, can anyone slow them down?

Game 2 was like a regular-season game for Milwaukee. They were raining three-pointers down on Atlanta and got so lathered up I am not sure even the Bad Boy Pistons could have stopped them. They only get the usual one day of rest between games and now must maintain their form on the road. The Hawks might just be outclassed, finally. We will know soon.

The Game 1 loss was by just a few points, so even though there was disappointment for the Bucks there shouldn’t have been panic. Game 2 started ordinarily enough with the Bucks winning by 6 at the end of the first quarter

Then they destroyed Atlanta in the second. At one point the Bucks rattled off 20 straight points. Overall, they outscored the Hawks by 26 points in the second quarter. That was the second-biggest margin ever in a Conference Finals game. After that, unsurprisingly, the game was essentially over.

The key to the run was that the Bucks were on the mark from deep, but I also don’t want to overlook the fact that they played with a little more edge in the game. Bobby “Crazy Eyes” Portis gives them that off the bench, and when you combine him with PJ Tucker that keeps the whole team more accountable. On the road they are going to need that level of intensity even more.

Off of the impressive win, the Bucks are favorites on the road in this one. That was as predicted and if you are hot on Milwaukee they are good value.

Is the Sun Setting on the Hawks?

For the Hawks, they have to press the reset button ahead of Game 3 of the Eastern Conference finals. They got beat in Game 2, which is exactly what has happened in their first two series as well. Those losses were far less emphatic, however.

It is hard to really evaluate the performances of individual players in the blowout because the game got out of hand so quickly. One thing you can say is that Trae Young is definitely not quite there yet. With the ball is in his hands as much as it is, he “should” have been able to stanch the bleeding, right? Maybe that is asking too much.

One new development is that we saw forward Cam Reddish on the floor for the first since February. He provided no obvious impact on the game, but if he is right physically, he provides another athletic defender to get into the likes of Khris Middleton and Giannis.

The Eastern Conference finals are far from over, but Atlanta has gone from playing with “house money” to looking like they are living on “borrowed time”. Playing at home might help, but they also might need Trae Young to be magical to win. That is a lot to put on his shoulders, again.

Atlanta is a great story this season, but they are only 7-9 as a home underdog. In the playoffs, I generally play the side I think is going to win, more than the points. Atlanta is a tough call here.