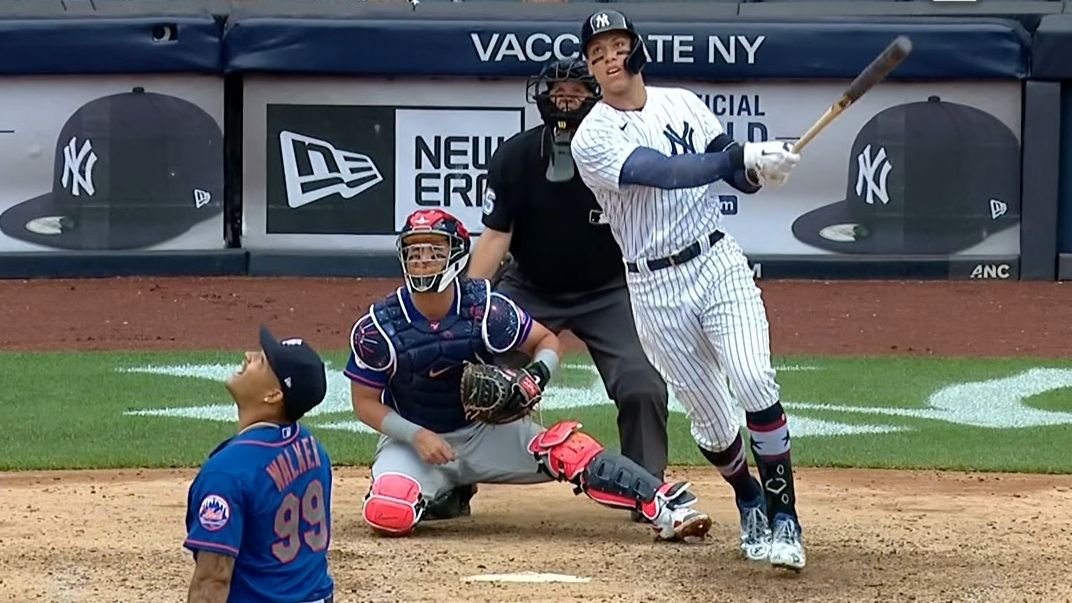 After being one of the MLB betting favorites to win the World Series this season, the New York Yankees hit the halfway point of the season needing a big lift.

After losing yesterday’s delayed Subway Series opener to the rival Mets, the Yankees head into today’s doubleheader only a game above the .500 mark. Yesterday’s loss was their sixth in their last seven games. Unless they sweep today’s twin bill, they will enter the final week before the All-Star break with three straight series losses.

Can Gerrit Cole steer the Yankees to an afternoon win in today’s opener? Or will the Mets wrap up a series win ahead of tonight’s primetime finale? Let’s look at today’s matinee matchup and where the best MLB betting value lies.

Odds are via FanDuel Sportsbook as of Sunday, July 4 at 11:30 am ET. For MLB betting odds for today’s other matchups, check out our MLB odds.

Yesterday started well, at least on the mound. The teams held each other scoreless for the first four innings, with Yankees starter Jordan Montgomery on track for a solid start.

Unfortunately, Montgomery ran into trouble in the fifth inning. His day ended at 4.1 innings, with six hits and three runs credited to his name. The Mets added five in the sixth off of Justin Wilson, going up 8-0 on the way to an 8-3 win.

It was a less than ideal start to this series, after they allowed 18 runs in a three-game sweep against the Boston Red Sox and followed it up by allowing 21 runs in losing two out of three against the Los Angeles Angels.

The pitching has not been at its best, including Wednesday’s ninth-inning meltdown against the Angels. But there is little leeway for mound misfires with inconsistent bats. There were two outbursts against the Angels, which accounted for 19 runs. In the other five games of their 1-6 stretch, the bumbling Bronx Bombers have totaled 13 runs.

Will they fare any better against Stroman? A big day for Aaron Judge could be key. Judge is one of the few Yankees contributing recently. He homered yesterday, has three homers in four games, and has a hit in five straight. Judge has done well against Stroman, going 8 of 18 with four homers and six RBI.

Stroman has consecutive short starts, exiting early against the Braves due to soreness and against the Phillies due to ineffectiveness. But he has been solid away from home, posting a 2.59 ERA in eight starts.

Will Yesterday’s Offensive Outburst Spark a Surge for the Mets?

The Mets haven’t been rolling offensively either, so yesterday’s eight-run explosion was welcome.

Cole’s strikeout numbers have decreased since the ban on sticky substances, so those are currently a no-go for MLB betting purposes. And his numbers in five career starts against the Mets aren’t glorious: 2-2, 6.26 ERA, 27 IP, 37 H, 1.68 WHIP.