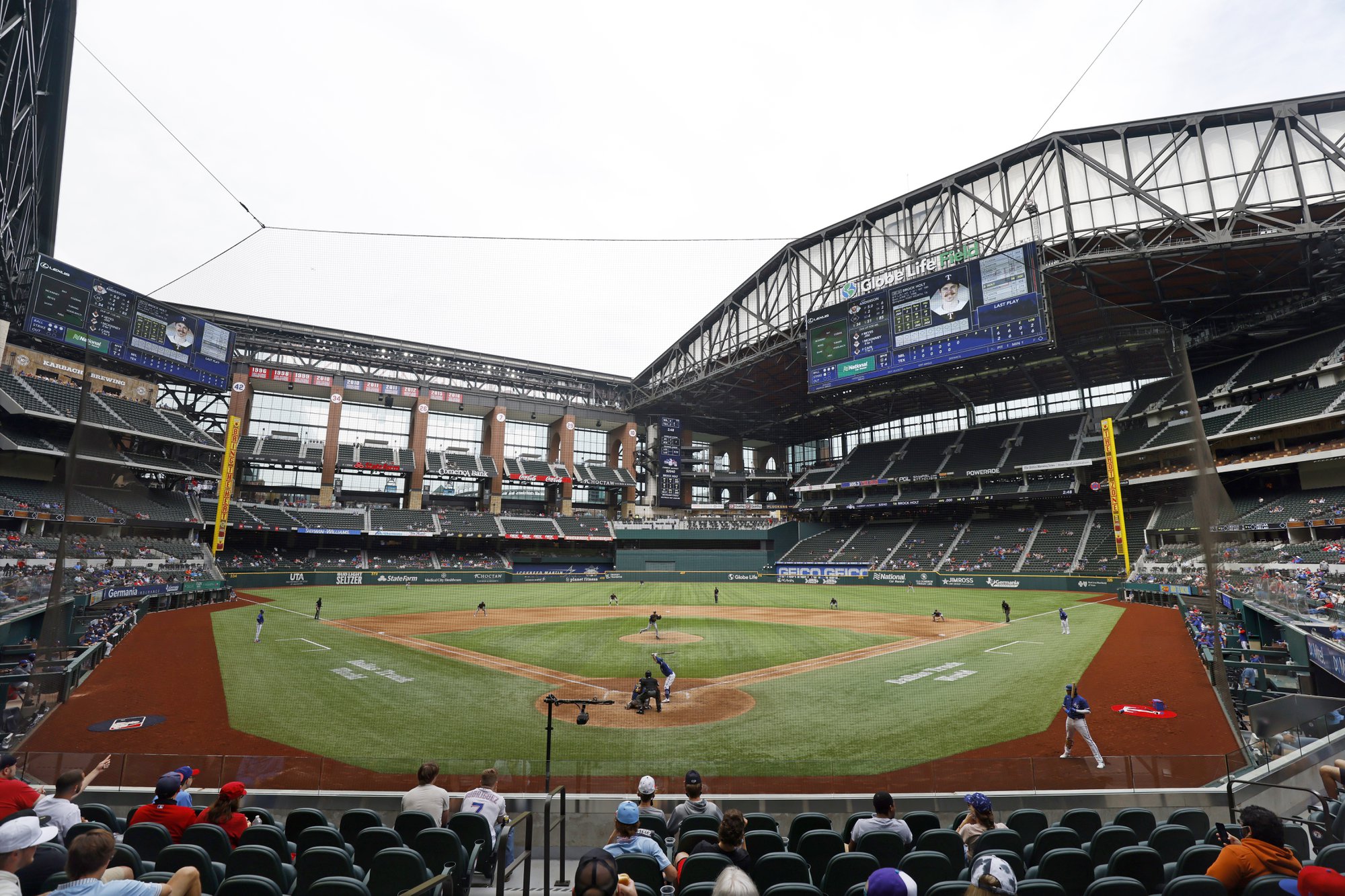 There’s no better sign that summer is almost upon us than the start of the MLB season. With 2020 in the rearview mirror, Major League Baseball will look much more like its normal self than it did during last year’s shortened season.

The National League has got rid of the Designated Hitter, teams will go back to playing opponents from other divisions, and expanded playoffs will be a thing of the past. 7-inning double-headers and runners starting on second base in extra innings will stay intact for the second-straight season.

With the season right around the corner, let’s take a look at the odds to win the 2021 World Series from FanDuel Sportsbook and some of the most notable storylines heading into the campaign.

Can the Dodgers Repeat as World Series Champs?

The rich got richer during the MLB offseason and the Los Angeles Dodgers are primed for yet another run at the World Series. Their only key losses this offseason were Alex Wood, Joc Pederson, and Jake McGee but they managed to snag the top free-agent arm in Trevor Bauer.

The Dodgers now sport the best rotation in all of baseball with Kershaw, Bauer, Buehler, Urias, and May. When your rotation is so good that you can use David Price as a reliever, you know you’re doing something right.

At the beginning of the 2020 season, the Dodgers were co-favorites to win the World Series at +450 alongside the New York Yankees. While the Yankees still sit second on the odds list, there’s a significant gap between them and the Dodgers, and for good reason. Don’t be shocked if the Dodgers manage to become the first team to go back-to-back since 1999.

The Loaded-up Mets Look to Make a Run

There’s a lot of hype surrounding the New York Mets heading into the 2021 season after having one of the more active offseasons in the Majors. A blockbuster trade in January saw the Mets acquire shortstop Francisco Lindor and pitcher Carlos Carrasco from the Indians, two top-tier players that will be key to the Mets success this season.

In what has been an underrated move, the Mets also signed free-agent catcher James McCann in December which will help them out in a position that they’ve struggled with in recent years.

If one thing is going to keep the Mets from having the success that they hope to have in 2021, it’s the fact that they play in arguably the toughest division in baseball. They’ll have to battle it out all year with the 2019 World Series Champion Nationals, the 2020 National League runner-up Braves, and a Phillies team that is seemingly ready to take a big step forward this season.

The Mets and Braves share the same odds to win the World Series at +1000 but the Mets are slight favorites to win the NL East at +130.

Only One team is Favored to repeat as Division Champion

Oddsmakers must not be putting a lot of value into the results from the shortened 2020 MLB season as just one division winner is set as the betting favorite to repeat as division champs. The Dodgers, after claiming their eighth-straight division crown, are once again favored to win the NL West at -300. Every other division winner from last season is set as second on the odds list or lower to win their respective divisions.

The team who fell off the most on the divisional odds list is the Chicago Cubs who despite winning the NL Central last year by four games are fourth on the odds list at FanDuel Sportsbook at +450 to win their division. The Cardinals (+105), Brewers (+280), and the Reds (+380) are all listed with better odds than the Cubs.

The Rays, who were the 2020 American League Champions, find themselves tied with the Blue Jays at +420 to win the AL East, well behind the betting favorite Yankees who are listed at -220.

The Braves, Twins, and Athletics are all also not listed as the betting favorites to win their divisions despite winning them last season.