Tribes and States Relationships Could be Key to Sports Betting Success 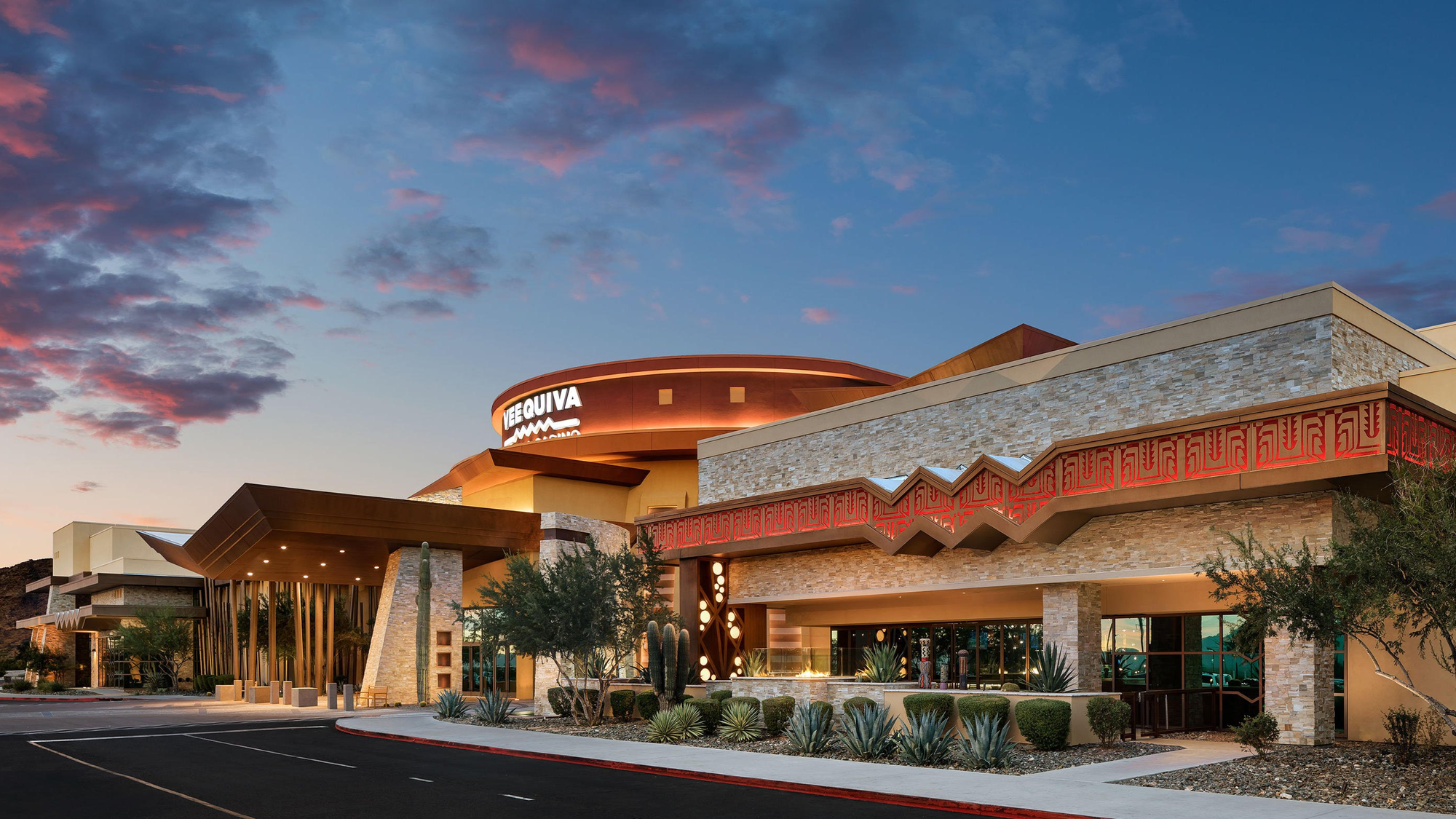 Almost three years into the new world of US sports betting, Arizona and Connecticut lawmakers and Native American tribes continue to seek the best outcomes for their constituencies.

Sports betting legislation has seen a bumpy road but the monetary rewards found in a potential agreement are too great to ignore.

Gov. Doug Ducey has pushed for sports betting legislation and has actively negotiated with the state’s Native American tribes to rework the foundation.

Arizonans would be allowed to bet on professional and college sports at tribal casinos and at sites owned by pro sports teams under a current proposal that is part of an update to the state’s deal with the tribes who run casinos.

As recently reported, tribal casinos would be eligible to allow online sports betting outside of the tribal lands and build more casinos.

Ducey, having worked on a new agreement with the tribes for several years, announced “an opportunity for a modernized gaming compact that will bring in more revenue for our tribal nations and our state budget,” in his State of the State address in January.

“It helps with the engagement of the game and with the teams here,” said Rep. Weninger, chair of the House Commerce Committee and the bill’s sponsor. “If people are making bets, it helps our revenue in the state and helps businesses in the state with people going out to bars and restaurants.”

HB 2772 is headed for a state Senate vote, with some urgency to move the bill to Ducey’s desk by early April.

If the bill in Arizona is approved, the measure would:

The revenue streams would expand for Arizona and the tribes. In the fiscal year that ended June 30, 2020, tribes brought in nearly $2 billion in gambling revenue; the state received $102 million, according to a Department of Gaming report.

Gov. Ned Lamont seems to be halfway to success, having announced recently a sports-betting agreement with just one of the two tribal partners in the state.

Many of the specifics are yet to be finalized, but the basic blueprint for moving forward is nearly established.

The stumbling block is the inability to bring the second tribe on board in the deal with the state.

Not surprisingly, there are supporters of that second tribe who are disappointed in the current landscape.

Governor Lamont’s office and the Mohegan Tribe are in agreement, having signed off on parameters for expanded gaming last week, but an agreement must also include the Mashantucket Pequot Tribal Nation if sports-betting legislation is to succeed

In a letter to Gov. Lamont, 17 legislators from eastern Connecticut expressed support for the Mashantucket Pequot tribe, underscoring the guidelines about both tribes’ inclusion and stating that their delegation would not back the agreement as currently constituted.

When, or if, Lamont and the legislators are able to clear the Mashantucket hurdle, sports betting is expected to include these details:

As for the sportsbook operations, the Connecticut Lottery would be able to sublease to Sportech, but the company will not receive an online license.

Sportech handles Connecticut’s parimutuel wagering exclusively and would seek improvements within a separate agreement with the state for sports betting.

The lottery holds the cards here, too, since Sportech can’t be included in sports betting planning unless the lottery allows for it.

Sportech reportedly may try to improve its plight via the court system.