Super Group paves the way for Betway expansion in the U.S. 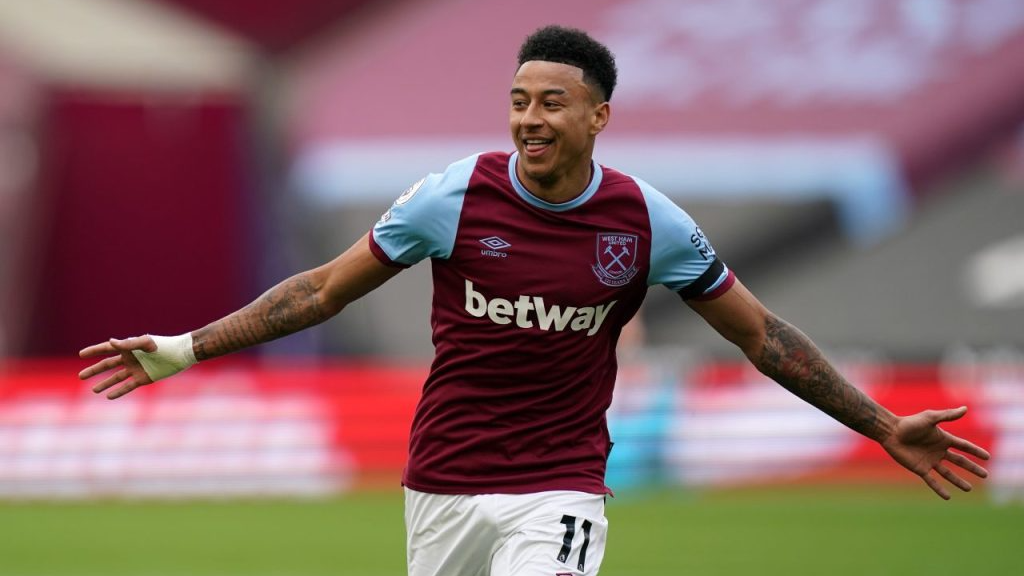 Online sportsbook operators such as FanDuel, BetMGM and DraftKings are prominent in the burgeoning U.S. sports betting market, but the United Kingdom’s Super Group Holding Co. believes there is room for more.

The owner of online sportsbook operator Betway and casino specialist Spin is positioned for big-time growth and plans to go public with a SPAC deal, merging with Delaware-based Sports Entertainment Acquisition Corporation.

Special purpose acquisition companies (SPACs) such as Sports Entertainment are shell companies that raise funds in an initial public offering with the aim of merging with a private company, which becomes public as result, providing an alternative to traditional IPOs.

The merger values Super Group Holdings at a pre-money equity valuation of $4.75 billion.

Established European companies such as William Hill, Entain, Flutter and more already have found success in the American market.

“We have established our group as a truly global, scaled and profitable digital gaming business, delivering on our vision to bring first-class entertainment to the worldwide betting and gaming community,” Neal Menashe, SuperGroup’s CEO, said in a statement. “This listing will position us strongly to capitalize on the significant global growth opportunities ahead ‒ including in the U.S. market.”

According to an Associated Press story, Eric Grubman, a former National Football League executive VP, will be chairman of Super Group.

Former Cleveland Browns president John Collins, also a former exec with the NFL and National Hockey League, will serve on the company’s board of directors. Both men are part of Sports Entertainment Acquisition’s management team.

Another tie to the NFL: Sports Entertainment Acquisition completed its IPO in New York in October. One of its directors is Timothy Goodell, general counsel of U.S. oil producer Hess Corp – and NFL commissioner Roger Goodell is his brother.

Super Group took in more than $42 billion in wagers in the past 12 months and has more than 2.5 million active customers.

Super Group has a firm foundation and a recipe for further success, holding licenses in 23 jurisdictions across the globe. The company touts its versatility and possesses proprietary marketing and data analytics to help the betting industry’s all-important customer experience.

The company also has expanded its reach into another growing segment, the sports betting world of Esports, partnering up with a successful team called Ninjas in Pyjamas.

Super Group has underscored a prime target: expanding further into the U.S. online sports betting market, already having secured an agreement to acquire Digital Gaming Corporation and pick up the rights to 10 U.S. states including Pennsylvania, New Jersey, Colorado, Indiana and Iowa, which have all legalized online sports betting.

Though not yet licensed in the U.S., Super Group believes the belief the DGC deal announced Sunday will lead to quick approval.

And work is underway to grow that number, with Super Group via DGC pushing to add additional licenses outside the initial 10 states.

At the close of the SPAC deal, Super Group will be debt-free and have over $200 million in cash.

Compared with existing companies operating in the U.S., Super Group estimates annual revenue growth of 23.1% from fiscal 2020 to fiscal 2022 compared to 20.2% for Flutter Entertainment and 50.9% for DraftKings.

Shares of Sports Entertainment Acquisition Corp jumped from $9.77 on Monday and were trading at $10.28 on Thursday afternoon.