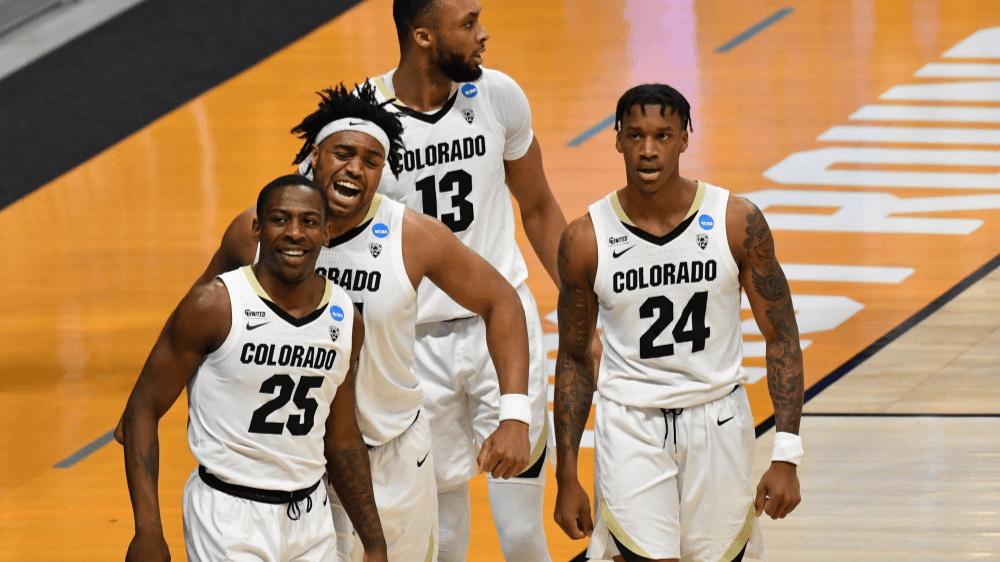 They love their Broncos, along with the Pac-12 Colorado Buffaloes, the National Hockey League’s Colorado Avalanche and Major League Baseball’s Colorado Rockies, but basketball appears to have been the main driver in Colorado’s big month of March.

The Colorado Department of Revenue’s Division of Gaming reported total wagers hit $2 billion in March as the state continues to hold sports betting in a firm embrace since the inauguration of legalized, single-event wagering in May of 2020.

Coloradans love a wide range of sports. The Stanley Cup contender Avalanche have helped hockey numbers, growing to $13.8 million in March from $9.5 million in February.

Belief in the Nuggets and the NBA drove betting on professional basketball to hit $106.9 million in wagers placed with retail and online operators during March.

Per the gaming report, here is the top five:

A deeper dive from the Colorado Division of Gaming

Mobile betting was responsible for 98% of wagers made online.

Colorado becomes the sixth U.S. state to reach $2 billion, according to analysts from PlayColorado, which tracks the state’s regulated online gaming and sports betting market.

“With the NCAA Tournament, a return to growth is no surprise, but it is still good to see after a bit of a relatively disappointing month,” said Ian St. Clair, analyst for PlayColorado. “Considering the circumstances Colorado launched under, at a time when major U.S. sports were dormant, the state really has been one the U.S. sports betting industry’s great success stories.”

One negative within the numbers was that Colorado’s tax revenue isn’t measuring up to that of other states.

Since launching, sportsbooks have provided $5.6 million to the state. By comparison, Indiana – just in the month of March — collected $2.5 million in state taxes on $316.7 million in bets.

“Those promotional credits have been a nagging issue that has really kept the state from realizing its full tax revenue potential,” said Jessica Welman, analyst for PlayColorado.com. “On the optimistic side, it could be just that it takes time to work through those credits from the heavy promotion in the state industry’s early days. But if tax revenue remains lackluster, the issue may need to be fixed.”

The future, clearly, is bright. Colorado doesn’t have a ton of competition from neighboring states and does enjoy its originality. As mentioned, they love their table tennis — and the summer rodeo season also should drive betting interest.

“Most markets are locally driven, so when local teams do well, betting interest rises. But nowhere is that more pronounced than in Colorado,” St. Clair said. “Without a significant population from a neighboring state to draw bets from, Colorado’s market is more locally driven than most. But operators in the state continue to be innovative in the ways that they appeal to Colorado’s bettors.”

The politicians finally returned in Louisiana, where measures to approve sports betting continue to push forward. The month of April signaled the state legislature’s back-to-work window as Louisiana aims to join several other states making news over the past couple of weeks.

Although sports betting was approved by Louisiana voters last November, the form it will take has remained uncertain.

Among the hurdles are various forms of taxes, and those proposals are contained within legislation separate from the sports betting bills.

A bill passed a House committee and would tax that bill’s physical sportsbooks included in SB-202 at 10% and mobile sportsbooks at 18%.

There are currently 20 licensees planned, each of whom would get two mobile skins.

Maine: Maine lawmakers appear to be divided between a plan to tie mobile licenses to retail sportsbooks and one that could enable an uncapped number of digital sportsbooks.

From a story at the Action Network:

A bill sponsored by Democratic Sen. Louis Luchini would allow any qualified sportsbook to apply for licensure without having to partner, or “tether,” with a land-based facility. Luchini, who championed a similar proposal that was vetoed by Democratic Gov. Janet Mills in 2019, argued before a legislative hearing Friday his bill would allow operators to avoid retail partners’ tethering fees and create a more “free-market approach” to legal wagering.

“So while the host license gets the subsidy from the mobile app, it is the tens of thousands of Maine bettors – our constituents – who will be paying that by having worse odds payouts from their bets,” Luchini said Friday.

Only Tennessee and Wyoming currently have a similar, untethered online sports betting market. Maine would become the first of those with retail betting.

Connecticut: The state will decide later this month on a betting skin partner, from among 15 sportsbook companies, for its Connecticut Lottery system.

Nebraska: The state is closer to a model that does not involve mobile sports betting. A bill that would allow betting at licensed horse tracks is up for a final vote in Nebraska’s legislature.

Nevada: No problems here, as the state reported its third-best month ever in March, handling $641 million.