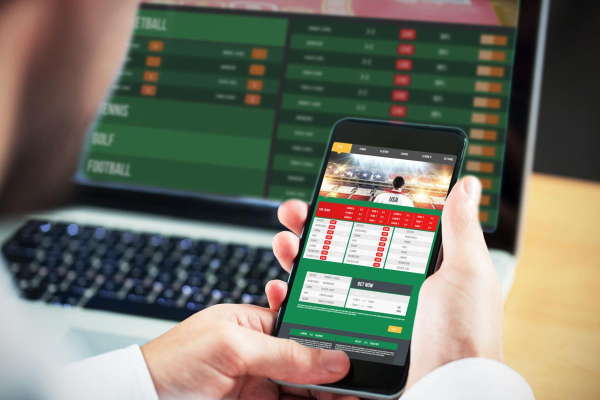 For a while now, we have been told that New York will probably be without legalized mobile sports betting forever. Well, someone had better tell that to New York.

Luckily, or unluckily (however you want to look at it), the COVID-19 pandemic has caused the need for more funds at every level. At this point, legalized sports betting would be an excellent way to bring in new tax revenue. Most people close to the situation believe it’s a matter of when, not if, legalized mobile sports betting happens in The Empire State.

Meanwhile, there are a few problems supporters have yet to resolve, including:

• Lawmakers who believe pro sports leagues and betting operators will make too much money under the currently proposed revenue-sharing plan. They would prefer these proceeds went to the state for budget bailout purposes instead.

• Lawmakers who believe the state is already home to an overwhelming abundance of gambling opportunities.

• Gov. Andrew M. Cuomo, who has held firm in his belief that such a form of gambling can’t just be OK’d by lawmakers. Mobile betting would need to be ratified during a multiyear constitutional amendment process that includes a statewide referendum of New York residents.

It’s quite clear that the people of New York want legalized sports betting that is easy for them. A couple of upstate casinos are allowed to offer such events, but that’s not close enough for most of the five boroughs.

It has been shown that people in New York City make a quick journey across the Hudson River to place their bets in New Jersey. About 25 percent of The Garden State’s wagers placed are from residents of The Empire State.

With New York’s finances in flux, Pretlow and Addabbo said they have heard from Democrats in the Assembly who have softened their opposition.

When the state needs it most, there have been some key people who are already convinced that mobile sports betting wouldn’t work in New York.

On the one hand, there are so many financial benefits that can be gained for New York at a time when it needs it most. On the other hand, there is an enormous amount of crime happening that needs to be slowed down. The safety of the people has to be at the forefront of things needing attention.

One day, Gov. Cuomo will have finally had enough and push legalized sports betting through for everyone. If not, there will be someone else in his position which will approve it one day, hopefully, not too much later.t here