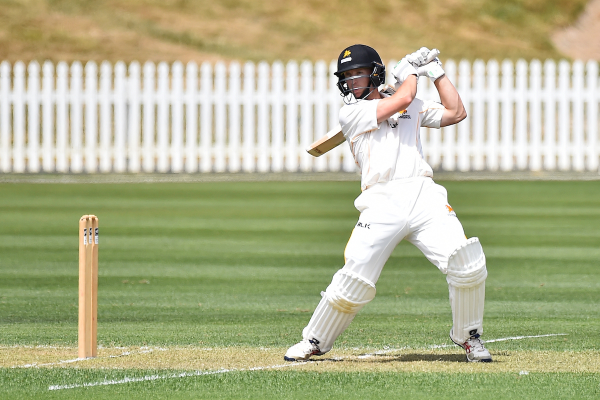 After a bigger week off the pitch than on it, Cricket hit the headlines for all the wrong reasons. An England test hero was in court being accused of “affray”, which is British code for fighting in public. Indian cricket is in turmoil after poor selection processes and bad decisons, and former South African great AB de Villiers calling into question the amount of pressure, and number of games, he was asked to, and made to, play.

Ben stokes was found not guilty, as the CCTV footage showed beyond much doubt, combined with poor storytelling from the other parties, meant he is clear to play for England again. This comes at a great time for England, being 2-0 up at home in the best of 5 test series vs India. Obviously if you are Indian, and being bowled out for scores that a college sophomore team could put up, any good news for England is bad for you. Stokes comes back into the squad in place of… who? Chris Woakes is fresh off a man of the match performance at Lords, claiming 4 wickets and a century in the lower order. All bowlers are firing well, so maybe Stokes comes in for the place of Keaton Jennings, the opening batsmen who has struggled to find any form or runs in the series so far?

All this being said, India have problems of their own. Aside from Kohli, the all star captain, the team is averaging around 10 runs per player, which is amongst the worst in recent memory for any team in a test playing nation. Maybe the great cricketing nation is falling, or maybe they just selected the wrong players. Either way, for the world ranked number one side, this is an embarrassment that is not going unnoticed back at home. Selectors and players are being questioned, after some poor recent performances, players spots int he side are being held on to by historical data, rather than current ability.

With no other significant international cricket on at present, the betting options are limited. So lets have a look at the third test for some options.

Top Batsmen – Ben Stokes 6/1. Fresh from a week of sitting in a court, the player will have the support of fans and the cricketing world behind him at Trent Bridge. This could inspire him to another high century knock if he starts.

Match Win – England 8/13. England are 2-0 up and winning each match by a huge margin. Take the odds at the great swing bowling ground of Nottingham for the side with the actual swing bowlers to cause more damage to the hearts of India.

Player of Match – Jimmy Anderson 10/1. Jimmy is a swing bowler. He just took 9 wickets at his favourite ground. Can he repeat this performance at his 2nd favourite ground, in overcast weather, against a team who dislikes facing him? Even aged 37 he still hs the miles in the tank to be a force for 3-4 more years, so why fade him now. 10/1 is great odds for a player in his form.