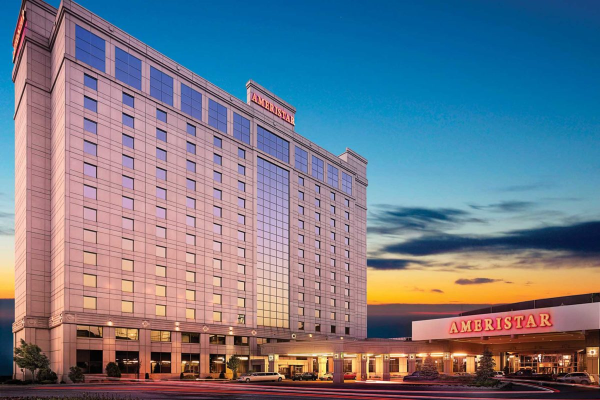 The numbers are in for Indiana sports betting in November, and there are some interesting trends coming from the state. It is safe to say that sports betting is going to be popular in all the states that legalize it, but the Indiana Gaming Commission’s breakdown of the November activity gives us a few things to think about.

Nothing new: Mobile is king

As other states ponder when or if to offer mobile sports betting, they need only look to Indiana for confirmation of the numbers that came out of New Jersey for the last year. In November, the overall handle grew over 60% from October, mainly off the back of mobile play. Mobile handle accounted for 65% of the total $143 million in bets in the state last month, with two usual suspects leading the way: DraftKings and Fanduel.

DraftKings had a whopping 64.1 Million in bets last months via its mobile app, while Fanduel trailed behind with 23.7 Million. BetRivers also chipped in with 8.4 million of bets. The mobile percentage of 65% is not quite to the levels that we are seeing in New Jersey (currently over 80%), but there are some reasons for that, including the overall length of time the market has been open.

Interest from other states

The interest in sports betting is definitely alive and well in states that border Indiana. Given how close some of the properties are to downtown Chicago (Horseshoe Hammond and Ameristar East Chicago are both within 30 miles of the city), it isn’t entirely shocking to see the retail sportsbooks at both locations are doing very brisk business. With Illinois having passed sports betting legislation but stalled in the regulatory and application process, these facilities will have a few more months to build loyalty with their players from Illinois before they have their own in-state options.

Ohio players are also pumping some handle into the state’s numbers. There is no current plan to pass laws in that state, so residents will still have to travel across the border to make their sports bets for the foreseeable future.

When each state provides its monthly figures for review, one statistic that is keenly analyzed is the breakdown of betting by sport. Indiana’s numbers are as follows:

Of course, there was only a smattering of baseball left to wager on besides future bets, so we won’t really focus on them. Football continues to be setting the pace in the state known as the Hoosier state because of its love of basketball. This is not surprising considering how popular the NFL and NCAA Football are with bettors, but it is a bit shocking to see Basketball not as big a bet as we might have thought. The parlay numbers are encouraging as these are bets that have a much smaller chance of being won, creating more hold for the state.

Hold Percentage is in line with other states

The state’s sportsbooks combined for 9.3 Million in revenues in November, which amounts to a hold percentage of 6.3%. Historically, sportsbook hold percentages tend to hover around 5%, so this is a decent sign for Indiana. It is expected that much of the transient betting coming from Illinois and Ohio would skew towards sharp action, so that may have had an impact on the over hold percentage in the state.

Overall, the numbers in Indiana are very encouraging, and with college basketball in full swing to complement football and NBA, the December numbers are sure to continue the upward trend.