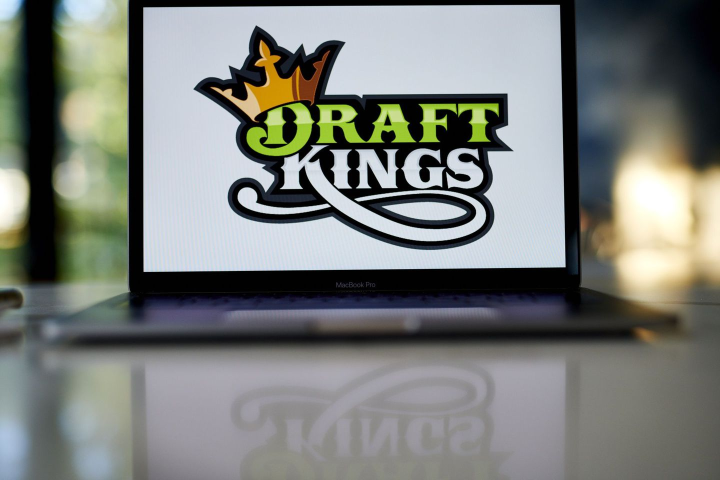 DraftKings announced a deal on December 7, 2020, with Foxwoods’ operator, Mashantucket Pequot Tribal Nation of Connecticut, marking the beginning of the state’s legalization process, previously stunted by Connecticut’s deal with Mashantucket and the Mohegan tribes.

The two tribes will have their opinion about the deal confirmed and approved by legislative and regulatory bodies in Connecticut. However, Daniel Wallach, the sports betting lawyer, said that the deal between DraftKings and the tribal nation indicates a step towards sports betting in the state.

In their press release, co-founder and president of DraftKings North America Matt Kalish said that their deal with Mashantucket Pequot Tribal Nation is a landmark and a critical step towards bringing one of the top-rated sportsbook apps to sports enthusiast in Connecticut. Matt also said that the deal was subject to regulatory and legislative approval even though the tribes could go forward without the government’s approval if they feel the deal is ideal.

Foxwoods and Mohegan Sun Have Been Left Out From Sports Betting

Foxwoods and Mohegan sun take the second and third positions of the largest casinos in square footage in the USA. Yet, they are yet to join the sports gambling industry as other neighbouring states such as Pennsylvania and New Jersey. These two states have come out as the greatest winners after post sports legalization era.

However, Foxwoods and Mohegan can now turn things around by venturing into sports betting thanks to their deal with DraftKings. Regarding approval from Connecticut governing bodies, the two tribes can proceed without, similarly to the move made by Tribes in New Mexico. These tribes continue to offer in person sports wagering services even though the state is yet to legalize it.

Rodney Butler, chairman of the Mashantucket, said during the press release that the tribes had proven time and again that they had capacity to propel the gaming industry to greater heights. He added that they were ready to take sports gambling and online gaming in Connecticut to the next level.

The tribes also insisted that the deal they made in 1994 with the government allowed them to control all gaming as long as they paid 25 percent of revenue collected from slot machines to the government.

Wallach has written testimony to the Connecticut legislature, indicating that the agreement between tribes and the state meant that tribes would control all casino games. He also added that the deal didn’t include sports gaming or any other gaming.

Wallach told the action network that casino games such as table games were different from sports betting because they are played within casino premises and are games of chances. He continued the argument saying sports gambling happens outside casinos and lie towards games of skills.