Dodgers, Yankees and more MLB futures: Where they were and how it’s going now 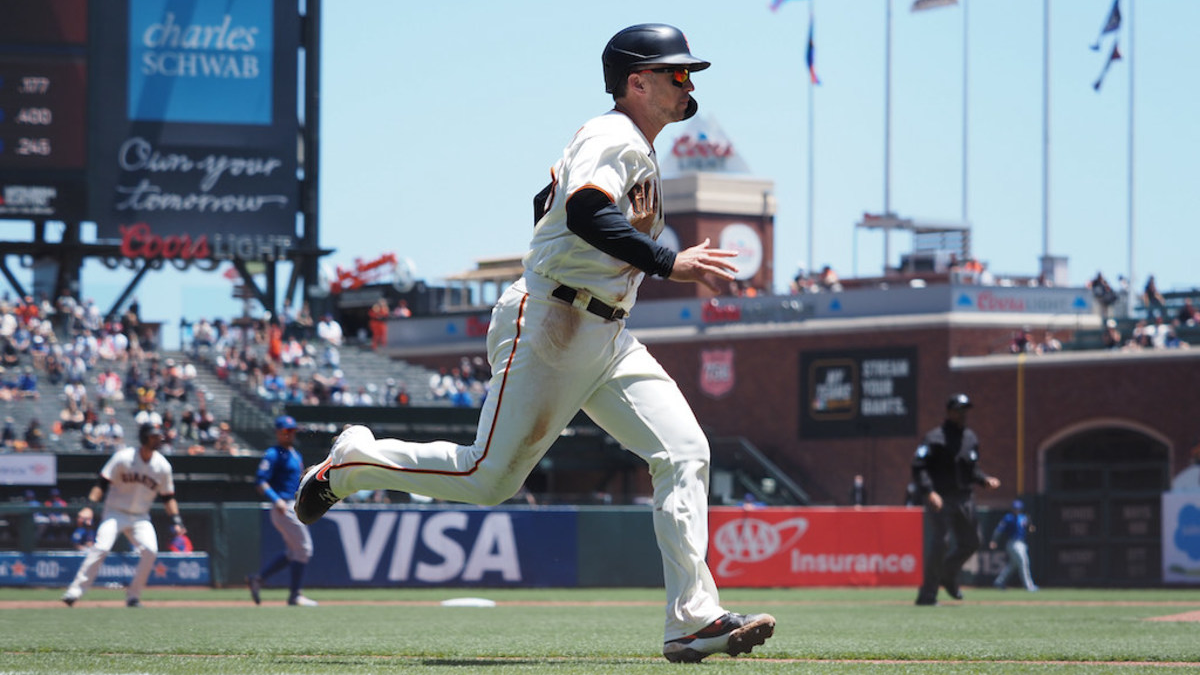 Baseball teams are on their way to – thankfully – a complete, 162-game season, having roughly another 100 games remaining in the 2021 schedule – a good time to analyze a few preseason MLB futures options.

The Los Angeles Dodgers backers look to be paying a heavy price for betting the heavy favorites.

The global internet meme “How it started; how it’s going now” can be applied to MLB futures betting, and the two photos for the Dodgers would likely show a stark contrast.

As April began, the World Series champs were heavily favored to repeat in 2021. High-fives and (socially distanced) congratulations all around!

The photo today, though, would reflect the team’s stuttering first couple of months – maybe a Cody and Corey injury montage, showing Bellinger and Seager, respectively, grappling with aches and pains.

Some analysts were so enthralled at the prospects of a Dodgers repeat – coupled with the weakness in the NL West (after the San Diego Padres) — they said you couldn’t set the over/under win total high enough.

In fact, the investors in the Dodgers’ preseason “over” are probably scrambling for ways to make up for what appears already to be lost revenue.

The New York Yankees can’t seem to find a groove and their preseason win total is similar to the Dodgers: virtually out of reach barring a stunning reversal.

As the season began, MLB had to be eager to watch the country’s top two markets, Los Angeles and New York, enjoy a summer filled with victories for their historic franchises.

The Yankees’ win total was a consensus second behind L.A., at 97 victories. The New York impulse was “let’s just fast-forward to the playoffs.”

The baseball gods had other ideas and the Yankees have followed the Dodgers’ trend of disappointing those who expected big things.

Entering play on Tuesday, the 31-29 Yankees were 23rd among MLB teams in hits, 26th in batting average and 26th in runs scored. And, like the Dodgers, right around the top in payroll.

The problem is hitting; there have not been nearly enough bombs in the Bronx.

The team’s pitchers have the seventh-best ERA in the majors and rank fourth in opponents’ batting average.

With 102 games remaining, New York will need to go 67-35 the rest of the way. Don’t tear up the tickets yet, but “over” bettors should probably locate their shredder.

Baseball is a funny game, and the San Francisco Giants are a very funny team – it's tough to explain the Giants’ shocking early-season success.

With the big-market gloom and doom (that includes the floundering Los Angeles Angels and the middling Mets of New York), it’s nice to see a team blossoming into a fresh, new contender.

Pegged behind the Arizona Diamondbacks at about No. 22 among teams in the win totals prognostications, the San Francisco Giants have outpaced the expectations of even the most optimistic of Bay Area fans and MLB futures bettors this season.

The Giants were projected at 73.5 on the win totals over/under board and, with 22 games remaining until they reach the halfway point, get this: The San Francisco Giants, at 37-22, are already halfway to 74 and a victory for their “overs” backers.

How did the Giants do this? It’s been a pretty complete effort.

Quick, name as many members of the pitching staff as you can.

The relatively anonymous group, however, has been good for the fifth-best ERA in baseball and the No. 6 spot in opponents’ batting average.

The five-man rotation (at least nine starts each) of Kevin Gausman, Anthony DeSclafani, Alex Wood, Johnny Cueto and Logan Webb are 25-10 and all are carrying an ERA of 3.86 or better.

On the hitting side, there is an element of smoke and mirrors involved. The Giants, though 17th in batting average, are No. 7 in runs scored this season – an anomaly supported by their walk rate (fifth) and the ability to drive home runners (fifth in RBIs and No. 2 in home runs, only one dinger behind the Atlanta Braves).

Do the early-season successes and failures mean anything to the World Series title market?

Most sportsbooks are still taking the “it’s early” approach with MLB futures, as the Dodgers remain a strong choice to win a second straight World Series championship.

The Houston Astros (+1600) and the Boston Red Sox (+2200) represent some value for sports-betting bargain hunters, given their 2021 track record and their assembled talent.

In terms of live longshots, though, there’s still time to leap aboard the Giants’ bandwagon.

The team that trails only the 38-23 Tampa Bay Rays for the best record in the majors is a +3800 price, landing at No. 14 on FanDuel’s World Series futures list.

Who are these guys? They’re winners who can answer the internet question: “How’s it going now?”