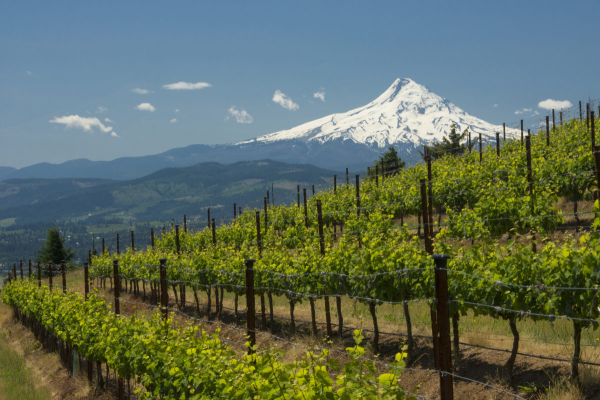 The west coast state now has two bills introduced that would legalize sports betting, but a short legislative session and a lot of hurdles to jump may not allow for either bill to be passed in 2020.

When it comes to gambling, specifically online, in the state of Washington, the government’s stance has never been unclear. Washington is one of the few states that have made online gambling explicitly illegal, both for operators and players.

Still, tribal casinos are legal in the state, and with all the talk about regulated sports betting across the U.S. since the repeal of PASPA in May 2018, lawmakers are taking a run at changing the state’s outlook on the topic. Already since the start of its 2020 legislative session, two separate bills have been introduced.

Both of the bills that have been introduced, HB 2478 and HB 2368, have some differences to them, specifically when it comes to mobile and internet wagering. HB 2478 is the more liberal of the two, as it outlines that Washington residents will be able to bet from mobile apps no matter where they are within the state borders. HB 2368 would only allow for mobile wagering while on the premises of any retail sportsbook. While there are over 30 possible locations for sports betting operations in the state, not allowing for someone to bet from across the state would see a major sacrifice in potential revenues.

There is also some confusion when it comes to the taxes being proposed in HB 2478, which was filed by Rep. Brandon Vick. In the language of this bill, all racetracks, card rooms, and tribal casinos would be eligible to apply for a license that comes with a $500,000 fee. Each license would include an online component. The tax rate would be set at 10% for all betting revenue generated by the card rooms and the racetracks, while the bets made on tribal lands would be tax-exempt. This is likely to be a feature that will be debated rigorously.

The interesting language in HB 2368 surrounds the involvement by the professional and amateur sports leagues in the setting of sportsbook rules. This would be unprecedented in the U.S. sports betting landscape and may run up against some opposition. Regardless, it is an olive branch from the state to the leagues that have been asking to receive a cut of the action in return for protecting the integrity of the sports.

As positive as all of this news may seem, neither bill has a realistic chance of passing in this session. First, the session is only 60 days long in Washington, which is much shorter than in other states. This means that the bills will have to be discussed, altered if needed, and voted on in only a couple of weeks in order to make it to the Governor’s desk before the end of the session. Further complicating the matter is the state’s rules on gambling expansion as a whole. Any passing vote on gambling expansion has to be of at least a two-thirds margin. It is difficult to see a state that has had such a hardline stance on online gambling for so many years all of a sudden change course in a matter of weeks.

What’s likely to happen? It is expected that these two bills will start a conversation and spawn independent committees to research how sports betting is being handled in other jurisdictions. At that point, the bills will be edited to accommodate any recommendations that could be required, and then be reintroduced for a vote. All of this activity will take time, so residents of Washington shouldn’t hold their breath that a bill will be passed in 2020.