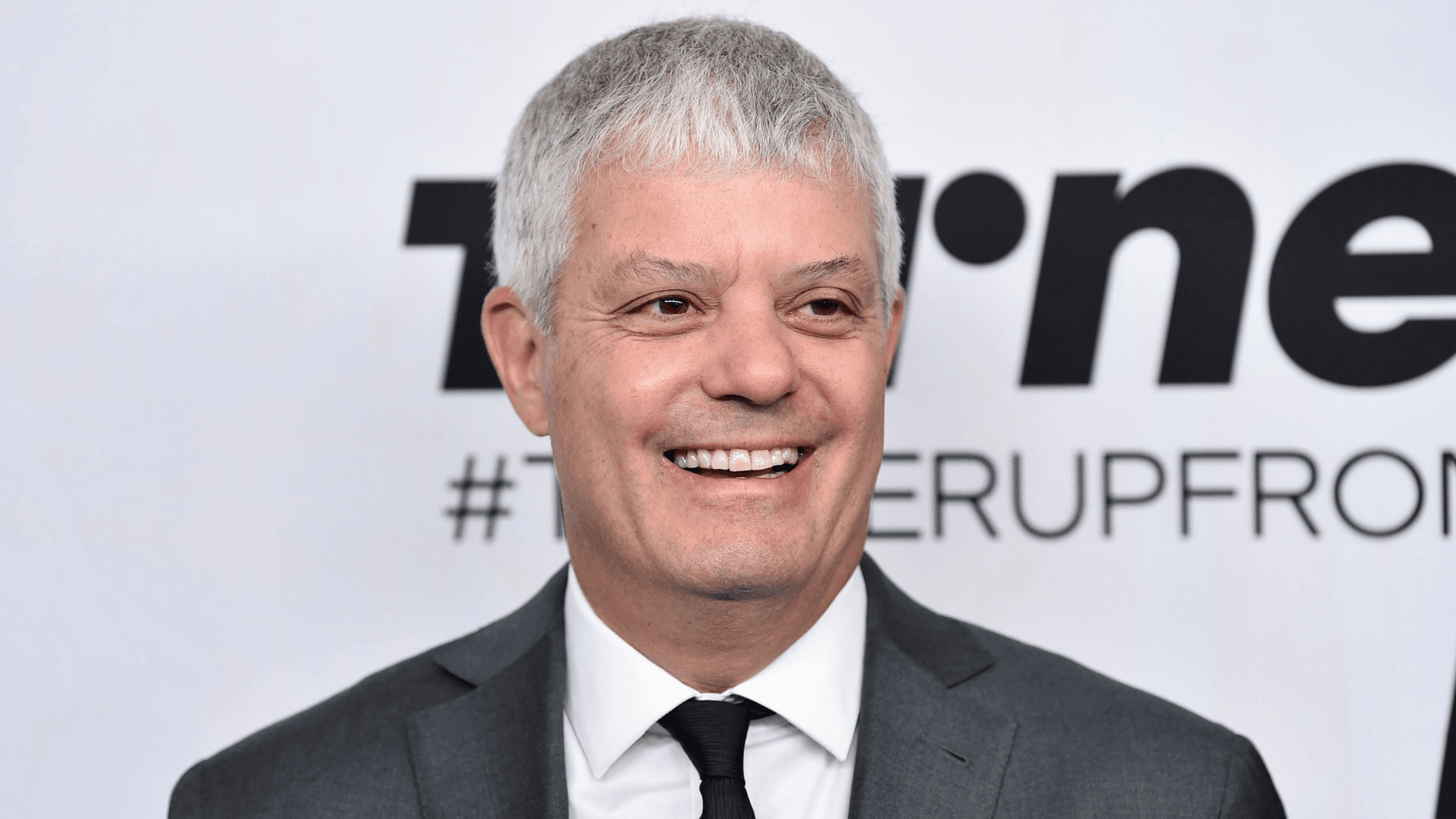 According to Sportico, Levy will lead the board’s oversight of company operations and strategy.

“Being able to attract a chairman with David’s unrivaled reputation is a testament to our position as one of the largest sports data and technology companies in the world,” Mark Locke, CEO of Genius Sports, said in a statement. “I’m thrilled to be working alongside one of sports and media’s true visionaries.”

The UK-based company Genius Sports is among the companies being considered for a new wide-ranging data deal with the NFL, people familiar with negotiations told Sportico, and the acquisition is expected to close in the coming weeks.

That partnership pursuit makes sense, given the prominence of Levy’s hire.

He spent about 30 years at Time Warner, where he had a great deal of input in expanding sports betting.

Levy’s fingerprints are all over the initial version of “The Match,” a 2018 golf showdown between Tiger Woods and Phil Mickelson. That duel included odds incorporated throughout the broadcast.

Levy left Turner in March 2019 and took on roles at Arctos Partners and the Raine Group. He was also CEO of the Brooklyn Nets for two months.

Bally’s Corp. made a major announcement last week with its statement about a deal with Major League Baseball.

The partnership would make Bally’s an authorized gaming operator in a multi-year agreement, which is not exclusive.

Major League Baseball and its teams have formed similar deals in recent months, taking advantage of the new guidelines that have allowed sportsbooks to seek agreements with professional leagues.

Bally’s will have access to official league and team data, which will allow the operator to provide better odds and services to its customers.

In some states currently, only official league data can be used for live betting options.

Bally’s will also be creating unique content for MLB to be used across coverage of MLB games that are shown on regional sports networks.

Bally’s deal with MLB is another victory as it already operates a partnership with the National Basketball Association and the National Hockey League.

Pretlow tells PlayNY that he expects the final New York budget to include the exact sports betting language that the Senate and Assembly put in their one-house budgets a week ago.

“The Senate and the Assembly are totally on the same page on this word for word,” Pretlow said. “The only discussion will be between us and the executive branch, and I don’t see them having much time to talk about this point.

“With COVID, the nursing home investigation and claims of harassment, the governor is dealing with a lot of stuff right now. I’m pretty confident that he’s not going to start playing hardball on sports betting from a position of weakness.”

As issue for Pretlow and his fellow anti-lottery-operator backers is the lack of success when other states have tried plans similar to Cuomo’s proposal.

When Cuomo announced in January that he favored a state-run plan with the New York State Gaming Commission taking requests for proposals directly from mobile sports betting operators, it appeared that lawmakers would have to adjust.

“We just eliminated the governor’s proposal because it didn’t make any sense,” Pretlow said. “Every state that’s tried this single-source, lottery-driven platform failed – Oregon’s failed, Washington DC failed, New Hampshire failed. Every one of them has come up short.”

The governor could line-item veto sports betting out of the budget if he doesn’t like the way the legislature handles the issue, but with much more pressing responsibilities — and flat-out problems — Cuomo probably isn’t interested in a protracted fight with the legislature.

Pretlow doesn’t see this as a hill the governor would die on, especially in light of his with his shrinking political capital.

“I don’t think there’s going to be much sports wagering negotiation,” Pretlow said. “The governor does still have the upper hand on it, but I can’t see him going with what he proposes over what we proposed. He’s dealing with a $200 billion budget and this is a small part.