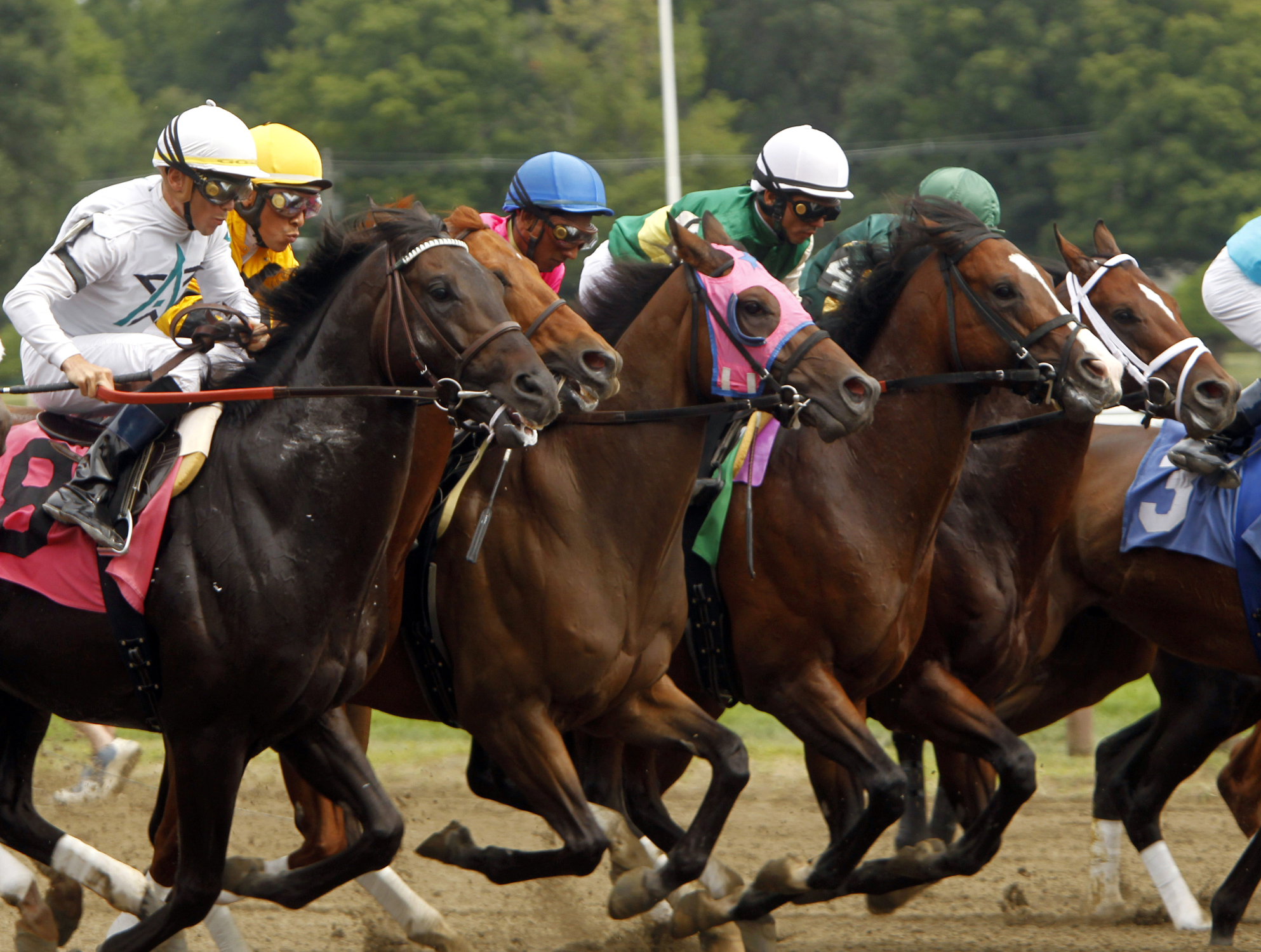 The Travers Stakes is always one of the highlights of the year and today, despite the absence of Triple Crown winner Justify, the race should be extremely exciting.

Top horses with stellar past performances go at it, with a variety of racing styles that includes quite a bit of early speed.

The Saratoga racetrack tends to favour horses on the outside who can stay close to the lead but with so much early speed, it is possible that a surprise comes from far back to win in the stretch.

Number 1, TRIGGER WARNING spent most of his career racing in sprints and that transpires in his running style as he usually aims for an early lead. Today. He has the advantage of being on the rail, which should help him get to the lead but not necessarily last with it as there is a bit of Saratoga track bias against him. Today will also be his longest race and TRIGGER WARNING seems to have weakened late in his last two route tries. We should see him on center stage for a while, but TRIGGER WARNING is likely going to fade out before the end of the play.

Number 2 WONDER GADOT is going after the boys again and she managed to beat some up in her last two tries in Canada, winning in decisive fashion. It is the first time she will attempt the feat in the USA however and she will need an improved performance to have a shot. WONDER GADOT has some strong qualities of course. She can win going to the front (not a good idea today) or coming from a bit behind. She is undefeated on this distance and the good workouts say that she is ready to go. The hot jockey on board is also a good sign. Her post position is not the most favorable and again, she faces USA male horses for the first time so WONDER GADOT has a shot, but I would not take too short odds on her.

Number 3, GRONKOWSKI rallied from far back in the Belmont Stakes to grab the second place and today he is in luck as there is enough early speed to help him make ground in the stretch. GRONKOWSKI shows a good series of workouts since the last race (which was a while back) and works for the hottest trainer this year at Saratoga, who knows how to prepare horses for big events. His backers will hope that GRONKOWSKI does not go too far back as it is hard to make up all that ground at Saratoga but the early pace should help him today.

Number 4, BRAVAZO has faced many of today’s opposition in the past and has bested them only once, at the Preakness Stakes where he failed only to superstar Justify. BRAVAZO has not done so well on the longer distances in general. He last failed against today’s opponent, Good Magic, after a maybe slightly more difficult trip but it was still a solid beating. BRAVAZO will probably try to stay near the leaders and will exert himself too much. I expect him to be overtaken by better horses in the end.

Number 5 VINO ROSSO finished a close third in his last race, but it was probably a glorified result considering that he saved ground all the way and apparently needed some urging to make progress in the middle. He closed hard but it was against tiring horses and I am not sure that it was a notable performance. VINO ROSSO will have the advantage of a good starting gate and an early pace which favors closing horses but based on recent performances I am not sure that he has a major chance against a tough field today.

Number 6, MEISTERMIND is making quite a class jump, coming straight from a loss in an allowance race earlier this month to take part in a competitive Grade 1 race. Not only that, he needed 5 tries to break his Maiden so it is not like he is a prodigy who just got unlucky… If MEISTERMIND wins today it will be the upset of the century.

Number 7, KING ZACHARY is also stepping up in class, but it is more reasonable than his neighbour. KING ZACHARY won a Grade 3 stakes in June but failed to repeat last month and was beaten by Trigger Warning amongst others. The running style of KING ZACHARY should be advantageous today. He has some closing speed but can stay close to the lead. As he starts from an outside post position, he might have a bit of track bias helping him today too. Still, KING ZACHARY faces some apparently much better horses today so it’s hard to give him more than an outside chance today.

Number 8, MENDELSSOHN has disappointed many bettors twice in a row since coming back to America. Today I expect that he will get less support but still disappoint. He has early speed and an outside starting gate which are usually two positives but today MENDELSSOHN will face some serious pace opposition and it is doubtful that he will have much left in the tank come the stretch. MENDELSSOHN is a classy horse and maybe one day he will get back to glory but based on recent form it does not look like today is that day.

Number 9, GOOD MAGIC disposed of the last field he faced, after a good trip, but it was an effortless performance and it seems that he can offer more… Today he starts from the outside gate which is a plus and has enough tactical speed to come close to the leaders and strike later in the race, as he did recently. The fact that GOOD MAGIC trains under the tutelage of the hottest trainer this Saratoga season is encouraging, and the great workouts indicate that he is ready to go again. GOOD MAGIC faces some strong opposition, but he holds all the cards to win today.

Number 10, TENFOLD managed to win his last race after fighting for the pace early but he had some advantage because of track bias and he really seemed to struggle in the stretch… That does not bode well for a longer race today. Previous races include a close third place in the Preakness Stakes, which surprised many, but the only other wins that TENFOLD managed to get were against easier class. TENFOLD has done well coming from behind, notably in the Preakness and I expect him to try to settle just behind the leaders which is the right strategy. The outside post position should be helpful for that but based on class, I think that TENFOLD is a longshot to win it.

Number 11, CATHOLIC BOY won his last race in a most impressive fashion, digging deep in the stretch to claw back the win. A sight to see. He won with courage the previous one too so if you are a fan of horses with character, CATHOLIC BOY is your man. Before we get too excited, it is important to note that these two wins came on the turf and that CATHOLIC BOY went straight for the lead which will be costly today. Dirt racing has not been too bad for CATHOLIC BOY but turf is where he made his mark, so it is interesting to see that the trainer is gambling on this race today. Note that the move to dirt worked for CATHOLIC BOY last year in a Grade 2 race. The recent workouts on dirt are very good so it looks like CATHOLIC BOY has not forgotten how to run on it. CATHOLIC BOY has a winning spirit, but his chances will depend largely on the race strategy that his jockey picks.

Most of the horses have a realistic shot at this one but I believe that GOOD MAGIC has the best one. His easy victory last month hints that he had more in the tank and with his versatile racing style, he should have every chance to win the 2018 Travers Stakes.

Horses who come from farther behind will need the leaders to set a really hot pace and if they do, GRONKOWSKI can overtake them all in the stretch with his blazing closing speed.

The only girl in the field, WONDER GADOT, comes off two impressive wins in Canada and she is more than proven on this distance. Will that be enough to best some of the best males in the USA?

CATHOLIC BOY impressed many, yours truly included, by winning with a ton of grit in his last two races and it looks like he has class up the wazoo. He moves back to dirt and needs to be careful with early speed, but he could surprise if he shows the same level of determination as in pevious races.