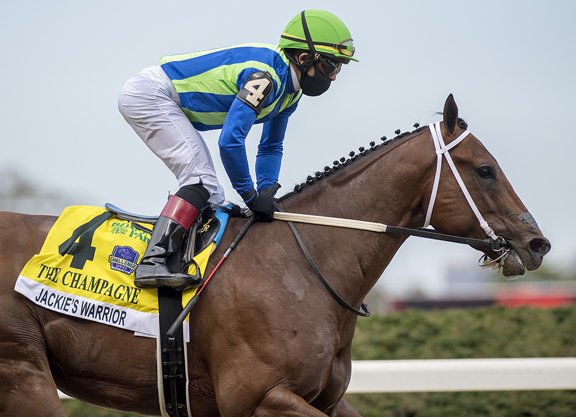 Oaklawn Park will host a full weekend of racing. The marquee event will be the Count Fleet Handicap on Saturday featuring one of the best sprinters in training.

This stakes race is identified as a handicap. Unlike traditional stakes races handicap races have a twist. Much like a handicap for a golfer these races are meant to level the playing field. The racing secretary will evaluate the field and assign weight to be carried by each horse.

This means that the most talented runner in the field will run with a weighted saddle in order to give the others a better chance of being competitive.

For more information on racing from all of the Oaklawn Park action, check out our free handicapping tools.

The 2022 French Open is underway at Stade Roland Garros in Paris, France, and we are already almost through the first week of play. Tomorrow, the remaining third-round matches will take place, after which the men’s and women’s singles draws will be down to their final 16 contenders. In both men’s and women’s singles, there END_OF_DOCUMENT_TOKEN_TO_BE_REPLACED