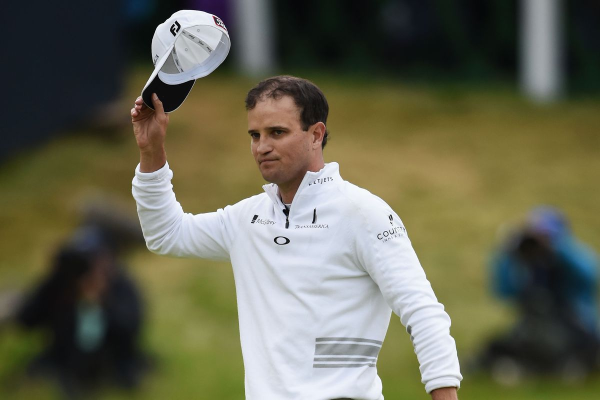 This week, we are taking a look at the John Deere Classic from TPC Deere Run in Silvis, Illinois. This tournament has been around for many years, most recently played here at TPC Deere Run since 2000.

The course plays out at Par 71 and measures in at roughly 7,257 yards. This is one of the easier golf courses that the pro’s will play on in 2018. The fairways are easy to hit and the greens are relatively generous for putting. There is some level changes built into the course but nothing that will cause them to lose sleep over. Basically, long story short, this course is designed for high scoring and competitive endings. The 16, 17 and 18th hole on the course is 3 of the easier holes at TPC Deere Run, so it always makes for a fun and entertaining ending.

The John Deere Classic will all get started on Thursday morning, July 12 and run through Sunday, July 15, 2018.

The top bet for the John Deere Classic is Zach Johnson at 12/1. Johnson has really good course history and no one really can speak the numbers on this course like Johnson. He has already won here back in 2012 and has finished in 2nd place in 2009, 2013 and 2014. He also finished in 3rd place in 2011 and 2015, and also finished in 5th place last year. This guys has phenomenal numbers at this course and comes into the event in great form!

Our longshot play of week is Kelly Kraft at 66/1. Kraft had a really good week at the Greenbrier and how returns against a much weaker field. Kraft finished in 2nd place last week at the Greenbrier and has played well here at TPC Deere Run, finishing in 5th place two years ago. He has only played here twice, once finishing in 5th and last year in 63rd. Kraft has only won once on the PGA Tour and that hasn’t happened since 2015. That being said, he has 2nd, 3rd and 8th place finish this year in 2018. He has been close and this week, he is in a weaker field where he may be able to rise to the top.

My top fade this week is Steve Stricker at 20/1. It seems that no matter what article you begin to read this week on the John Deere Classic, somewhere in the article they recommend that you play Steve Stricker. I understand that the guy has won three times here at TPC Deere Run but that was back when he was much younger, from 2009-2011. Times have changed, age has taken its toll and Stricker hasn’t recorded a win since 2012, six years ago! I think he is drastically overpriced this week and will be our top fade of the week.

Tonight’s NBA betting schedule is lacking in overly compelling matchups, but tonight’s action will also be taking place with a few notable names missing. Booker, Morant, and Lillard Sidelined Tonight and Beyond Booker Out Versus Pistons Due to Hamstring Injury The Phoenix Suns lost Devin Booker (hamstring) on Tuesday against Golden State but closed out END_OF_DOCUMENT_TOKEN_TO_BE_REPLACED