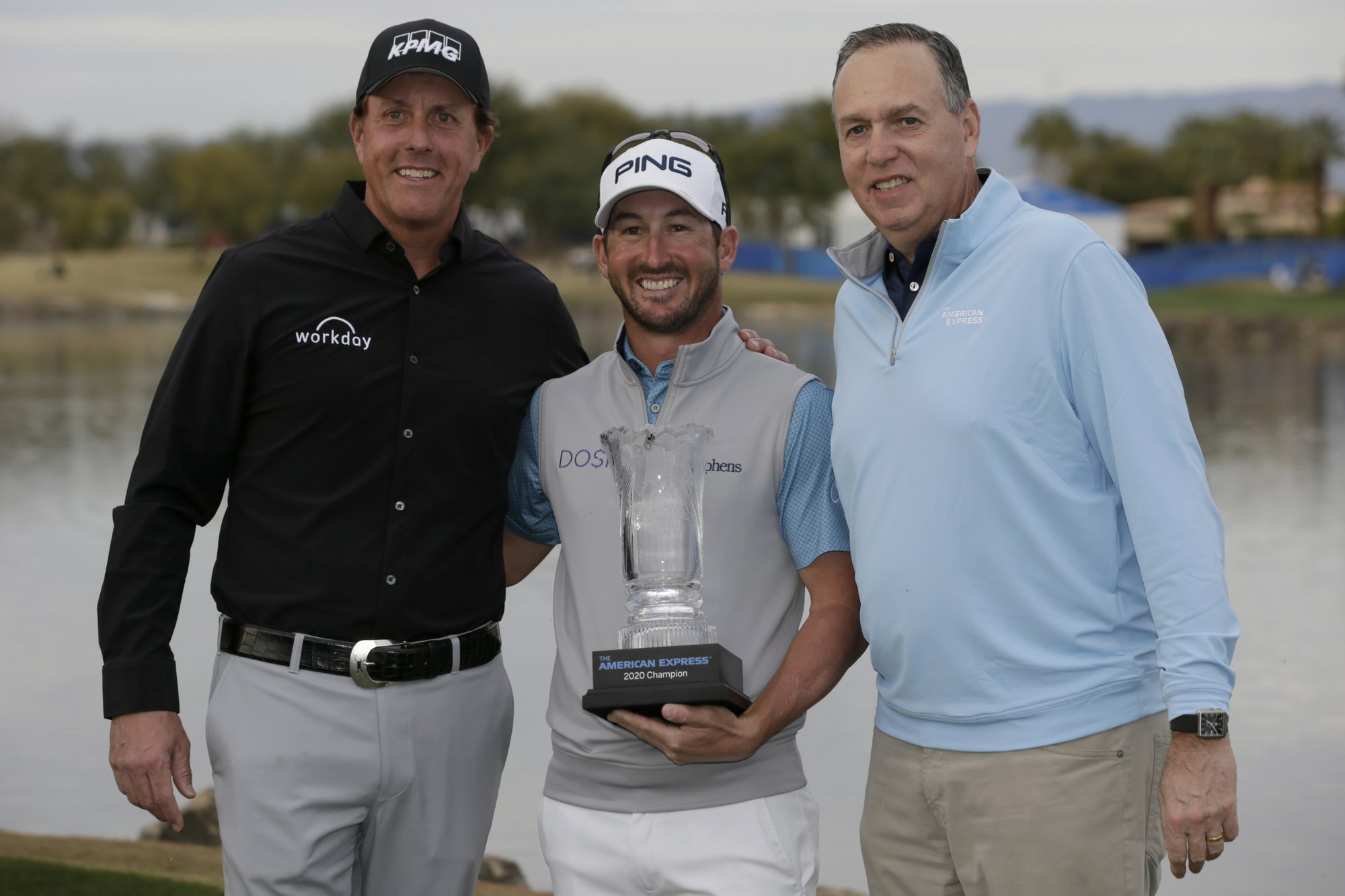 The Hawaii swing of the PGA Tour has concluded which means it’s time to enter the West Coast portion of the professional golf schedule.

As has been the case for a number of events since the outbreak of the COVID-19 pandemic, the American Express will have a slight change to it this season. The event is usually a pro-am event that is held across three different courses. This year’s edition of the tournament will not include any amateurs and will be held at just two courses; the Jack Nicklaus Tournament Course and the Stadium Course at PGA West.

Odds to Win the American Express

Jon Rahm, who was originally set as the betting favorite, has withdrawn from the event which leaves Patrick Cantlay as the favorite on FanDuel at +1400. Kevin Na, who won last week’s Sony Open, is set at +4000 to win in back-to-back events.

Here are the top ten golfers on the odds list at FanDuel to win the The American Express:

How to Handicap The American Express

The American Express has been widely regarded as one of the most difficult events on tour to handicap from a betting perspective as the tournament is usually held on three different courses and the inclusion of amateurs can always make things feel slightly strange. The implementations to the event this year will thankfully make it slightly easier to figure out.

Amateurs won’t be competing at this year’s edition of the event and the golfers will be playing on just two courses, with three of the four rounds taking place at the Stadium Course. That gives us the benefit of basically forgetting about the Nicklaus Tournament Course as it’ll only be played on for one round, either Thursday or Friday. The Nicklaus Tournament course plays much easier than the Stadium Course as well, so let’s just assume that golfers will shoot low in the one round they play there.

The important thing is to handicap the Stadium Course because it can be a bit tricky. All types of golfers have won the event throughout the year but the one constant seems to be good putting. Golfers who are consistently fantastic with the flat stick in their hand seem to be the ones who have the biggest advantage year after year, so keep that in mind when parting with your money.

You can attack this course several different ways off the tee. You can try to out-drive the field and set yourself up for a wedge shot into most greens or you can lay up and still be left with just a short iron shot. With neither distance or accuracy taking precedence, looking at ball striking will encompass total driving along with greens in regulation.

One consistent feature of the Stadium Course is that the par fours are all relatively short. Only one par four measures over 450 yards and it’s the 451 yard 15th hole. This will leave a lot of short irons and wedges into the greens so taking a look at proximity to the hole from 100-125 yards out will be key

Picks to Win The American Express

Patton Kizzire hasn’t missed a cut since the Safeway Open in September and he’s finished 11th or better in three of his last four starts including a T-7 finish at last week’s Sony Open. He also ranks near the top in both ball striking and strokes gained: putting among all golfers on Tour.

Getting 75/1 odds on one of the hottest golfers on Tour who’s fantastic with his putter is an absolute no-brainer at this week’s event.

The last two winners of the event, Andrew Landry and Adam Long, were 200/1 and 500/1 respectively so if there’s an event where you should take a chance on a long shot, this is it. Peter Malnati has got off to a hot start to the 2021 season including a T-14 finish at last week’s Sony Open.

What’s more important than any recent result on the leaderboard is his putting. Malnati enters the event second on Tour in strokes gained: putting this season and we know how important putting has been at The American Express in years past. Malnati is worth a bet at this price to break through and get his second win on Tour.