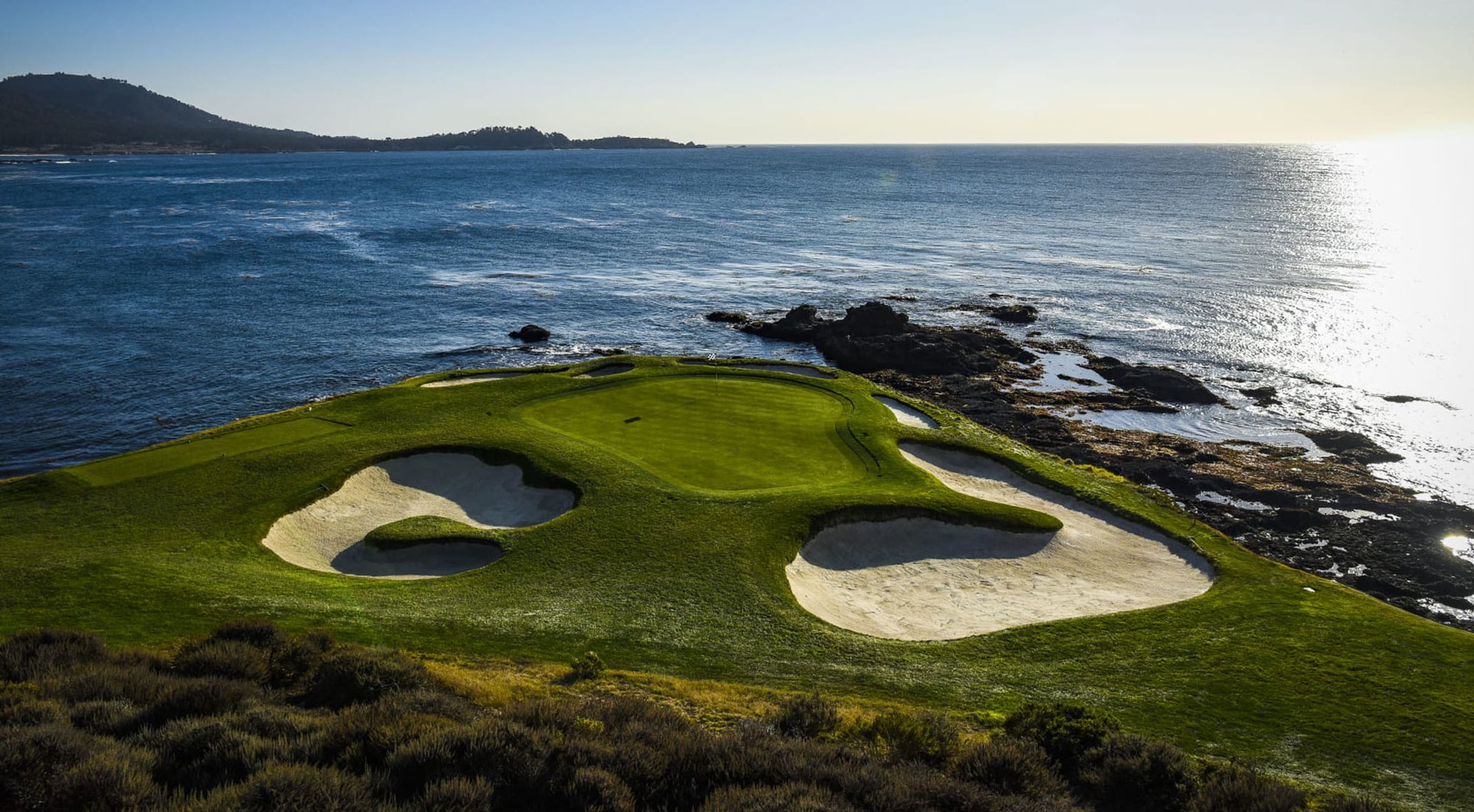 The PGA Tour continues its West Coast swing with the AT&T Pebble Beach Pro-Am. Don’t let the name of the event fool you, this year’s edition won’t feature amateurs and therefore isn’t actually a “Pro-Am”. Much like The American Express a few weeks ago, the PGA Tour decided to forgo the amateur portion of the event due to COVID-19 protocols.

The World No. 1 golfer, Dustin Johnson, was set to compete at the event and was the huge betting favorite but has decided to withdraw at the last minute after winning the Saudi International on the European Tour last weekend.

With Dustin Johnson out of the picture, Patrick Cantlay now sits as the betting favorite on FanDuel at +750. Last year’s winner, Nick Taylor, returns to Pebble Beach to try to defend his title. If you think he can pull it off you can grab him at +7500.

Here is the list of top 10 golfers on the odds list at FanDuel to win the event:

In similar fashion to how The American Express and Farmers Insurance Open reduced the amount of courses played on from three to two this season, the same is being done at this weekend’s Pebble Beach Pro-Am which is music to the ears of us bettors. Golfers will be playing at Spyglass Hill on either Thursday or Friday with the other three rounds taking place at Pebble Beach. Since Spyglass Hill plays similarly to Pebble Beach, we can just focus on the latter when handicapping the event.

Just about every golfer who’s ever swung a golf club knows about Pebble Beach. It’s been a staple on the PGA Tour’s schedule every season as well as the home of several US Open events including the 2010 and 2019 editions of the tournament. It’s a Par 72 that measures just under 7,000 yards. With no need for a driver on the majority of holes, it’s the pure definition of a “ball-strikers” course.

Driving distance and accuracy plays an almost insignificant role in this event as most holes call for a well-placed iron shot instead of a 300+ yard bomb with a driver. For that reason, looking at the stat called “ball striking” which combines total driving with greens in regulation percentage make perfect sense.

As mentioned, approach play is the key to winning at Pebble Beach. Strokes gained: approach the green should be the first and most important statistic you look at any time an event is held at this wildly popular track.

Even the best iron players in the world will miss the greens quite often this week. Pebble Beach sports the smallest greens on the PGA Tour’s schedule so the short game, which includes scrambling, strokes gained: around the green, and putting will be right up there with iron play in levels of importance.

Finally, past performance at Pebble Beach should be looked at closely as it’s one of the few courses left on Tour that sports true poa annua greens. Golfers who thrive putting on this West Coast surface should find continuous success this week.

The 24-year old has burst on to the PGA Tour scene in his first season as a professional. The highly touted prospect has already flirted with victory on several occasions including a T7 at the Farmers Insurance Open two weeks back. In just eight events as a professional Zalatoris has finished inside the top 20 six times and has missed the cut just once. Most notably he had a T6 finish at the US Open this past September.

In what is a below average field in terms of talent and ability, this is shaping up to be the perfect event for the Wake Forest grad to secure his first win on the PGA Tour.

Henrik Norlander has quietly been on a little hot streak the past few tournaments and could be a sneaky pick to win this week’s event at Pebble Beach. The Swede has finished in the top 22 in three straight events including a T2 finish at the Farmers Insurance Open.

Much like Zalatoris, Norlander can thank fantastic iron play for his recent success. He ranks 13th in ball striking and 32nd in strokes gained: approach the green. He also has a 25th place finish at this event last year while also making the cut three of the four times he’s played at Pebble Beach.

Henrik Norlander has some fantastic value at his current price tag.