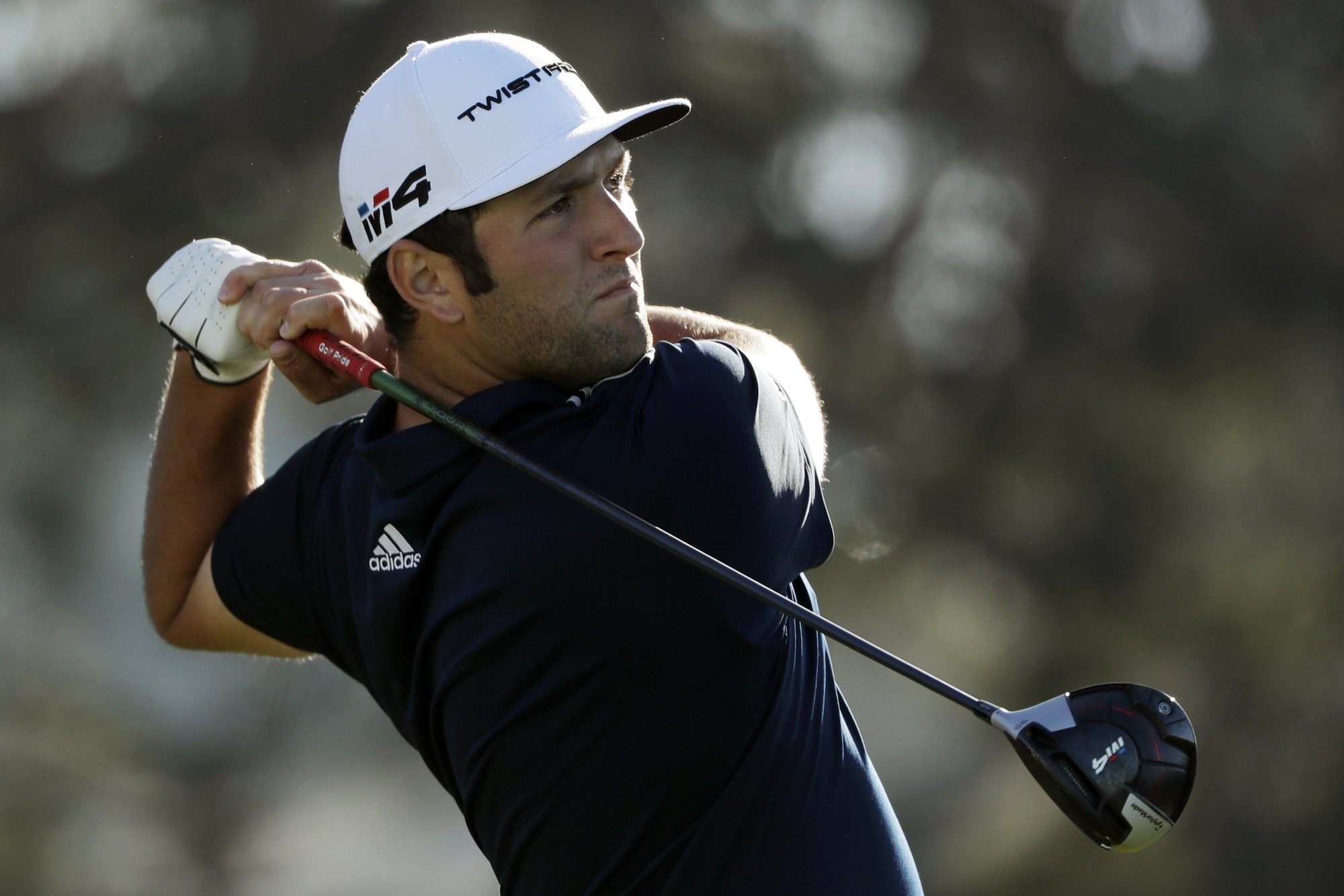 The PGA Tour heads to Torrey Pines for the Farmers Insurance Open as it continues its West Coast swing. Torrey Pines is wildly regarded as one of the most famous municipal golf courses on the planet.

The Farmers Insurance Open, much like last week’s American Express, will be played on two separate tracks. Three of the four rounds will be played on the South Course at Torrey Pines while each golfer will play one round, either Thursday or Friday, on the North Course.

Former winner Jon Rahm is currently set as the betting favorite at +700 with Rory McIlroy close behind him at +750.

Here are the top ten golfers on the odds list at FanDuel:

How to Handicap the Farmers Insurance Open

As mentioned, much like last week’s American Express, the Farmers Insurance Open will be played on two separate courses. What’s also similar to last week is that one of the courses can be virtually ignored from a betting angle. The North Course will only be played on one of the four days and it plays much easier than the South Course. Bettors can assume that whoever they wager on will have a solid day when they take on the North Course so your time spent handicapping is much more useful looking at the South Course.

The South Course is one of the longest tracks on the PGA Tour’s schedule. It’s a Par 72 measuring at over 7,700 yards. This is not an event where you’ll want to bet on shorter hitters. Kevin Kisner even admitted this prior to the Sony Open a couple of weeks back when he was asked if he could win on any course.

“I’m not going to win at Bethpage Black or Torrey Pines.”