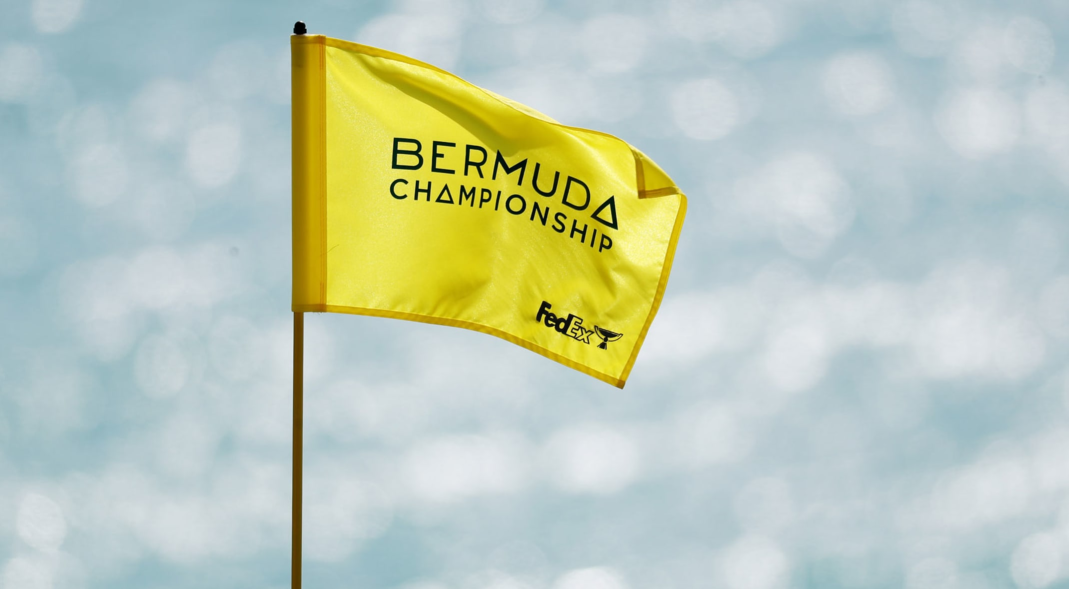 With the first-ever November Masters just two weeks away, the PGA Tour is heading down to the Port Royal Golf Course in Southampton Parish, Bermuda for the Bermuda Championship.

After back-to-back weeks with stacked PGA Tour fields, this week’s Bermuda Championship is lacking in the big-name category. Brendan Todd, who won the event last year, is the only golfer in the Official World Golf Ranking’s top 50 to be making an appearance at this week’s event. Despite being the highest-ranked golfer in the field as well as the defending champion, he’s second on the odds list at +1200 at FanDuel behind top PGA Tour prospect Will Zalatoris (+1100).

As mentioned, Will Zalatoris and Brendan Todd top the odds list to win this week’s PGA Tour event, but we see quite a large drop-off after those two names. The next golfers on the odds list are; Harold Varner III (+2200), Emiliano Grillo (+2600), Denny McCarthy (+2700), Doc Redman (+2700), and Charlie Hoffman (+2800). Former Champion Golfer of the Year Henrik Stenson is next on the odds list at +3100. The other major winner in the field is Englishman Danny Willett, who won the 2016 Masters Tournament after the infamous Jordan Spieth implosion. Willett is set at +4800 to pick up his second PGA Tour win.

Port Royal Golf Club is a Par 71 course measuring at slightly over 6,800 yards. It’s not known to be a difficult course by any stretch of the imagination, with the winning score in last year’s inaugural event being 24-under par. Figuring out which stats you’ll want to focus on when handicapping the event may prove to be difficult since this is only the second year that the Bermuda Championship has existed. One thing that can be known for sure is that birdies will be plentiful.

With a weaker field playing a relatively unknown course, it’s important to stick to more basic stats when handicapping the event. Here are the five key stats I’ve identified:

Nobody will have issues off the tee at Port Royal Golf Club, so we’re going to group tee shots in with the Ball Striking category which is defined as “A player’s rank in both total driving and greens in regulation”. After ball striking, we’re going to look at Strokes Gained: Approach-The-Green. It isn’t just good enough to get on the green in regulation, as golfers who leave themselves 40-foot putts on every hole won’t be marking many circles on their scorecard. Speaking of birdies, the birdie-to-bogey ratio is the next stat we should look at because in these low scoring events we need as many birdies as possible while limiting round-killing bogeys. Scrambling % is also important when trying to find a golfer who can avoid dropping strokes. Finally, Strokes Gained: Putting will be the final key stat you’ll want to look into. In these weaker field events, the golfer who is the hottest with their flat stick is usually the one who separates themselves from the pack.

It’s also important to note that in a weaker field, performance in recent events is always a good thing to take a look at. Golfers who are hitting their peak tend to do well in these spots.

The Argentinian is looking to get back to his 2015-2016 form and he’s been playing well so far in the 2021 PGA Tour season. He’s in the top 40 in four of the five key stats I laid out, and we’ve seen an improvement in his putting this season as well. After finishing 2nd last on the Tour in strokes gained: putting in the 2020 season, he’s back to the middle of the pack so far in the 2021 season which may just be good enough to vault him to a win this week.

I mentioned that sometimes the person with the hottest putter is the one who finds themselves winning these weaker field events, well nobody has been better than Malnati. He ranks first in strokes gained: putting through the first seven events of the 2021 PGA Tour season. He also has two top 5s including a runner-up finish at this year’s Sanderson Farms Championship at the start of the month.

If you’re looking for a long shot, Beau Hossler might be your guy. He’s made the cut in all four starts in the 2021 season and his numbers have been impressive. He’s 56th in ball striking, 38th in birdie/bogey ratio, and 69th in strokes gained: putting. It might be the right time for Hossler to grab his first win on Tour.