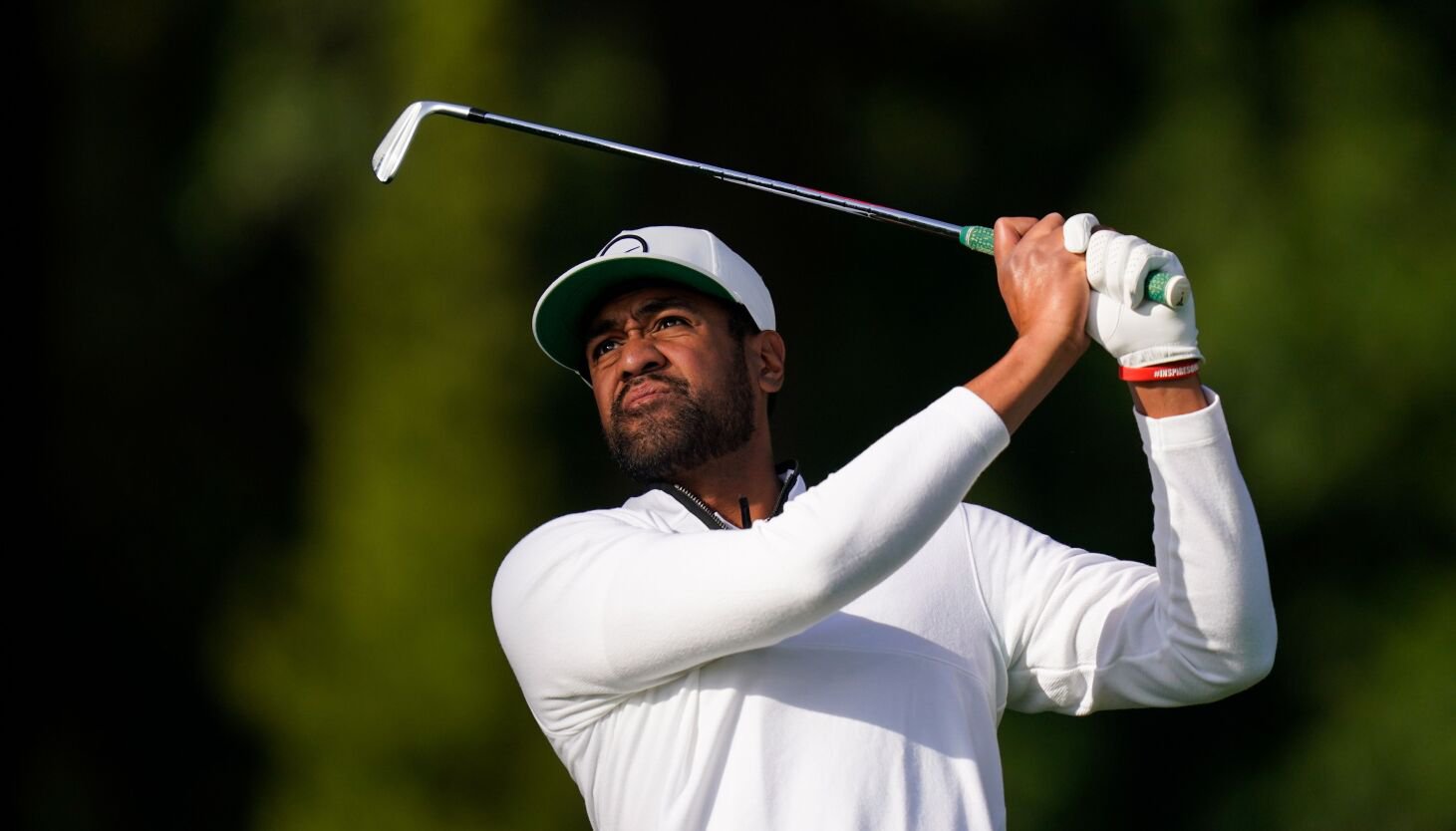 Joohyung Kim shocked a lot of people over the weekend by winning the Wyndham Championship. Now, golf fans around the world are turning their attention to the next stop on the 2022 PGA TOUR: the FedEx St. Jude Championship.

This year’s FedEx St. Jude Championship will be played at TPC Southwind in Memphis, Tennessee for the first time in history. The course is 7,244 yards long while par is set at 70.

Tony Finau won the annual event in 2021 by defeating Cameron Smith in a playoff, finishing 20-under-par. Only time will tell if Finau can become the eighth man in tournament history to win it twice.

Here’s a look at FanDuel Sportsbook’s latest 2022 FedEx St. Jude Championship odds, as well as some betting picks to consider this week.

Odds are via FanDuel Sportsbook as of Tuesday, August 9.

In a fairly stacked FedEx St. Jude Championship field, Rory McIlroy’s name stands out among those of his peers. The veteran golfer has been on quite the tear lately and has a great opportunity to continue it at TPC Southwind.

McIlroy has placed T-19 or better in each of his last eight performances, cracking the top 10 on six occasions. If that wasn’t impressive enough, he recorded top-5 finishes in five of those events, including a victory at the RBC Canadian Open and a second-place performance at the Masters Tournament.

McIlroy has also had some decent performances at TPC Southwind at the now defunct FedEx St. Jude Invitational. He placed 12th or better in three of his last four appearances in the old event, with his best showing occurring back in 2019 when he placed fourth.

Taking both McIlroy’s recent performances and history in Memphis into account, it’s easy to see why he could end up making good on his favorable odds. Sometimes it’s important not to overthink it and just go with the odds-on favorite.

Finau has been on quite the roll lately as well. He last competed at the Rocket Mortgage Classic just over a week ago, winning the entire thing. Just a week before that, he won the 3M Open, showing you just the type of momentum that he’s been building.

Unfortunately, his course history isn’t exactly the best. He’s yet to even crack the top 25 in four career tries, with his best performance coming when he placed 27th at the 2019 FedEx St. Jude Invitational.

Nevertheless, he is the returning FedEx St. Jude Championship winner for a reason. You can never count that type of experience out, making Finau another pick you should consider making this week.

Cameron Smith is another interesting golfer that bettors should keep an eye out for in Memphis later this week.

As mentioned before, Smith was the runner-up in last year’s tournament playoff. Those kinds of experiences can awaken a hunger and it wouldn’t be shocking to see the 28-year-old getting off to a hot start on Thursday.

Smith has been one of the more consistent performers on the 2022 PGA TOUR, placing T-13 or better in four of his last six events. His highlight over that stretch was winning The Open Championship for the first time in his career, while a strong performance this week would be a great way to follow that victory up.

Though he doesn’t have a ton of TPC Southwind history, Smith did place fifth when the FedEx St. Jude Invitational was held there in 2018. It was a while ago but still proves that he knows the course.

Cameron Young has a lot less experience than some of his peers, but the Scarborough, New York native is still a great pick for a top-10 finish at the FedEx St. Jude Championship.

In recent months, seeing Young’s name near the top of the leaderboard has become a pattern. He’s placed T-3 or better in five of his last eight appearances, including finishing second at The Open Championship and T-2 at the Rocket Mortgage Classic in his last two outings.

Due to his status as a rookie, he's yet to play at TPC Southwind or compete in the FedEx St. Jude Championship. If he had that experience, I’d recommend a higher finish.

Nevertheless, there’s nothing wrong with a top-10 finish for Young since there’s a bit of value to be had with +230 odds.