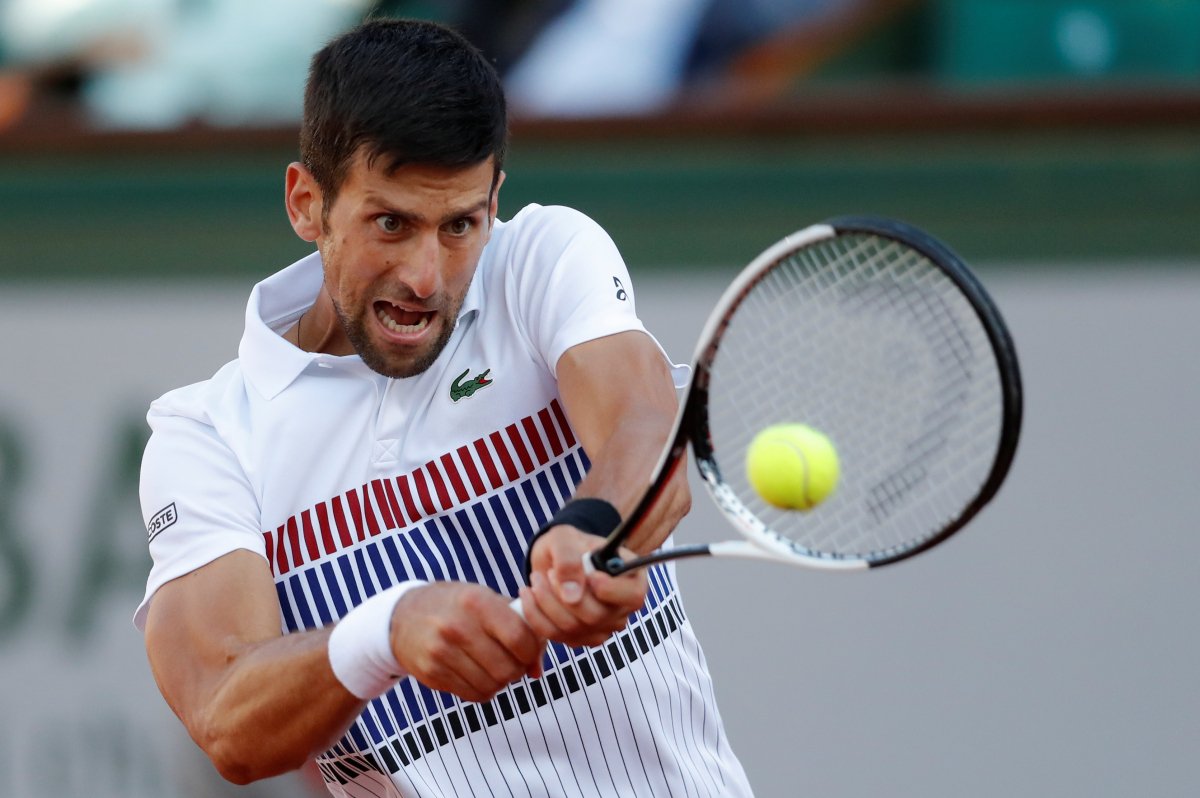 The first Grand Slam tournament of the 2021 tennis season is on the horizon, as the 2021 Australian Open is set to begin on February 8. Last year, Novak Djokovic captured the men’s singles title for the eighth time by downing Dominic Thiem in five sets, while rising American star Sofia Kenin defeated Garbine Muguruza in three sets to claim the women’s singles title and her first Grand Slam title.

The latest tennis betting odds see Djokovic favored to extend his record, though he faces some fierce competition. That competition does not include Roger Federer, who is skipping the tournament. With Federer out, Rafael Nadal will have a chance to edge ahead atop the record books, as they both currently have 20 Grand Slam men’s singles titles.

On the women’s side, things are more wide open. The field of favorites on the women’s side includes Serena Williams, who is taking another crack at winning a record-tying 24th Grand Slam women’s singles title.

Here is a look at updated 2021 Australian Open odds and how the field of contenders sizes up.

Here is a rundown of players with odds of +2500 or better at FanDuel to win the 2021 Australian Open men’s singles title:

Here is a rundown of the players with odds of +2000 or better at FanDuel to win the 2021 Australian Open women’s singles title:

Last year, he dropped only three sets in the tournament, two in the final to Thiem. It will not be a surprise if this year’s final featured the same matchup. After losing his first three Grand Slam finals, Thiem finally tasted success by winning the US Open last September. Now that he has the first one behind him, 2021 could be a big year for the Austrian, who is the No. 3 seed.

That said, 2021 Australian open odds give Medvedev a slight edge as the likeliest challenger to Djokovic. The Russian capped off last year by winning the ATP Finals in a three-setter over Thiem. Medvedev defeated Djokovic, Nadal, and Thiem to take the title in London. Medvedev, the tournament’s fourth seed, has reached the last eight of a Grand Slam only twice, but winning the ATP Finals could be a springboard to success this year.

And what about No. 2 seed Nadal? The Australian Open is where he’s had the least success, winning only one title in 2009. But he has reached the final four times since then and has made it to at least the quarters each of the last four years. He played in only seven tournaments last year and should be fresh.

No. 5 seed Tsitsipas reached the semifinals in Melbourne two years ago and will hope to fare better than he did in 2020 when he lost in the third round to Milos Raonic. He and Zverev, the sixth seed, have been fixtures in the top 10 but have not yet won a major. But Zverev did have something of a breakthrough last year, reaching his first Grand Slam semifinal in Australia and then his first Grand Slam final. Could the 2021 Australian Open be his time?

Things are less straight forward on the women’s side, where top-ranked Ashleigh Barty is the No. 1 seed. Barty will be aiming to go further than last year when she lost a semifinal to Kenin that she could and should have won. There will be pressure to win her home Grand Slam. Can she handle it? Barty is the top seed, but Osaka, the No. 3 seed, is the favorite at tennis betting sites. Osaka has won a Grand Slam in each of the last three years, including this tournament in 2019.

Seventh seed Sabalenka is the hottest player in the 2021 Australian Open draw, as she has won 15 straight matches dating back to last year. Last week, she took the title in Abu Dhabi, dropping only one set along the way. Sabalenka will also be playing doubles, with her and Elise Mertens seeded third. The double dip is a lot to take on, so it will be interesting to see if she can.

Will Serena finally break her Grand Slam drought? She has not won a Grand Slam title since the 2017 Australian Open, with losses in four finals since. Last year, her best result was the US Open semis, while she lost in the third round in this tournament and the second round of the French Open. But she is not to be counted out, even at 39.

Neither is Halep, who is seeded second. Hard courts are not Halep’s favorite surface, but she did make the final in 2018 and the semifinals last year, where she lost to runner-up Muguruza.

What about last year’s champion? 2020 was a breakout year for Kenin, who also reached the final of the French Open, losing to surprise finalist, Swiatek. She will face a big challenge in trying to repeat, but the fourth-seeded American should be considered a favorite.

Who else could take the 2021 Australian Open women’s singles title? Well, it could be anyone. Since 2016, only Osaka (three titles), Angelique Kerber (three), Halep (two), Muguruza (two), and Serena (two) have claimed multiple Grand Slam singles titles. In that time, there have been 11 first-time winners in 19 tournaments. Beyond Sabalenka, the best first-time candidates are Svitolina and Pliskova.