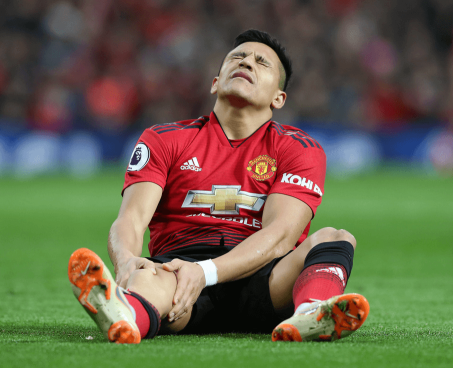 The week kicks off with two sure-fire playoff teams facing off at the Scotiabank Saddledome. The Toronto Maple Leafs (40-21-4, 3rd Atlantic) travel west to take on the Calgary Flames (41-17-7, 1st Pacific).

Both teams are playing decent hockey, with the Maple Leafs 6-3-1 and Flames 7-2-1 over their last 10 games. Toronto beat the Sabres 5-2 over the weekend to snap back from an embarrassing loss to the Islanders, while a loss to the Wild on Saturday snapped Calgary’s seven-game winning streak.

Calgary won the last matchup, a 3-1 game in Toronto back on October 29th. Tonight, the Flames are favored at home, listed at -135.

You’d be hard-pressed to find many teams this season who have been more consistent than the Maple Leafs. A stretch from February 16-21 was the first and only time all season where they lost more than two times in a row, losing three straight against Arizona, St. Louis, and Washington. They bounced back from that, winning four of their next five and averaging over five goals in their wins.

Toronto hasn’t had a problem scoring goals this season, ranking third in the NHL. They’re also third in shooting percentage and 11th in shots. The Leafs made it a priority to fix their defense with a couple of trades during the season, and as a result rank 12th in goals allowed. But goaltending may be more of the reason for that figure, as the Leafs are just 25th in shots allowed.

The Maple Leafs are led by a pair of 70-point forwards: Mitch Marner (78) and John Tavares (71). Auston Matthews (60) would likely be in that group if he didn’t miss 14 games due to injury. In total, eight players are over the 30-point mark.

Goaltender Frederik Andersen is expected to start tonight. Andersen is having a career-year, carrying a record of 31-13-3 with a 2.58 goals-against average and .923 save percentage.

The Flames are trying to win their first division title since clinching the Northwest Division in the 2005-06 season. At 89 points, they hold a three-point lead over the second place Sharks with a game in hand. Before 05-06, their last division title was back in 1994-95.

Both of these teams are offensively gifted, but only one is able to suppress shots at a high level. Calgary will win the shot battle, control the tempo, and ultimately win the game. Give me the Flames -135.