Brayden Point Injured in Game 2 of the Eastern Conference Finals 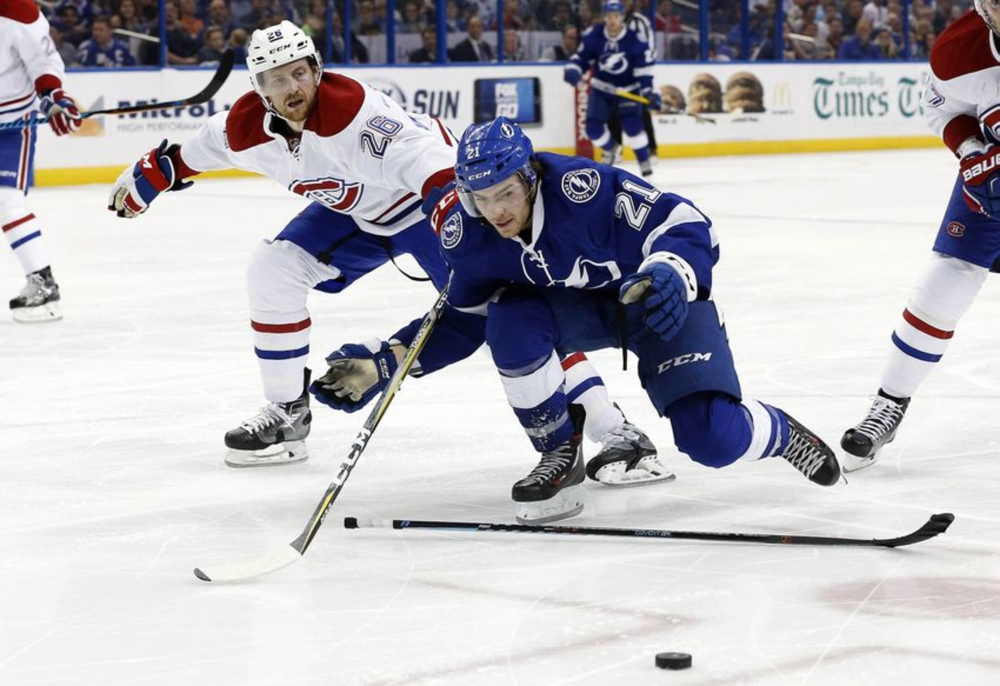 The Tampa Bay Lightning won game two of the Eastern Conference Finals 2-1 last night on a last-minute goal from Nikita Kucherov. The win gave the Lightning a 2-0 series lead over the New York Islanders. It was a huge win for Tampa Bay, who are now just two wins away from reaching the 2020 Stanley Cup Finals. The win in game two did come with a price, however. Superstar forward Brayden Point left the game early in the second period with an injury and did not return.

Point only played two shifts in the second period before leaving the ice in pain. Soon after, he went to the locker room and never returned for Tampa Bay. The team has not yet issued an update on his status, so it is unclear how serious of an injury this is. The fact that he did not return to the bench in game two, however, is not a good sign.

Losing Brayden Point would be a massive blow to the Tampa Bay Lightning. Point has been their best player in the postseason this year and centers the team’s top line. He leads the team both in goals (8) and points (23) this postseason. The Lightning are also without superstar forward and captain Steven Stamkos, who has yet to play in the playoffs because of an injury. Stamkos has already been ruled out for the remainder of the conference finals, and his status beyond that is unclear. If Point’s injury keeps him out long term, the Lightning will be without two of their top three forwards for the rest of the conference finals and possibly the finals as well.

The Tampa Bay Lightning are an incredibly talented and deep hockey team. Losing one player is not going to end the Lightning’s season. However, it’s never easy to replace a superstar, and that is what Brayden Point has become for the Lightning. We have no idea how long Point may be out for, or even if he’ll miss any games. However, it’s highly unlikely that Point will be at 100%, even if he does play again in these playoffs. I expect Brayden Point’s injury to affect the Lightning, but not end them. They already have a 2-0 lead on the Islanders. I still expect them to win this series. However, I also believe that the Islanders can push it to six or seven games, especially if Point misses multiple games

As far as this series goes, expect the Islanders to make a series out of it. It’s not quite over yet. However, I still believe the Lightning will move on to the Stanley Cup Finals. If Point’s injury carries over into the Finals, that could be a much bigger problem for Tampa Bay. We’ll have to see how it all plays out over the next week or so.

Right now, all we know is that Brayden Point suffered an injury in game two against the Islanders. Despite this injury, I still expect the Lightning to win the series, though it should be closer now.