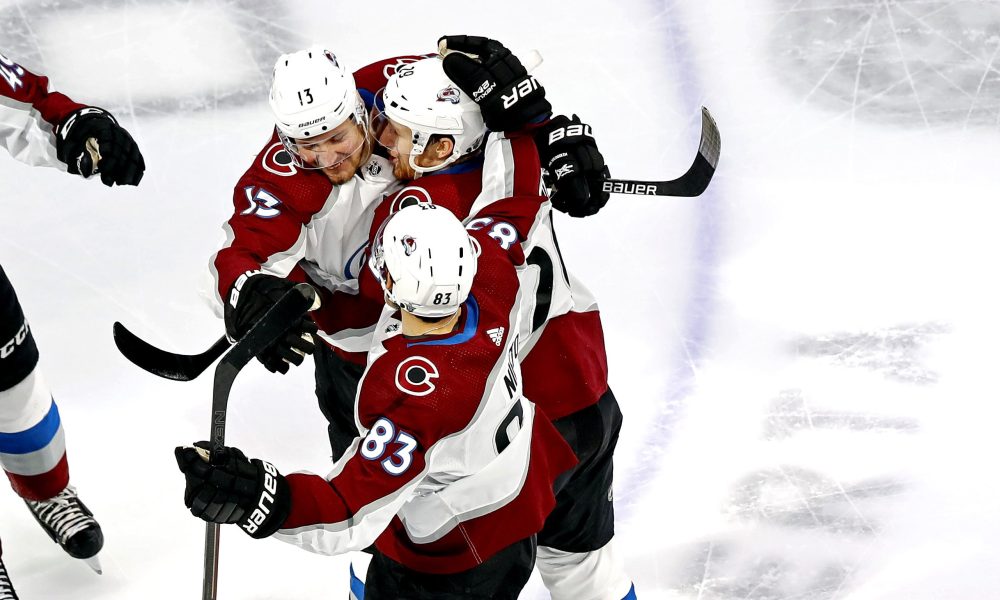 The NHL‘s much-needed return this Friday will play host to five outstanding hockey games on the night. One of these games will see the St. Loius Blues take on the Colorado Avalanche. Importantly, this meeting will mark the second of a back-to-back set of games for both teams.

Can the Blues Make it Two in a Row Against the Avalanche?

St. Louis ended last season with an impressive 42-19-10 record, which left them first in the Central Division. However, they were eliminated in the first round of the postseason by the Vancouver Canucks. After enduring a disappointing end to last season, the Blues have come out stronger this time around and marked opening night with a home victory over the Colorado Avalanche.

Friday night will mark both team’s second faceoff in two days and serve as an opportunity for the Blues to make a real statement of intent regarding their title aspirations this season. A win over the Avalanche will make it two in two for the Blues this season.

On Wednesday night, the Blues looked spectacular against their opponents – coming from behind for a 4-1 win. Oskar Sundqvist was in inspired form as he scored two goals and set the pace early for the blues. Robert Thomas also chimed in with his bit of exceptional play, notching two assists. However, the Blues’ most outstanding performance was in the defense and, more specifically, in the goaltending area. Jordan Binnington made life a nightmare for the Avalanche attackers, turning away 26 of 27 shots.

The Avalanche Look to Put Things Right With a Win

Last season, the Avalanche finished with a record of 42-20-8, placing them in second place in the Central Division, just behind the Blues. While they managed to knock the Arizona Coyotes out in the first playoff round, they lost in seven games to the Dallas Stars. Injuries and other key absences played a massive role in the disappointment and, this time around, the Avalanche are, no doubt, eyeing a deeper playoff run.

They’ll first have to dust off the opening day defeat on Wednesday to the Blues, though. They looked slow and uninspired in that game. After Andre Burakovsky gave them the 1-0 lead with his point, the Avalanche looked unable to build on that momentum, and, if anything, they slacked off. They went on to concede four goals in an embarrassing defeat.

While the Blues were dangerous on the power play last season, scoring 24.3% of their power plays, they were bang average on the penalty kill. The Avalanche also put up similar metrics on both the power play and penalty kill last season. Both teams need to build up steam on special teams if either is going to make a deep playoff run.

On the goaltending side of things, Jordon Binnington (for the Blues) and Philipp Grubauer (for the Avalanche) are similarly matched. Binnington had a save percentage of .912 and a 2.56 GAA last season, while Grubauer had a .916 save percentage and a GAA of 2.63 last season. However, it remains to be seen if Grubauer’s abysmal .875 performance on opening night is just a fluke or indicative of a drop in form.

The oddsmakers have the Avalanche as favorites to win this game- and I agree with this line. After a tough loss on Wednesday, the Avalanche come into this game and will look to maintain long bursts of momentum this time around.

Furthermore, they have the home advantage. While there will be no spectators, it’s undeniable that this will give them some much-needed impetus to go out and get a result.

Most importantly, both these teams have a good feel for each other as they split this same series last season. As such, I expect a tit-for-tat encounter with the Avalanche winning this one.

Pick:Take theAvalancheon the moneyline. Since it will be a tight game, I’d also take theover 5.5bet.