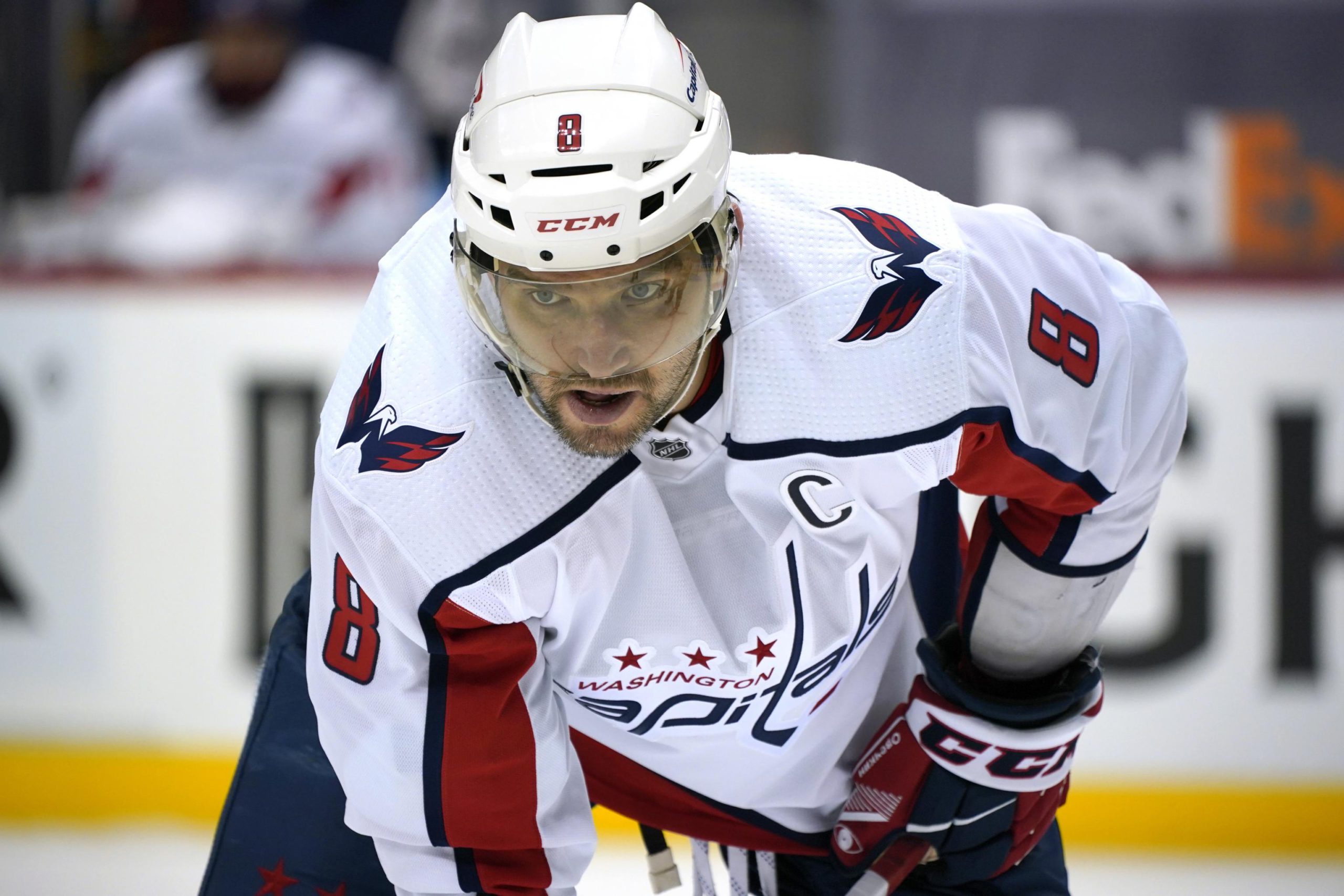 On Wednesday, the NHL announced that the Washington Capitals would be fined $100,000 for violating the league’s COVID-19 protocols, becoming the first team to do so this season.

Shortly after this announcement was made, it was revealed that Capitals captain Alexander Ovechkin, Evgeny Kuznetsov, Dmitry Orlov, and Ilya Samsonov gathered together in a hotel room without masks or social distancing.

As a result, the four players will remain on the “unavailable” list for the next four games, which includes the Capitals’ home opener against the Buffalo Sabres on Friday night.

Capitals head coach Peter Laviolette told reporters on Thursday that one of the four players did test positive for COVID-19, although he did not identify which players it was.

On Wednesday, the Capitals said that they stand by the league’s decision when it comes to the $100,000 fine.

“We are disappointed by our players’ choice to interact in their hotel room and outside of team approved areas,” the Capitals’ said in theiroriginal statementon Twitter. “We accept the NHL’s decision and once again will reiterate the COVID-19 Protocols…”

The Capitals’ Twitter statement also included one by Ovechkin, who said he regretted his decision to spend time with his teammates in the hotel room and will learn from it.

Missing four games means that the Capitals will be without four of their top players until Saturday, Jan. 30 against the Boston Bruins at the earliest.

So far, the Capitals are second in the East Division with a 2-0-2 record to start the season, however, the team may end up struggling for the next few games.

Ovechkin is one of the best goal-scorers of all-time and is constantly elevating his team to new heights. Kuznetsov is also the Capitals’ top center and, arguably, second-best current player behind Ovechkin. Without these two in the lineup, the Capitals’ offense may take a hit and may make it more difficult for them to cover betting lines.

Samsonov is also the team’s starting goaltender and Orlov is one of their top defensemen, so not only will the offense take a hit, but so will the team’s ability to stop goals.

Bettors may have to temper expectations over the next week or so when it comes to Capitals’ games. Their next four games are against the Sabres and New York Islanders twice each, so they should still be relatively competitive games, in theory, however, it may be best to see how the team players without their absent players first.

Even though the Capitals management and players have accepted the league’s punishment, not everybody has.

Ovechkin’s wife, Nastya, took to Instagram on Thursday afternoon to voice her displeasure regarding her husband’s punishment for violating COVID-19 protocols.

“Players can’t get infected when they are at the restaurants, supermarkets, malls, etc..,” Nastya said, using sarcasm throughout herInstagram post. “Virus only works in a hotel room. The one who came up with this rule obviously is very logical!”

Nastya also added that Ovechkin and Orlov have COVID-19 antibodies and that “not everybody is competent in their (antibodies’) value and properties.

There’s no telling as to whether or not Nastya’s statement will ruffle a few feathers, but the fact is that the league has been running into some COVID-19-related issues as of late.

The NHL announced on Wednesday that the Carolina Hurricanes would be postponing games until at least Jan. 26 due to the organization having five players on the COVID-19 unavailable list.

The Dallas Stars have yet to make their 2020-21 season debut because 17 players tested positive for COVID-19, meaning that they’ve missed what would’ve been their first four games.

They are now set to debut on Friday, Jan. 22 at home against the Nashville Predators.

There is no updated information as to when any of the league’s postponed games will be played if they end up being played at all.