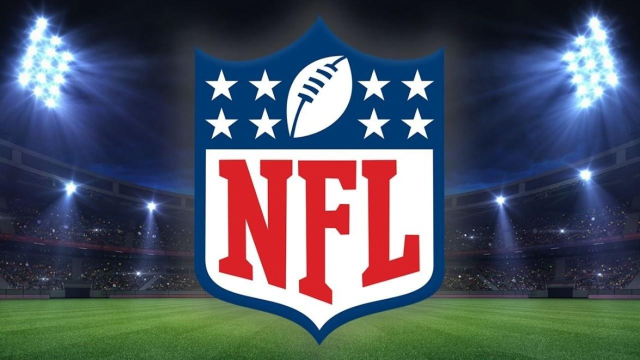 Week 12 of the NFL season came to a belated close Wednesday, as the Pittsburgh Steelers moved to 11-0 with a 19-14 win in a rivalry showdown with the Baltimore Ravens. Here is a look at how the week’s action affected the latest NFL futures betting odds.

Chiefs and Steelers Continue to Set the Pace

The 11-0 Steelers are in the headlines for good reason. But the 10-1 Chiefs continue to show that they have what it takes to repeat as NFL champions. Last Sunday, they went on the road and topped Tom Brady and the Tampa Bay Buccaneers, their second straight impressive road victory after beating AFC West rival Las Vegas in Week 11. As a result, the Chiefs continue to hold firm as favorites to win the Lombardi Trophy in the latest odds.

The Ravens and Bucs were both among the favorites at the halfway point of the season. But the Ravens have now dropped three in a row to fall to 6-5 and currently sit outside the playoff spots, and the 7-5 Bucs have lost three of four to all but end their NFC South title hopes and hamper their standing amongst the league’s potential championship contenders.

When it comes to the individual conferences, the Chiefs and Steelers are far and away the teams to beat in the AFC. It looks that way on the field, and it looks that way at the sportsbooks as well.

In the NFC, the 9-2 Saints have won eight in a row, including back-to-back wins without Drew Brees. They still stand pat as favorites in the conference, with Seattle and Green Bay, who are both 8-3, behind them.

If nothing else, the NFC East is not lacking for entertainment. Prior to the season, the expectation was that the Dallas Cowboys and Philadelphia Eagles would duke it out for the division, with New York and Washington bringing up the rear. But the Cowboys have been unable to rack up the wins before or after losing Dak Prescott, and the Eagles appear to be allergic to prosperity.

Meanwhile, New York and Washington have started winning just in time. Washington routed Dallas on Thanksgiving Day to win a second straight, while the Giants followed suit on Sunday, winning at Cincinnati to notch their third straight win. The two projected cellar dwellers are tied atop the division at 4-7, and updated odds reflect that unexpected scenario.

The 3-7-1 Eagles fell at home to the Seahawks on Monday night to drop their third in a row. The schedule does not get any easier either, as they visit Green Bay this Sunday. The other three contenders also have tough road trips, as the Giants face the Seahawks on Sunday, Washington visits Pittsburgh on Monday, the Cowboys take on the reeling Ravens to wrap up Week 13 on Tuesday night.

After losing at home to the Colts in Week 10, the Tennessee Titans were not in a favorable position in the AFC South title race. If Indy could win their home matchup in Week 12, they would hold a one-game lead in the division and the vital head-to-head tiebreaker.

All odds in this article are courtesy of Fanduel Sportsbook.