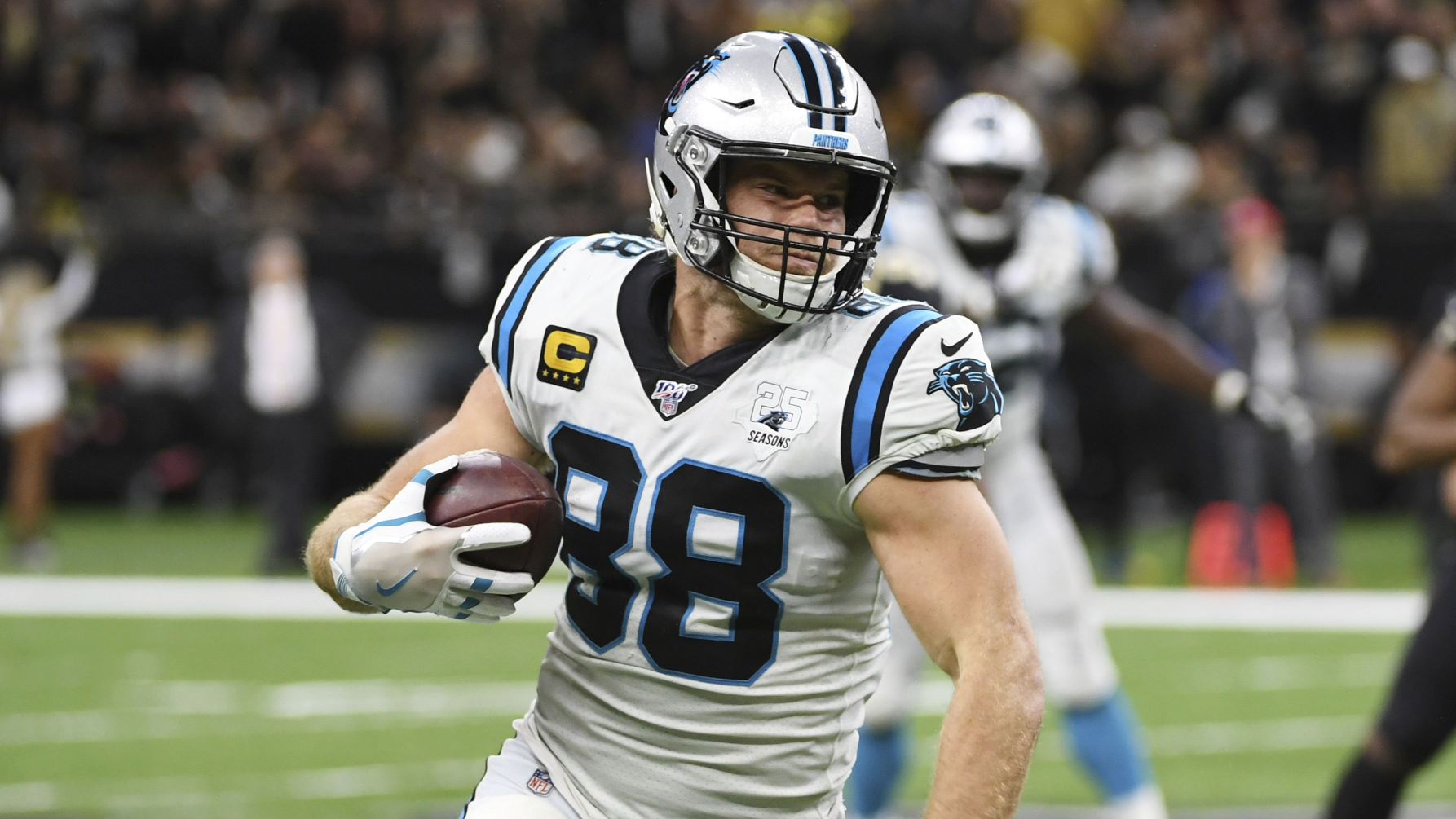 After nine seasons with the Carolina Panthers, tight end Greg Olsen and the Seahawks have agreed to terms on what is reported to be a one-year, $7 million deal. $5.5 million of that is guaranteed money.

Before coming to a decision, Olsen met with Seattle, Buffalo, and Washington. While it’s unknown what sort of offers Olsen would have received from the other two organizations, it’s likely that he was highly interested in joining a contender at this stage in his career.

At the conclusion of the 2019 season, it was speculated that Olsen might opt to retire and go into broadcasting, as he’s done significant work as an analyst. That second act will now wait at least one more year, as Olsen gets set to play next season with the Seahawks.

For Seattle, Olsen adds depth to a position in which it’s desperately needed.

After suffering a ruptured Achilles, Will Dissly will be coming off his second major injury in as many years. Ed Dickson also missed the majority of the last two seasons due to injury, making him a target for release. Luke Wilson is an unrestricted free agent, and Jacob Hollister is a restricted free agent.

So, while Olsen may only be a one-year bridge at tight end, he can be extremely effective when healthy.

What Olsen Brings to Seattle

After playing 13 years in the NFL, Olsen brings a great deal of experience and talent to a Seahawks team that proved itself to be one of the better teams in the NFC last year.

Off the field, Olsen is a smart guy who will serve as another veteran presence with the ability to lead a locker room full of younger players.

On the field, Olsen has accomplished a great deal throughout his career. Between 2014 and 2016, the three-time Pro Bowler became the first tight end to rack up 1,000 receiving yards in three consecutive seasons.

Throughout his career, Olsen has caught 718 passes for 8,444 yards and 59 touchdowns. After nine seasons in Carolina, Olsen now owns the Panthers record for single-season receptions, with 84 in 2014, and single-season receiving yards, with 1,104 in 2015.

The only knock on Olsen, who turns 35 in March, is his inability to stay healthy in recent years. Since 2017, Olsen has played only 63% of his games.

Despite his age, Olsen has remained an effective player when he’s on the field, but he’s also struggled to be available at times.

Despite their inability to win more than one title with a roster that many expected to evolve into a dynasty, the Seahawks have remained a perennial contender throughout several iterations of the team.

With Russell Wilson at quarterback, are the Seahawks set to contend for an NFC Championship and a Super Bowl once again in 2020?

First of all, Seattle is poised to have an MVP candidate at QB. After trailing only Lamar Jackson for much of the 2019 season, Wilson currently sits alongside Jackson and behind only Patrick Mahomes (+380) with odds of +600 to win next season’s MVP award.

But will an MVP favorite at quarterback be enough to earn Seattle a Super Bowl appearance?

According to FanDuel Sportsbook, the Seahawks will face plenty of competition in the NFC. With odds of +1000 to win the conference, Seattle is level with the Rams with the sixth-best odds.

Another team in the NFC West, the 49ers, is currently the favorite to repeat as conference champion with odds of +480.

To win the Super Bowl, Seattle currently holds the ninth-best odds at +2000. Kansas City and Baltimore are the two favorites with odds of +650 and +700, respectively.