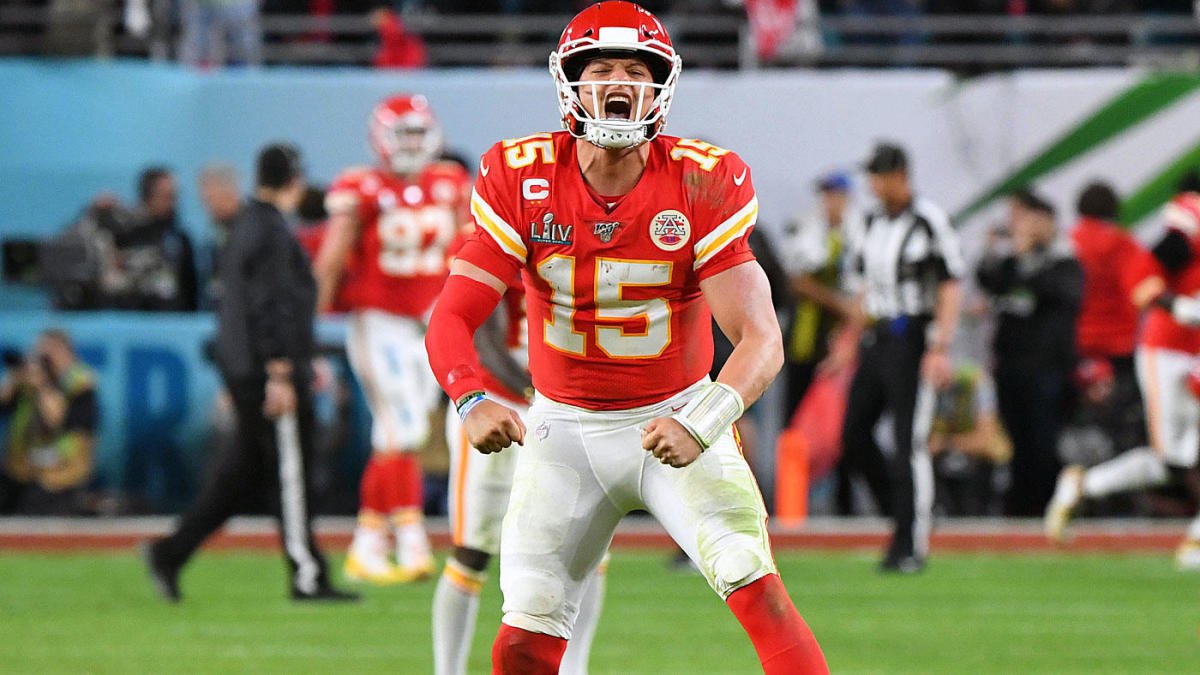 It’s officially Super Bowl week, which means that one of the most anticipated sporting events of the year is merely days away. While the buildup this year is a bit different due to the pandemic, that does not take away from the excitement level of the upcoming matchup between the Kansas City Chiefs and Tampa Bay Buccaneers. Whether you are calling it Super Bowl 55 or going the Roman numeral route and calling it Super Bowl LV, it’s slated to be an exciting matchup.

Since some initial movement after lines were released, Super Bowl LV odds have held steady over the last week.

Odds via Fanduel Sportsbook as of Monday, February 1 at 7:20 pm ET

Last year, the Chiefs closed as a 1.5-point favorite over the San Francisco 49ers for Super Bowl LIV. Thanks to a epic fourth-quarter comeback, Super Bowl LIV MVP Patrick Mahomes and the Chiefs won 31-20. As a result, the Super Bowl favorite covered the spread for the third time in four years.

If you live in one of the states where you can play at Fanduel Sportsbook, you can pocket an extra $275 by betting on the right team to win Super Bowl LV.

To celebrate Super Bowl 55, Fanduel is offering 55 to 1 odds on a Super Bowl moneyline bet for new users who download the Fanduel Sportsbook app. To take advantage of the offer, you must download the app, make a deposit of at least $10, and place your first bet on the moneyline for either side. If your bet wins, you can win a maximum of $275.

For those who live in states like New Jersey, Colorado, Michigan, or Tennessee, this is an offer not to be missed. Who doesn’t love free money?

Today, Chiefs center Daniel Kilgore and wide receiver Demarcus Robinson were placed on the COVID/reserve list. Fortunately for the Chiefs, it is because of contact and not because either has tested positive…yet. If they continue to test negative, then they will be able to take the field on Sunday.

In the regular season, Robinson was third on the team in catches (45), fourth in receiving yards (466), and fourth in receiving touchdowns (3). In the postseason, he has only one catch for 14 yards in two games. Kilgore, meanwhile, is the backup to Austin Reiter at center. He played in seven regular-season games, with four starts, and has not played any offensive snaps in the postseason. For depth reasons, Andy Reid will be hoping that both players get through this week without testing positive. But in terms of Super Bowl betting, either or both being out would not move the needle.