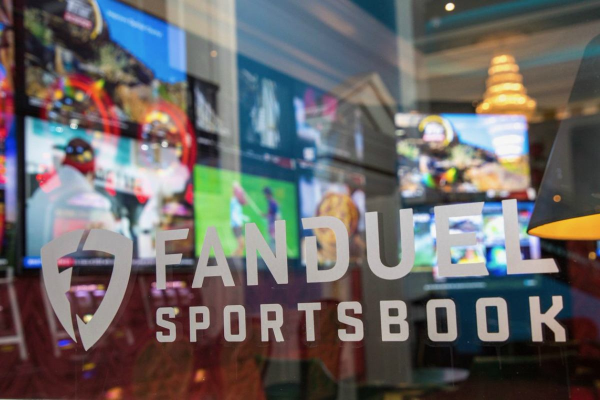 International Game Technology (IGT) and FanDuel have extended their current deal and taken their partnership to the next level by expanding operations throughout the United States.

The two powers have now set themselves up for a long and prosperous future in legalized sports betting.

What Does the Partnership Mean?

The agreement comes on the heels of FanDuel and IGT’s previous technology partnership in the United States, including the country’s highest-volume sportsbook, the FanDuel Sportsbook at Meadowlands Racing and Entertainment located in East Rutherford, New Jersey.

Both companies have been successful together by launching land-based sportsbooks in different parts of the United States since only 2018. With this latest agreement, the two companies can now reach more legal betting markets around the country.

It is undoubtedly an exciting time in the world of sports betting. Last week, Major League Baseball finally started its season after a four-month hiatus, and the league is still having some issues with the COVID-19 pandemic. There are being plenty of positive tests from players, coaches, and team employees. Additionally, the National Basketball Association and National Hockey League rebooted their respective seasons this past weekend to much fanfare and plenty of viewership on television.

Many have wondered whether MLB will continue to play its games, but the NBA and NHL’s models of playing within a bubble format have worked. Where the MLB differs is that its players and traveling parties are still going to different parts of the United States, making it that much harder to contain the virus. Not to mention, the National Football League is set to begin to play in a little more than a month from now. That is the one sport everyone is keeping their eyes on.

Whether the NFL does play games this season or not, this deal between FanDuel and IGT is one that will benefit both sides for many years to come. It’s a crazy time in our world right now, and it’s just good to know that the most profitable sportsbook will be in good hands for the foreseeable future.

Those newer sportsbooks looking to break into the gamemight be a little too late already. There can only be one at the top, and this partnership will make sure it’s FanDuel and IGT that’ll be sitting atop the sports betting food chain.