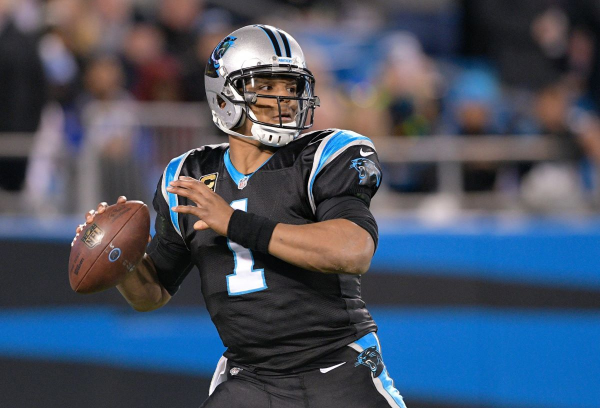 After nine seasons in Carolina, Cam Newton was cut by the Panthers on March 24 in the wake of the Teddy Bridgewater signing. If Jaguars running back Leonard Fournette has his way, Newton’s 10th NFL season will be in Jacksonville.

Fournette made his feelings clear on social media, then repeated that sentiment to a national audience, saying, “Cam went to the Super Bowl. He’s a great guy. I’ve been knowing Cam for a minute now. And like I told some people that talked to me, it’s no disrespect to (Gardner Minshew). I’m just trying to get in the best position as a team as we can (to) win.”

Fournette went on to say his idea to bring in Newton is all about competition, noting that friendly competition “brings out the best in people.”

Jags High On the List of Contenders for Newton

The Newton saga is far from over, elongated significantly by the fact that rules put in place in the wake of the coronavirus pandemic have kept teams from properly evaluating the QB with physicals and workouts. However, there’s a relatively short list of teams vying for the former MVP.

We should gain some clarity on Newton’s destination following next week’s NFL Draft. Whichever team misses out on a young QB will be much more likely to take at least a one-year flier on Newton.

Meanwhile, the Jaguars are relatively high on the list of teams to draft just about every young QB in the first round.